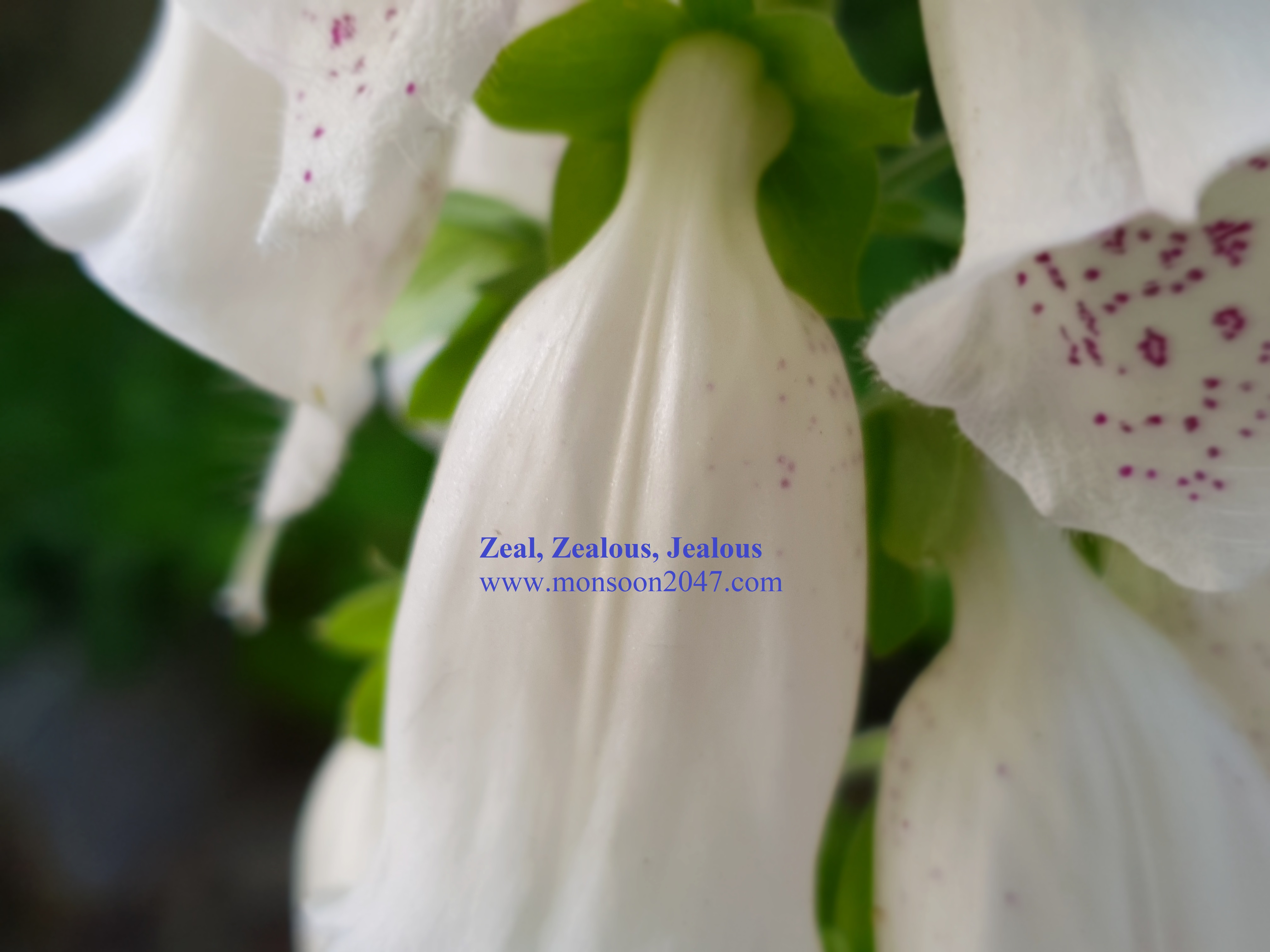 “Jealousy is … a tiger that tears not only its prey but also its own raging heart.” –Michael Beer.

Jealous is a variant of jealousy.

Jealous is an adjective referring to an emotion in human being (are other animals experience such an emotion such as cats and dogs?). Jealousy is a feeling of resentment when somebody loves another person instead of you and you are resentful of the person receiving such a love (not the lover though). You are jealous of ‘J’ because ‘Z’ is loving ‘J’ but not you; and, you could be possibly deeply in love with ‘Z’.

“Though jealousy be produced by love, as ashes are by fire, yet jealousy extinguishes love as ashes smother the flame.” –Margaret of Navarre

Is father a figure of jealousy when his child loves his mother more than him?

He begged by praying to god for mercy as he could not get away from jealousy over his friend who was living a saner and contented life though poor in money and social status.

Jealous means ill-will towards another person, heart-burning as a result of you not experiencing something you wanted but someone else is having that, distrust, covetousness, and spitefulness. It is a feeling also means anxiously protective of one’s rights, belongings, assets, prestige or status; being possessive.

The celebrity was jealous of her beauty though she had eased out of her prime.

Zealous is a variant of zeal.

Zeal is a noun referring to the tireless devotion one has for someone or something, fervor for a person, for a cause, for a movement; a person committed to an ideal or a cause and is determined to its furtherance.

Nehru’s zeal to build India as an independent modern state is unquestionable.

Few choose to become journalists because they have the zeal to side with the underclass.

Zeal means eagerness, enthusiasm, powerful interest, passion to get something done or in furthering it.

Zealous is an adjective meaning full of zeal, eager to do something or achieve something. Indian space scientists are zealous to work for Indian Space Research Organization in order to make the country a space superpower.

Some employees are zealous to appease, or please, their employer such as upcoming film-stars and politicians.

Work with zeal and without jealousy, you shall rise, and shine.