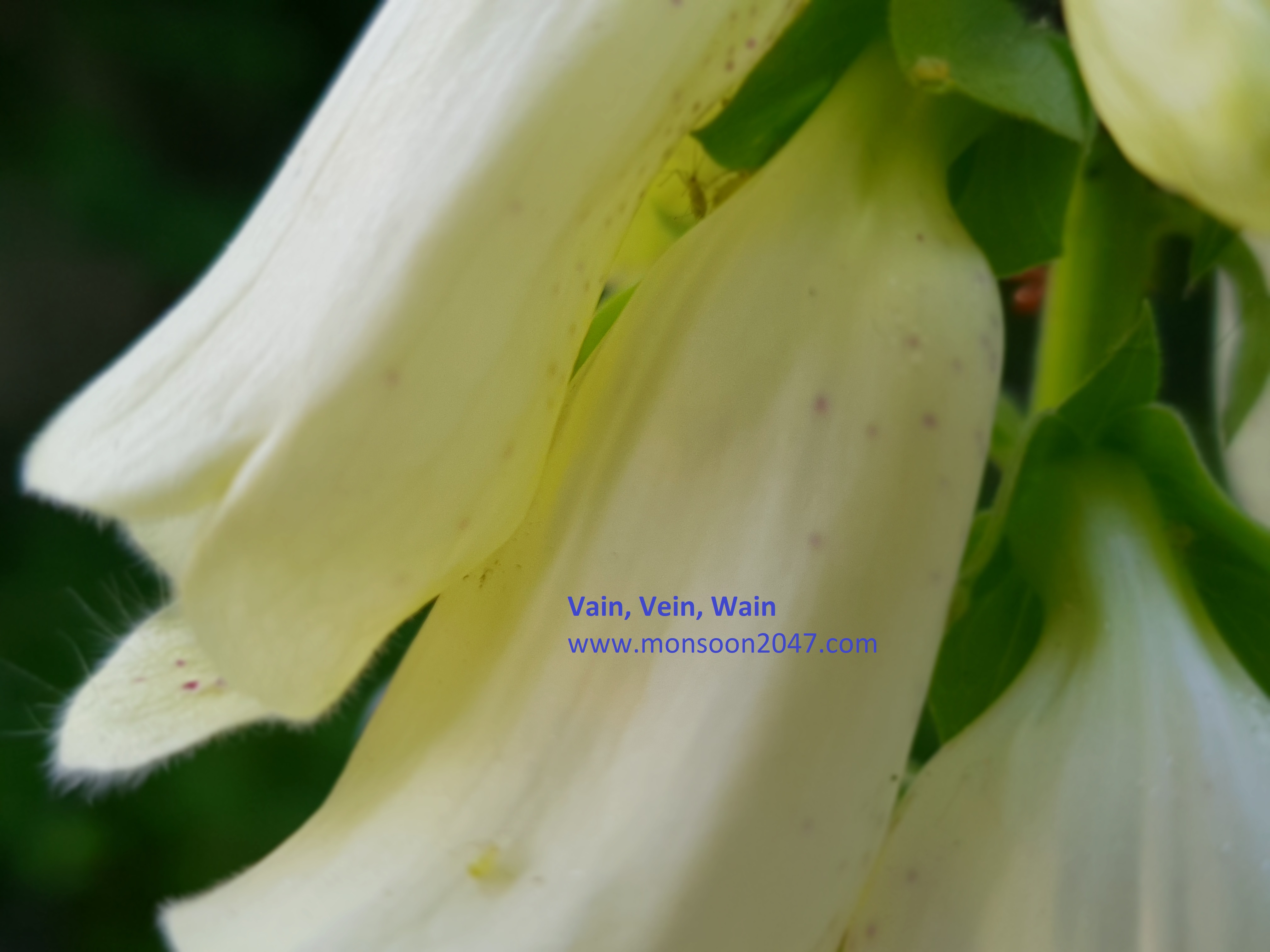 “It is for us the living, rather, to be dedicated here to the unfinished task remaining before us—that from these honoured dead we take increased devotion to that cause for which they gave the last full measure of devotion—that we here highly resolve that these dead shall not have died in vain—that this nation, under God, shall have a new birth of freedom—and that the government of the people, by the people, for the people, shall not perish from the earth.” –Abraham Lincoln, Gettysburg Address 19-11-1863

Vain as an adjective indicates to having too high opinion about one’s abilities, looks or beauty, proud, narcissistic, swaggering, conceited (she is s vain woman), the opposite word in this sense for vain is modest; useless, empty, hollow, idle, unprofitable, futile, having no value, having no significance (he has attempted five times to pass the test but they were in vain); in vain is an idiom: with no result, uselessly (the mother tried in vain to sleep but slept once she took a pill).

In rhetorical sense, vain refers to something having no value or significance: how often do we hear vain assurances, vain promises from politicians to those people around us; indulging in vain pleasures of life and whiling away; aren’t religious and sectarian wars vain triumphs?

The superlatives of vain are vainer and vainest; vainly is an adverb meaning someone having a conceited manner, and vainness is a noun.

Wain! It archaic meaning is a wagon. Wain means a four-wheeled cart for hauling luggage and loads pulled by horse or cart. As a verb its meaning is similar to wane: and it is attributed to be the misspelling of wane, so has similar meaning. What can one do when one’s fortunes wane or wain? The variants of the verb wain are wains, wained, and waining.

Wainscoat is a noun. It refers to a wooden covering such as on panelling on walls of a room. Wainscoted is an adjective, and wainscoting is a noun (material used for wainscot).

Vein has many meanings. Veins is a blood vessel; tubes carrying blood from parts of the body to the heart, the opposite function of the veins conducted in the human body is by the arteries; mood, manner (he has a lighter vein most of the time), tendency, mode; streak, trace, trait, dash of; layer (the earth has veins of several ores), deposit, lode.

Veined or veiny is an adjective. People have veined arms. Some have furniture made of veined marbles, and munch on blue-veined cheese.

Don’t remind a vain man of his pimples. –Russian proverb