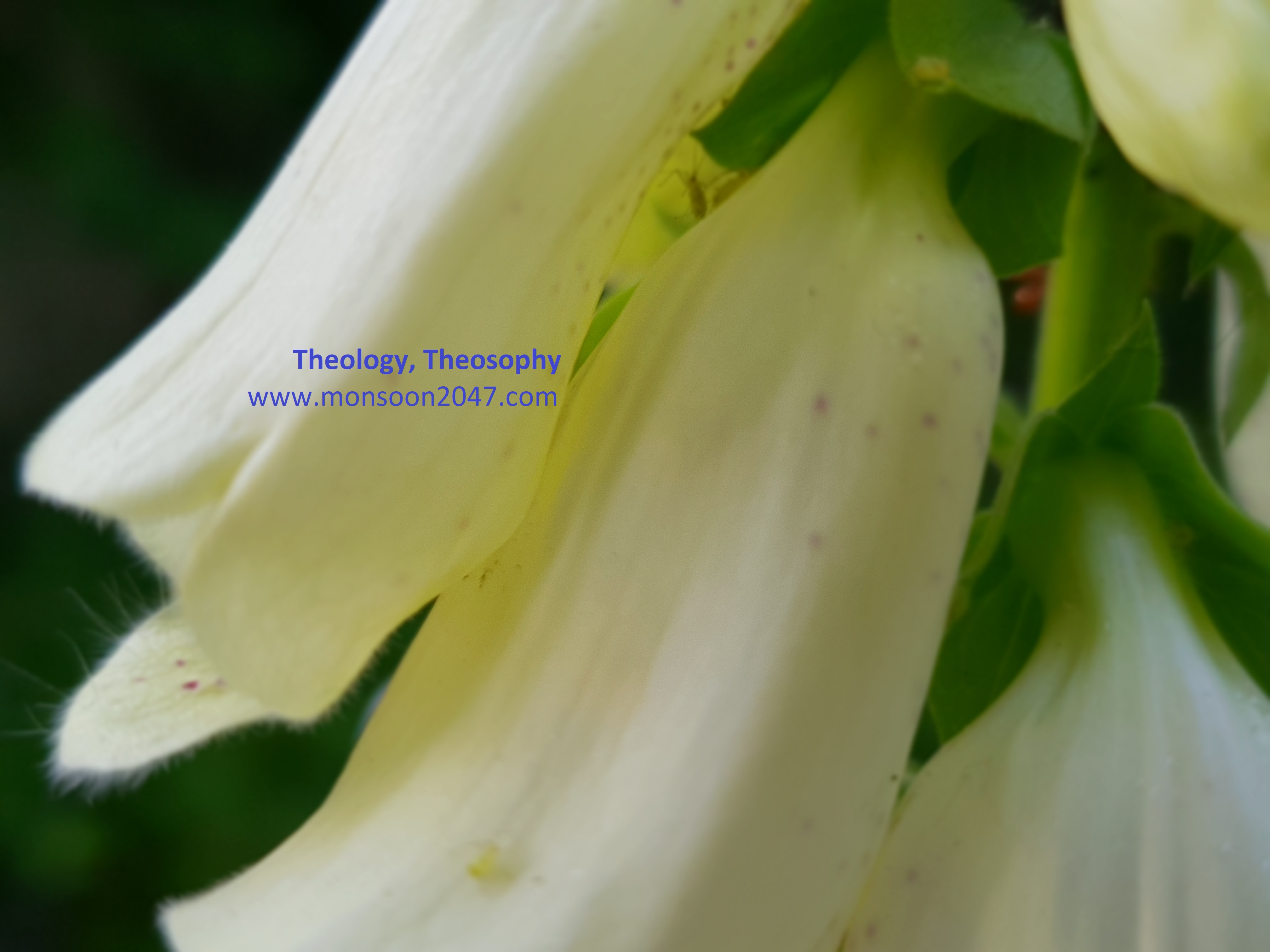 Do you want to study theology, or know about theosophy?

Theology is a field of study: study of God, truthfulness of a religion.

A student of theology could also be found in informal centres of spiritual education such as ashrams, monasteries to know about god.

Theology is taught in universities, monasteries, schools of divinity; and also informally.

Theological is an adjective referring to a theology such as a theological college, a theological student, theological arguments and counterarguments,  religious, ecclesiastical, doctrinal, divine, celestial.

Theologian is an expert in theology, or a student of theology. The alternative word for a theologian is theologist, or theologizer.

A theologian or theologist is skilled in professes and practices of god.

Travelogue is a description about a place visited by the author but theologue is a student of theology, a theologian.

A theologian studies about god, the religious beliefs, the concepts of god in an organized method of interpreting spiritual works, and beliefs into practical form.

Philosophically, theosophy is any of several systems that aims at a direct knowledge of God attempted to achieve through meditation, prayer; a doctrine of religious philosophy, and mysticism, claiming that knowledge of god can be attained directly.

Importantly, theosophy also refers to the beliefs and doctrines of the Theosophical Society.

Annie Besant was a theosophist.

Jiddu Krishnamurthi was the legally adopted son of Annie Besant but he drifted from the Theosophical Society founded in India by his mother. He established himself as independent thinker on matters of spirituality, philosophy and psychology.

Theosophism is the belief in theosophy.