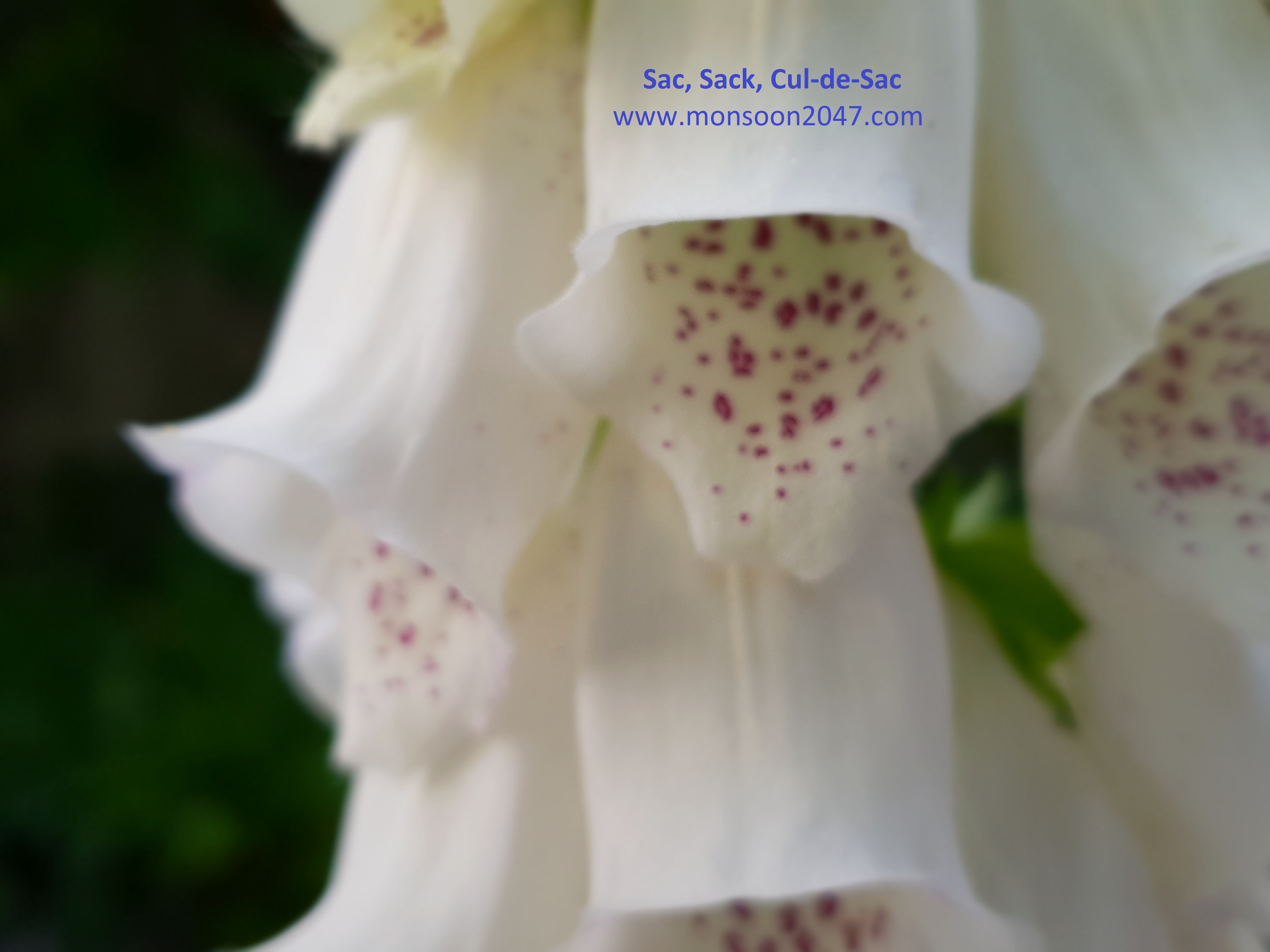 Are you afraid of being sacked by your employer? It would be a freedom, you can launch your own career, independently, without ever being sacked! ‘Be your own lamp’ –Buddha

Employees in private sector also live in uncertain times because they could be sacked any time, and could end up in the cul-de-sac of life unless they sacksful of money to rely.

Sac is a bag-like part in animal, or plant usually filled with a fluid or liquid; a pouch-like structure; a pouch, sack, bag, pocket, pod, cyst.

Sac is an enclosed space surrounded by something like air, fluid; a case, a sheath that encloses something.

A pollen sac is the one that contains reproductive organs of a plant; a yolk sac (a membranous structure that covers yolk).

Sac is used in baseball referring to sacrifice bunt or sac bunt and a sacrifice fly or sac fly.

SAC is also an abbreviation for Special Area of Conservation (n Britain), and Strategic Air Command.

Honeybees have a sac like stricture in their bodies in which they carry the honey they get it from the plants; they deposit the honey from its sac into the beehive.

Sac is used informally as a verb in video games: saccing opponents, monsters, devils, and sacklike is a adjective.

Cul-de-sac is a passage, road, that is closed at one end; blind alley, dead end.

Cities and towns whose local administration is efficient usually indicate cul-de-sacs with signposts in order to inform the drivers.

In anatomy, cul-de-sac is a pouch or cavity that is closed at one end.

Sack functions as noun and verb. Sack is a bag; bags have replaced sacks (backpack, carrier bag, paper bag). Sack as a noun refers to a large bag of strong material used for storing something, to carry something such as jute sacks.

In one sense, sack and sac refer to an enclosed space such as in a pouch, packet.

Sack as a verb refers to removing someone from the job for one or the other reason (poor performance, company going bankrupt or bust, misconduct, underperformance, and dereliction of duties.

Sack as a verb also indicates to someone destroying a property.

When you get a sack, it means you are dismissed from employment, from the job: in this sense when sack is used, it normally preceded by the definite article (the).

Sackage is the instance of someone sacking, stealing, pillaging, ransacking, looting such as in the times of riots, civil unrest).