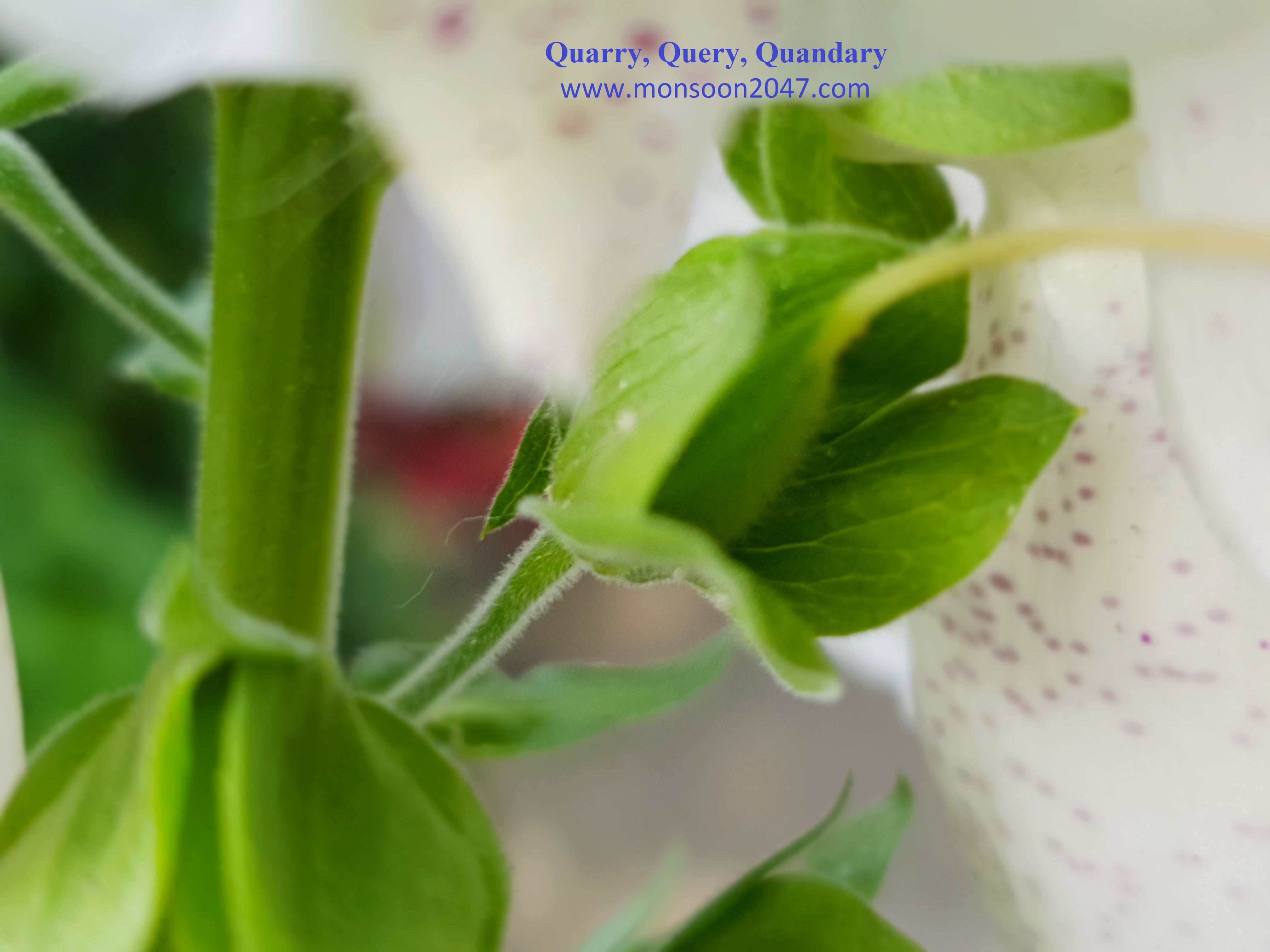 A practicing believer in a faith or religion can have queries on Bible, Bhagavad Gita or Quran (the holy books or scriptures).

Quarry is a form of surface excavation for taking out stone, slate, ores and other raw materials from the earth.

Quarry is a stone pit.

Quarry-faced (adjective) is the face of a person that looks just out of a quarry, not smoothed, not refined, not chiselled to the point.

Quarry is also a person victim of ridicule, victim of exploitation in the hands of a hostile person, or by hostile influence.

Quarry also refers to a prey, an animal that is hunted, caught for food.

Quarrying (noun) is the extraction of stone or slate from the open surface.

When you quarry (verb) it means you are extracting something from the earth such as stones or ores or other minerals.

People are sometimes, and some in most times, are in quandary: life is such that.

Some dictionaries list quandary and dilemma as a synonym but subtle differences exist.

Dilemma means when someone is in a difficult situation wherein he or she has to choose between two or more alternatives and they are not desired, not wanted.

Di (Greek prefix) in dilemma refers to ‘two’. Copy editors and subeditors usually use dilemma to a situation when there are only two alternatives.

Query functions as a noun, and verb.

When you query a person, you are posing a question.

In democratic societies, queries are posed by ordinary citizens to the politicians especially at the time of elections!

Quash and squash are verbs. When you quash your decision, it means you are overturning your decision (reversing it).

Quash has another distinct meaning in a political context: rulers try to quash protests, rebellions, or uprisings especially in dictatorial regimes. Also, if people of a country do not guard their democracies, their rights can be quashed.

Squash means to crush something, squeeze something especially soft.

In India, it is not uncommon to see people quashing mosquitoes with papers, with hands, with a towel or a handheld fan.