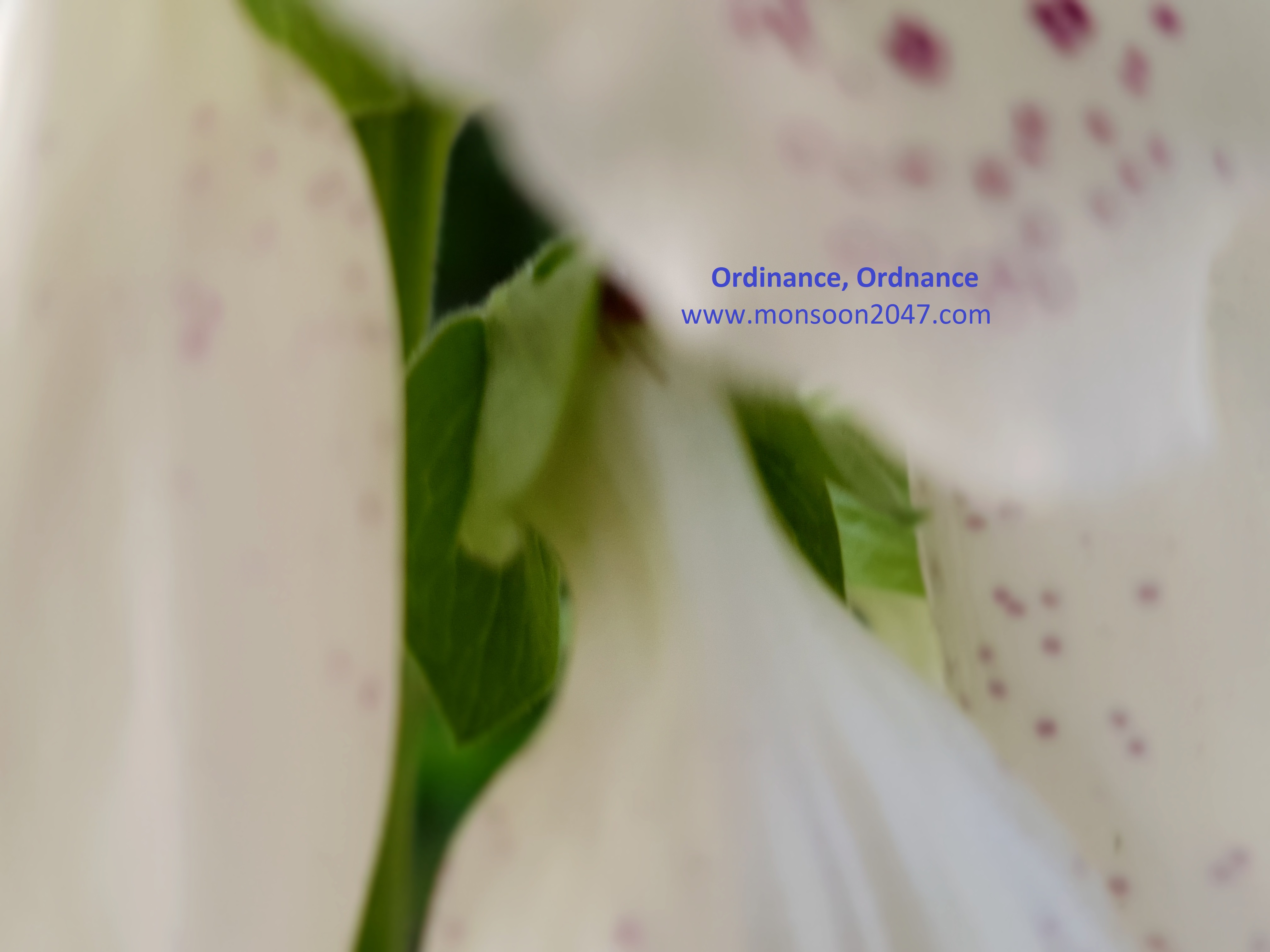 Ordinance is a decree.

Ordinance is an order; a command that has to obeyed or implemented; a statute or an edict.

Ordinance is a law made by the government or a powerful body which may have the authority to issue ordinances.

Ordinance is a prescribed practice to put something into law or an authoritative regulation but should be approved by the legislature of the country unless it is an authoritarian or autocratic country.

Depending upon the countries, ordinances are issued by city councils, mayors, or whosoever has the power to issue one.

The President of India can promulgate an ordinance on the recommendation of the Union Cabinet headed by the Prime Minister. But the ordinances have been to be ratified by the Parliament within six months.

Ordinances are usually brought when the Parliament is not in session.

“Those having e-rickshaws have got legal protection. Tell me if helping them is a crime…those who oppose the ordinance are against you.” –Prime Minister Narendra Modi

Ordnance is a defence or military term referring to guns, cannons, tanks, military vehicles and others; ordnance also means military supplies and materials needed to replenish the army particularly in the border areas; ordnance is a government service dealing with weapons and associated parts and services.

Ordnance survey maps are usually popular among a section of users because they are known for accuracy.

Ordnance survey maps are usually detailed; and authoritative because surveyors go to those areas where civilians are not allowed except for certified cartographers.

Ordnance survey maps in the United Kingdom are so accurate they have mapped almost every brook and bund, every mound and hillock, every rivulet and trail. Ordnance survey maps’ trails are popular among the walkers and walking clubs.

Ordnance officer’s job is to ensure that the military equipments are in working conditions.

India has ordnance factories across the country such as in Nilgiris district of Tamil Nadu to Medak district in Telangana to Kanpur in Uttar Pradesh and in Jabalpur in Madhya Pradesh.

Indian Ordnance Board under Department of Defence Production is with the Ministry of Defence which devises planning for manufacturing weapons needed for the country and unleashes defence production though still India imports weaponry, especially aerial, from Russia.

Indian Ordnance Factories’ headquarters is in Kolkata which is a conglomerate of 41 factories, 9 training Institutes, 3 regional marketing centres and 4 regional controller of safety centres spread across India.

Ordnance factories are usually manned by heavy security, and difficult to get in for a civilian unless prior permission was taken.