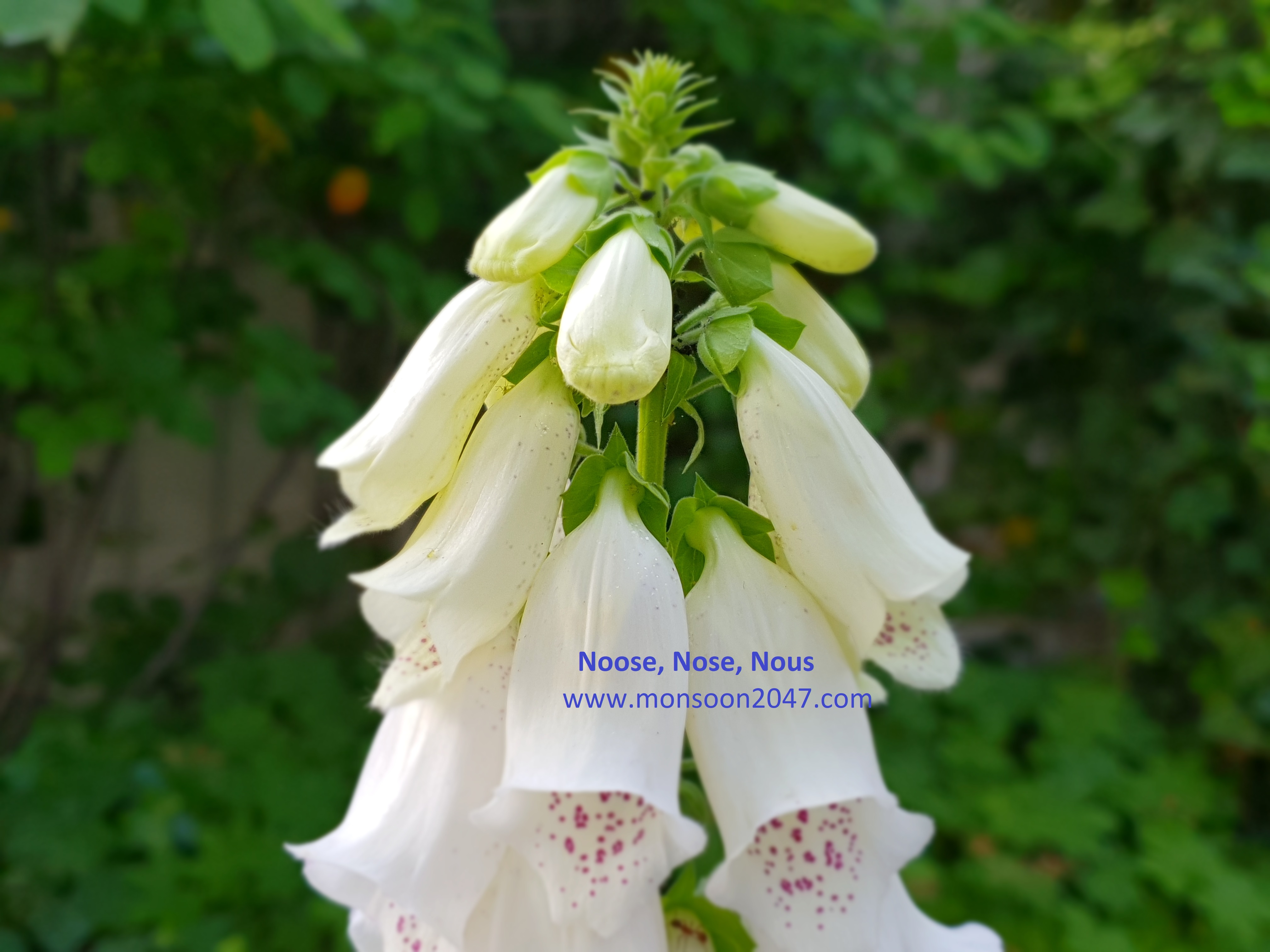 “Fear is a noose that binds until it strangles.” –Jean Toomer

‘…The hangman prepares the noose around the prisoner but he tricks the hangman in such a way that it (noose) got stuck at his nose. However, the hangman has the nous to rectify it, and sends the convict to the Heavens!’

Noose is a loop with a knot at one end of the rope or wire which can be tightened around something as the wire or rope is pulled (in Medieval times people are punished by hanging them to a noose; in the 21st century there are countries that indulge in capital punishment ).

Noose is a snare or bond to catch animals. Put one’s head in a noose means bring about one’s downfall (because of his corrupt practices he has put his head in the noose).

These days many countries have abandoned capital punishment but those who have it they kill the prisoners or convicts with a lethal injection rather than with a noose.

There are many related words derived from nose: nosy, nosier, nosiest, and nosed are adjectives which means inquisitive, prying); nosily (adverb), nosiness (noun) and noseless (adjective).

There are many compound idioms and expressions formed out of nose: as plain as the nose on your face (easily seen or perceived), get up a person’s nose (annoy another person), keep one’s nose clean is a slang expression meaning stay out of trouble, with one’s nose in the air means haughtiness – he walks with his nose in the air; and other compound words are nosebag, noseband, nosedive, nosegay (posy flowers) and nosering which can be found in a cow’s nose for leading it or o the face of a woman for a ornamentation. Nostril is one of the two openings of the nasal cavity which comes from the word nose (from Old English nosu).

Nous is an informal word referring to common sense, gumption and resourcefulness but in Greek it philosophically refers to intellect or the mind.

Developed countries have the nous to have plans for their countries’ future based on their demographics.

Political parties should have the nous to detect the problems of the people otherwise they could be welcomed with a noose by the voters.