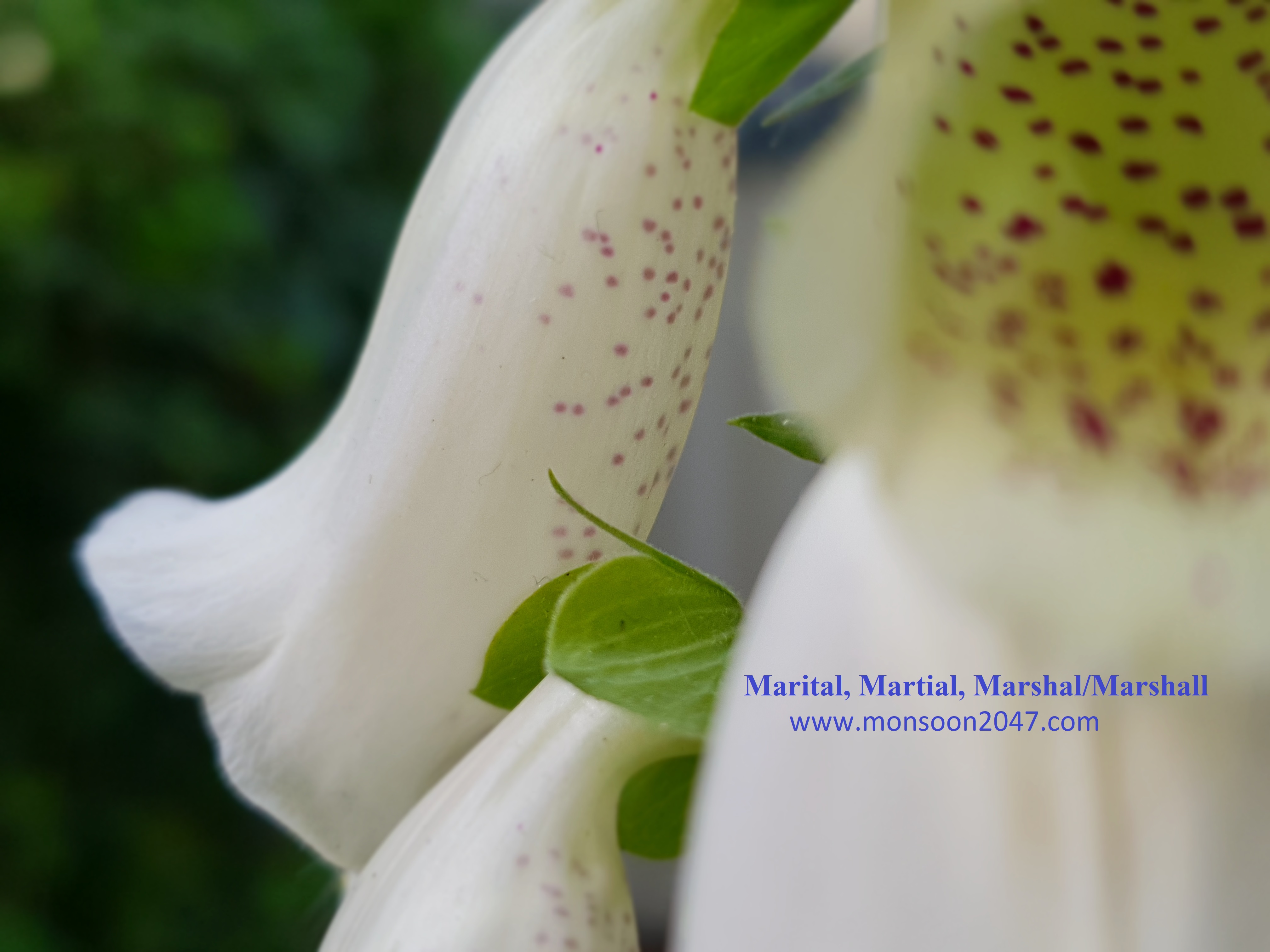 Marital harmony may be far challenging to accomplish than acquiring martial skills, do you agree?

There are lawyers specialized in marital aspects: divorce lawyers.

Sensible in-laws keep away from the marital disputes of their children.

Martial is an adjective: of or relating to the war. Martial arts is the fighting sport such as judo, karate, and kung-fu. Martial law is the military rule. Martial law is often the case in some countries across the world but predominantly in the Southern Hemisphere but could be temporary.

Pakistan has seen periods of martial law unlike in India.

Military officers will be court-marshaled if they defy the orders of their superiors.

A court-martial (plural courts-martial) is a military court which is empowered to determine the guilt of members of the armed forces according to the military law. The civil courts are not the courts for the military personnel.

The word Marshal functions both as a noun and as a verb. As a noun, Marshal refers to an official responsible for arranging and controlling crowds at events, races, ceremonies, etc but this usage is common in the US.

Marshal is also spelled as Marshall in British English. It is a term used in official titles to trusted members of the courts in the Medieval Europe and down to modern age. In the US, Marshal is an officer whose duties are akin to a sheriff, or head of a fire or police department.

As a verb, Marshal refers to putting things in order.

The probationers are marshaled to take up the spades and clear out the weeds in the groundnut field.); figuratively, marshal refers to marshal one’s facts, thoughts, etc.

Court-martial is the nightmare of any military officer. He may have a functional marital life and skills in martial arts but court-martialling could drain down his energy to the hilt.