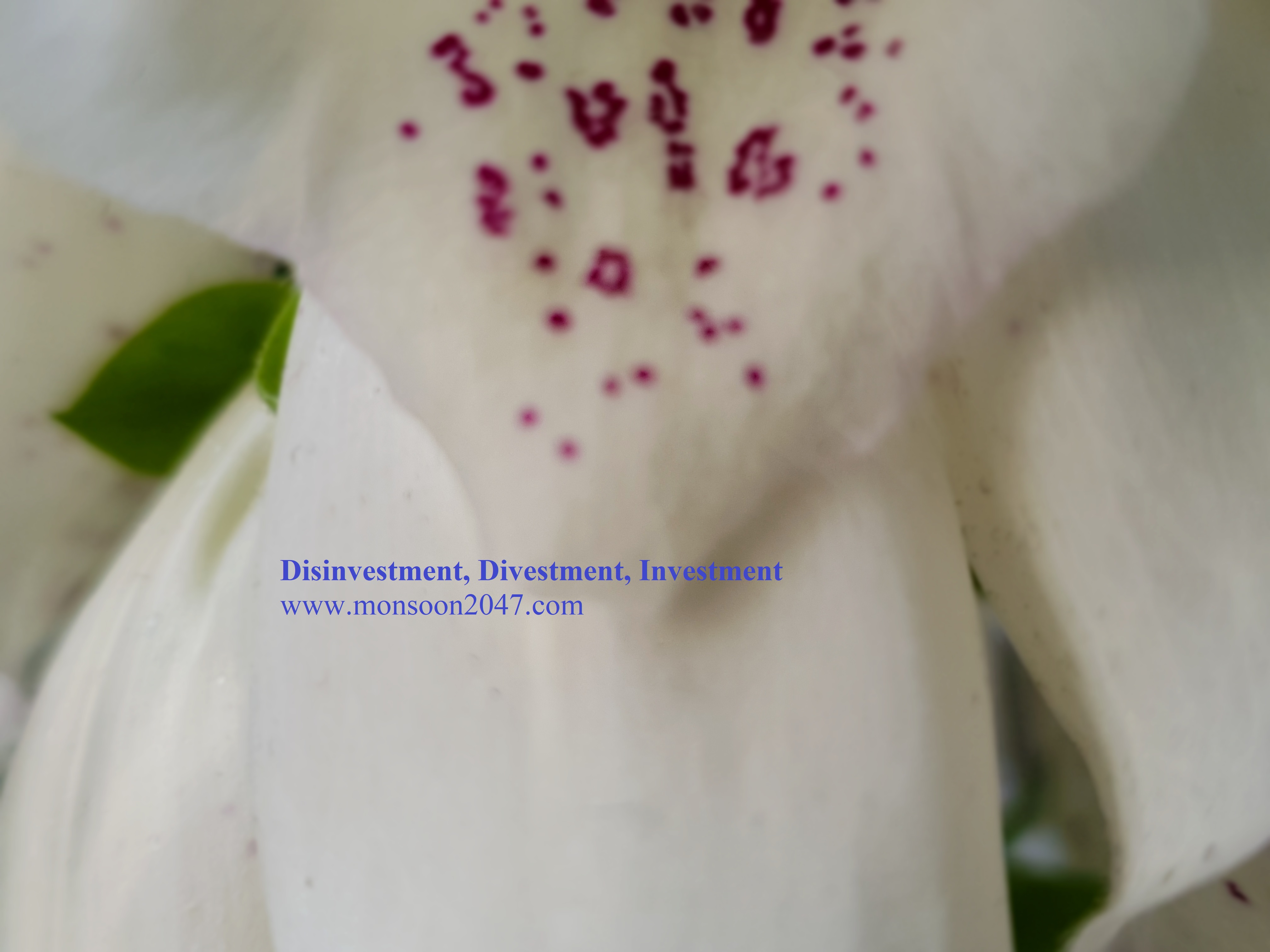 The Governments across the world have initially invested money in creating assets such as manufacturing units and utilities like roads and rails for their countries, but they have also started disinvestment of their investment or shares as the marketing forces headed by private companies and individuals started to buy or run those units or utilities on behalf of the governments.

Investment is an amount used in purchasing goods and entities solely to create wealth.

Investment is the monetary asset purchased by an individual, private or public company that it will provide income, (employment), and it will appreciate in the future and could possibly sold for a greater price in the future.

Disinvestment is the divestiture: a conscientious policy to liquidate an asset, a subsidiary, a reduction in capital expenditure, not to replenish the depleted or dwindled capital goods in an organization or entity or unit.

Divest has multiple meanings: to strip off something such as one’s clothes; to get rid of something from someone, dispossessing; to be free, get rid of off; to sell a subsidiary company, to dispose a firm or subsidiary of a larger company, to dispose an investment in the company; and legally, divest means to devest, takin away an estate from someone, depriving some one of his or her interest in a property that was vested with him or her.

Devest is an alteration of ‘divest’; divest comes from the Latin word ‘divestire’ meaning to undress.

Vestment is a robe worn by a priest, a clergy man, a chasuble, robe worn by choristers during services, a garment worn during a ceremonial occasion.

Scenes of divesting clothes by the actors in a movie raises eyeballs.

Divestment is a noun. Divestment means the process of selling off business interests or interests in a company which could be private or public (government-owned).

In India, the disinvestment in government-owned companies started with the liberalization of the Indian economy in early 1990s and with the setting up of Disinvestment Commission. It continues, depending upon the political and economic necessity, whether the Government of India is ruled by the right-wingers or centrist political parties.