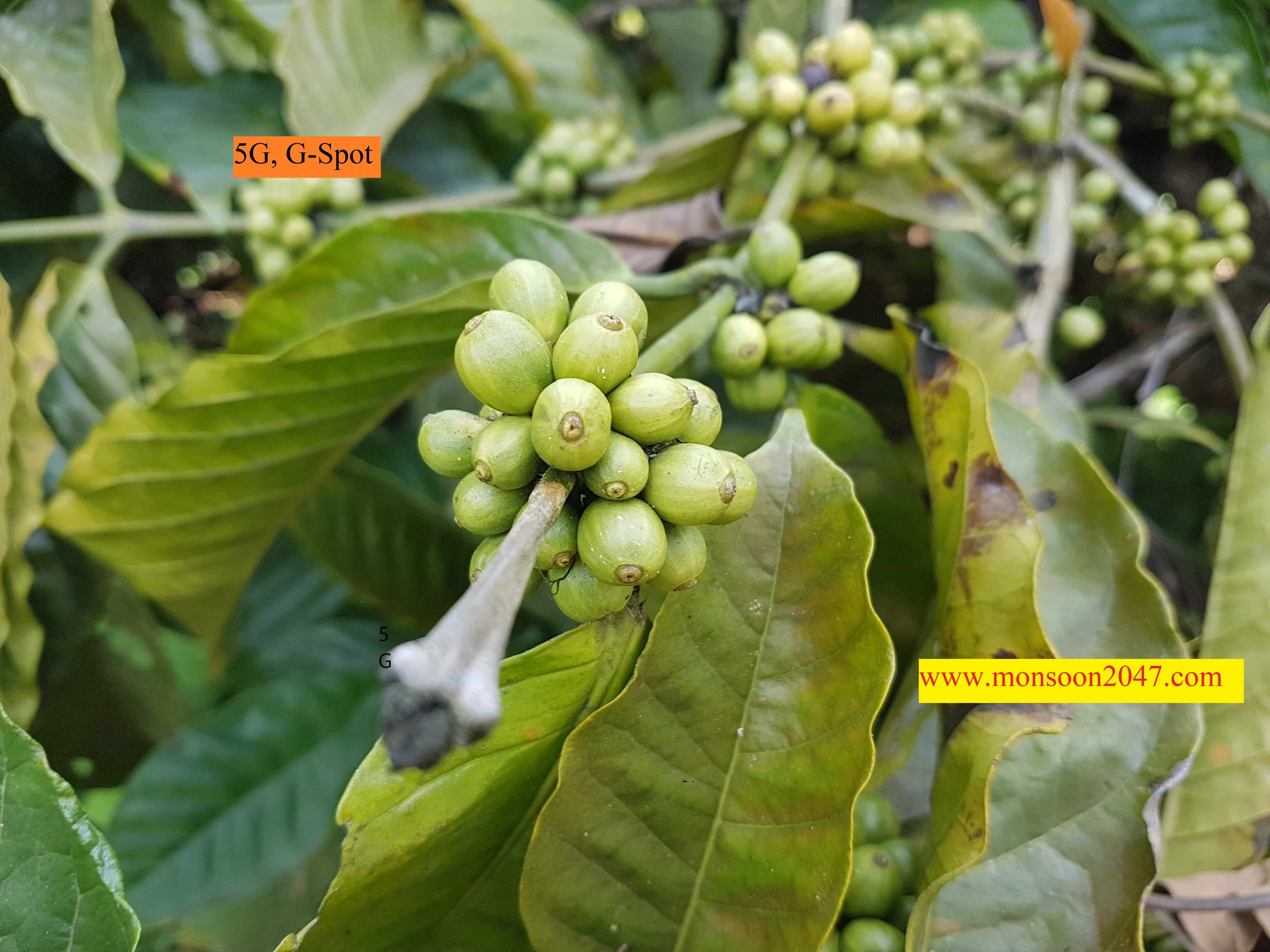 Mobile phone’s generations in mobile telecommunications began with 0G, 1G, 2G, 3G, 4G, and we are heading for 5G. 5G networks are digital cellular networks and a service area covered or provided for by providers is divided into a geographical area usually called cells. It is reported that ‘5G can support up to a million devices per square kilometer, while 4G supports only up to 100,000 devices per square kilometer’.

‘Vodafone’s search for the G-spot,’ reported The Economist August 24th 2019, ‘Why telecoms firms view 5G with trepidation’. 5G is one of the points of discussion among internet providers and telecoms firms across the world in the second decade of twenty-first century. The magazine noted that uniting mobile phones with internet as one of the two most intoxicating technologies of all time.

Mobile phone users with internet connectivity have access to 4G network but the talk is when 5G will be available or is there a necessity for it, if so, for whom and why. The Economist mentioned, ‘Still scepticism is in order. People are not clamouring for faster data, because 4G gives them enough already. After studying the internet usage of reporters at the Wall Street Journal, academics found that they use only a fraction of their available bandwidth, even while watching several videos at once. Much of the industrial logic of faster connectivity, such as greater use of sensors in factories, can be supplied by 4G networks. No device exists that makes a compelling business case for 5G. Mr Webb invokes the aerospace industry to warn of the perils of betting on ever-faster speeds. “5G could end up being like Concorde – a superb feat of engineering but of limited value to all but a small minority.”’

G spot is a sensitive area of the anterior wall of the vagina and it is believed by some to be a highly erogenous zone and capable of ejaculation. Healthline.com says, ‘You’ve probably heard of the G spot, along with how it’s the “key” to achieving an earth-shattering vaginal orgasm. But is it real? Honestly, it’s complicated.’

‘Known as the Gräfenberg spot, the G spot was introduced by Dr. Beverly Whipple after she discovered that using a “come here” motion along the inside of the vagina produced a physical response in women. She believed that this region could be the key to women achieving orgasm during sex.’