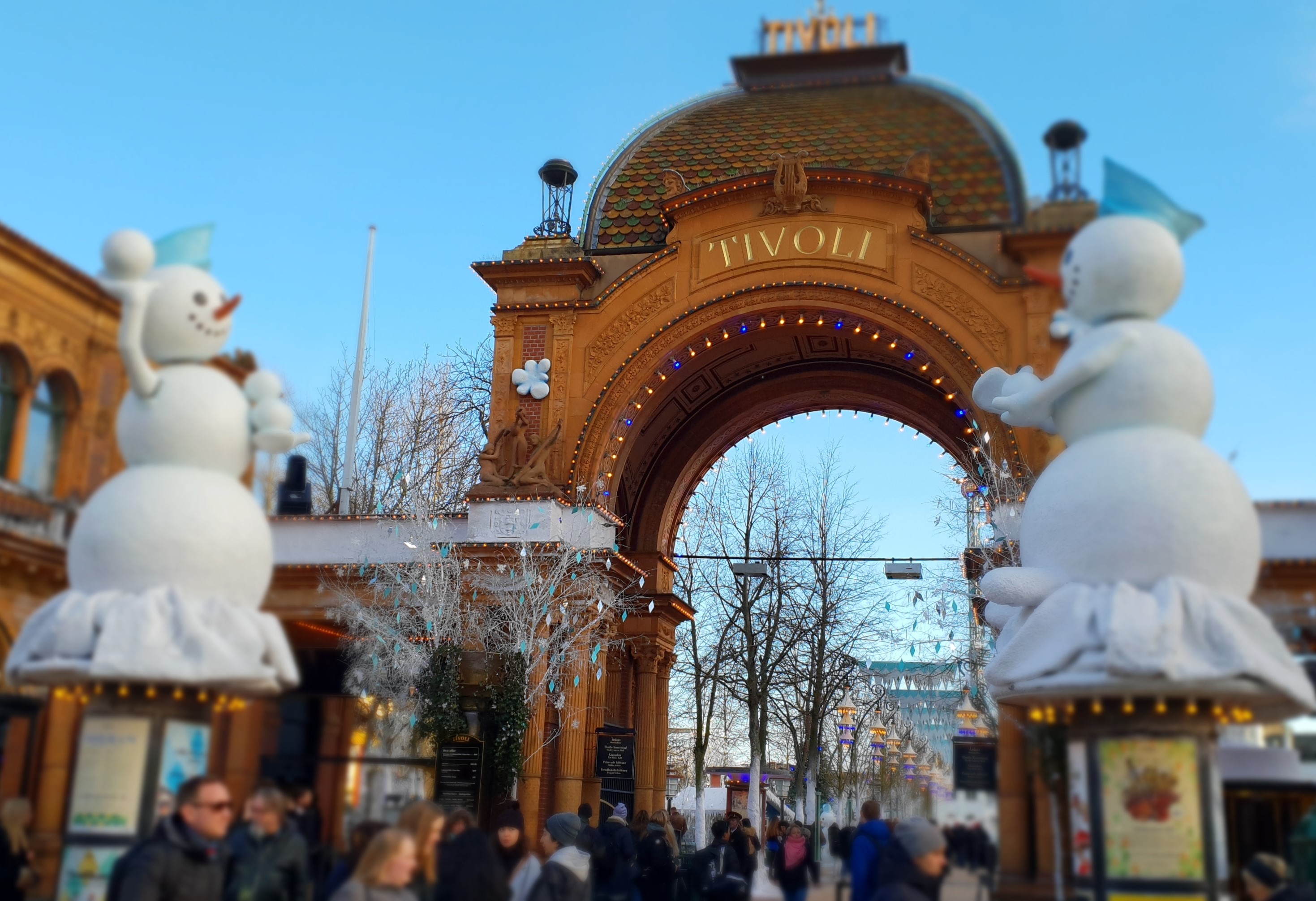 Right in the middle of Copenhagen (København), the national capital of Denmark, is the amusement park and gardens named Tivoli. It has been since 1843, withering and withstanding to the changes in the society and embracing to the developments in technology with the strikingly singular objective to amuse and to entertain the children and the families.

In 2019, Tivoli gardens and the amusement park has expanded in many ways to give a thrilling and exciting experience to the children and the adults. The organizers of Tivoli present more than 600 experiences in its vicinities for the visitors.

15 AUGUST 1843: Georg Carstensen conceived the idea for a park as he was inspired with this travels to other countries in Europe. Upon his return to Copenhagen, he sought the permission from the King to start an amusement park, and indeed he granted. On 15th August, 1843, the garden opened its gates for the first time, and the guests marvelled at the sight of the gardens that were laid out in elegance. Amon the guests was the famous Danish writer, Hans Christian Andersen, who got inspiration to write a fairy tale called the Nightingale.

During the World War II, Nazis occupied Denmark. Tivoli also bore the brunt of the invasion: large parts of the gardens were burned down such as the Concert Hall, the Glass Hall Theatre and the Arena Theatre.

Walt Elias Disney, 1901-1966, the American entrepreneur and entertainer (animator, voice actor and film producer) visited Tivoli before he opened his amusement park in Disneyland, Anaheim, CA, the USA. He awestruck with the ambience, the atmosphere, and the affordability of Tivoli.

A visit to Copenhagen without visiting Tivoli may be incomplete especially for families with children.

YOU MAY ALSO WANT TO READ:

Guru in Copenhagen: What is masala?