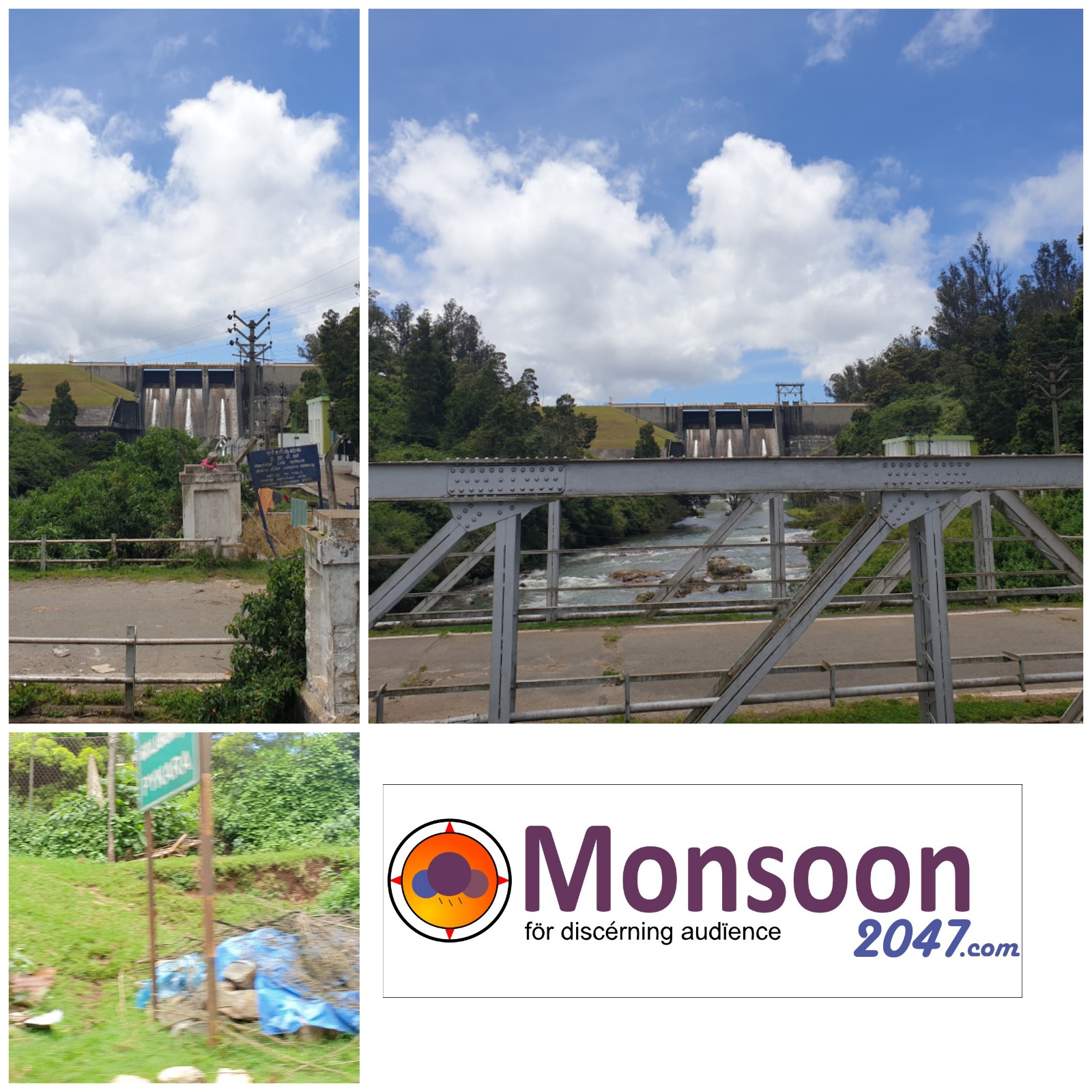 Pykara is a village and river about 19 kilometres from Ooty or Udhagamandalam, the headquarters of the Nilgiris district in the Indian state of Tamil Nadu. The journey to the village presents views of sholas, Toda settlements, grassy meadows, wildlife habitat. Pykara is also the name for a river, dam, and waterfalls: Pykara Dam, River Pykara, Pykara Waterfalls. A boat house on the Pykara reservoir is one of the attractions for tourists in the area. A forest rest house (guesthouse) at Pykara, and a boat house on the Pykara reservoir with restaurant is maintained by Tamil Nadu Tourism and Development Corporation.

Pykara has a subtropical highland climate – Köppen climate classification. Pykara gets rains from both the monsoons: southwest monsoon and northeast monsoon. The wet season is from April to December; and the dry season is from January to March.

River Pykara: River Pykara is a sacred river of the Todas. The river forms Pykara waterfalls, which flows through the dams of Murkurti, Pykara and Glen Morgan. River Pykara rises at Mukurthi peak, flows northwards and turns west after reaching the edge of the plateau. The river sustains hydro-electric power projects. The river flows over a series of waterfalls, the last two of 55 metres (180 ft) and 61 metres (200 ft) being known as Pykara Falls. River Pykara is a tributary of River Moyar. Pykara Lake is situated about 21 kms from Udhagamandalam on the Ooty-Mysore Road. The falls are approximately 6 kilometres from the bridge on the main road.

Pykara Dam is close to the lake, which is noted for its engineering feat. Pykara Dam, Waterfalls, Lake are on the ghat section of Ooty-Mysore or Mysore-Ooty Road, which is a scenic uphill route, either side of the road are forests, shola or cloud forests, undulating hills. PYKARA WATERFALL: The waterfall is about 20 km from Ooty towards Gudalur and Mysore. It serves as a picnic spot for there is a scenery, greenery, and waterfall; and there are some Toda settlements.

The Nilgiris district has hydro-electric power stations, but their generating capacity depends on the rains: monsoon. The stations has underground powerhouse, tunnels, the hydraulic head – the hydraulic head is the highest in Asia. The southwest and northeast monsoons determine the production of hydroelectricity.

The decades-old Pykara hydro-electric power station was declared a heritage site in 1997. The Hindu’s T. Ramakrishnan reported, February 17, 2006: “The Pykara station, declared as a heritage plant in September 1997, triggered the establishment of more hydro stations in the state. Today, the Niligiris district itself boasts of hydro stations having an aggregate installed capacity of 837 MW. Five decades after establishment of the old plant, the EB authorities came up with a plan for the PUSHEP having three units of 50 MW each. The construction of an underground powerhouse, 17 tunnels and the hydraulic head of 1039 metres are the special features of the new plant. According to the EB, such a hydraulic head is the highest in Asia. The access point to the powerhouse is a 1.5-km-long tunnel.”

The Pykara dam located on the OOTY-MYSORE ROAD or MYSORE-OOTY ROAD: The Ooty-Mysore road is a national highway (a tourist trail of South India) starts at Ooty oo Udhagamandalam in the Nilgiris district of Tamil Nadu and ends in Mysore in Karnataka. Both the routes, Ooty-Mysore Road and Mysore-Ooty Road pass through Bandipur National Park in Karnataka and Mudumalai National Park in Tamil Nadu.