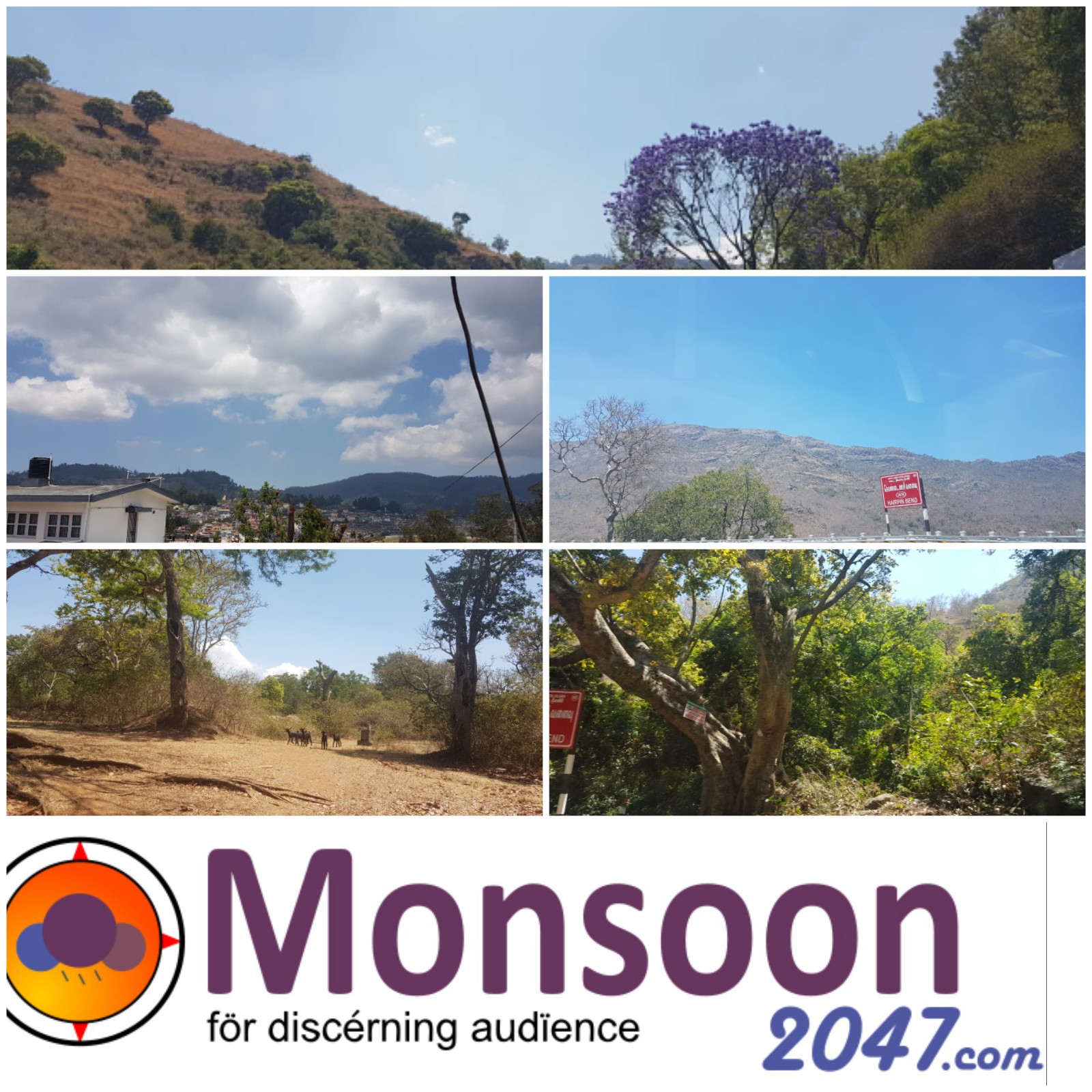 Kalhatti Road, or Steep Ghat Road, or Sigur Ghat (State Highway 67: Mudumalai – Kalhatti – Ooty) is part of the National Highway 67 terminates in Gudulur where it joins onto National Highway 212 towards Gundlupet. There is a short cut-branch off the Gudalur ghat at Theppakadu in Mudumalai, this route via Kalhatty on the Masinagudi Road saves about 30 km and has 36 hairpin bends, and it is the shortest and quickest route from Ooty to Mudumalai National Park.

At Theppakudi in the Mudumalai National Park and Wildlife Sanctuary, the tar road forks out in two directions, the one to the left is Kalhatti Ghat Road and the one to right leads to Gudalur. Kalhatti Ghat Road is also known as the Steep Ghat Road, Sigur Ghat, Seegur Ghat, Masinagudi route, Masinagudi – Kalhatti – Ooty Road. In total the ghat road has 36 hairpin bends, which are sharp and steep. Mysuru-Ooty Road

The barriers are erected in addition to the stone slabs of hard shoulders and metal-frames in the form of curves and other iron barriers on the steep ghat road.

The barriers are erected in the 19 km stretch on the ghat road: from Thalakundah in Ooty to the Mudumalai National Park and Wildlife Sanctuary.

According to the locals, most of the accidents happen on the hairpin bends between 20 and 36. The roller-crash resistant barriers are installed at eight locations, and more are to be installed.

The ghat road is closed to the vehicular traffic in the nigh times, those who travel to Ooty from Mysuru or Bengaluru in Karnataka. Traffic to descent on the road is allowed only to the locals residing in that area and to some government vehicles of the forest and wildlife departments.