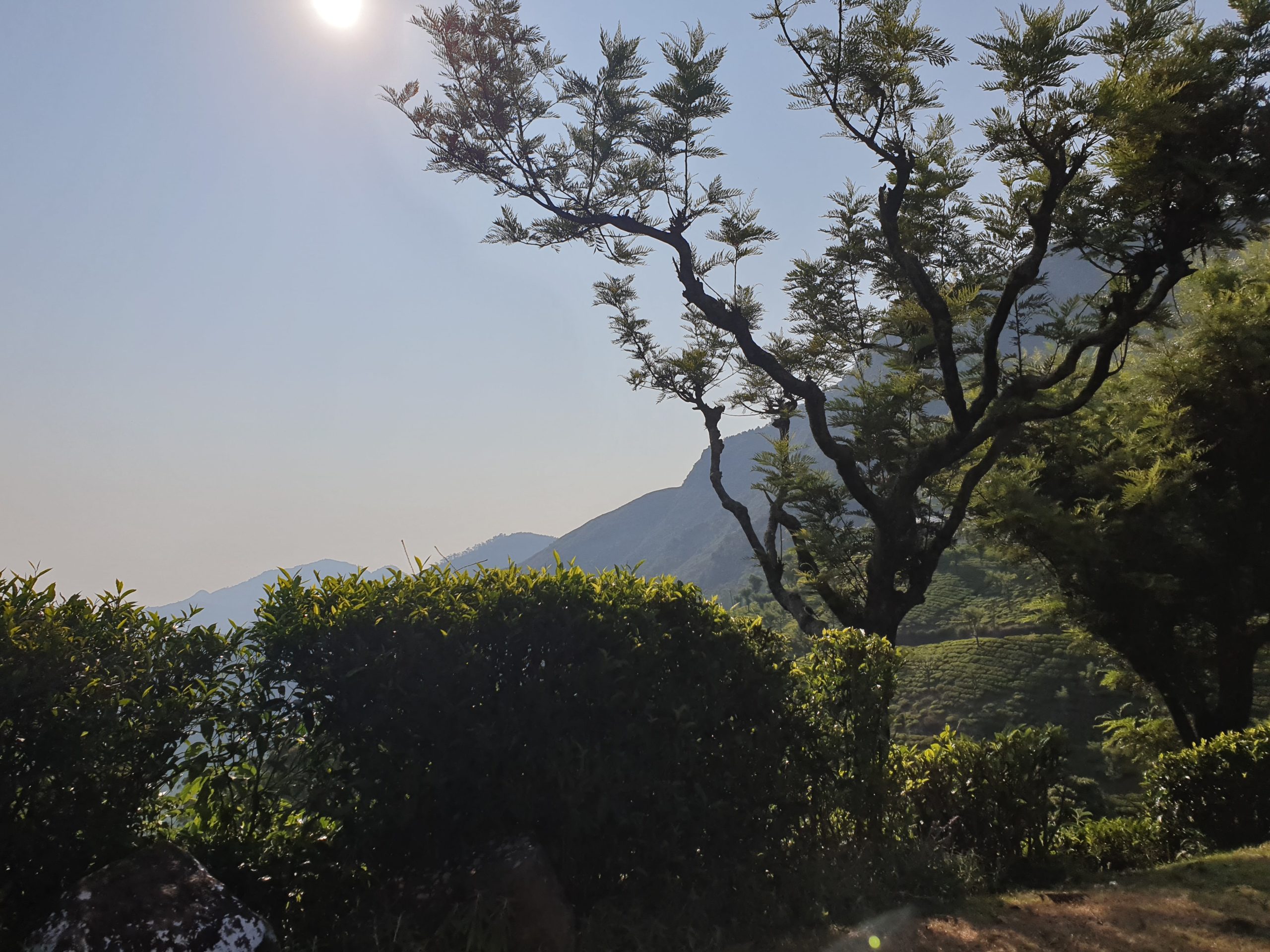 A biosphere reserve is an ecosystem with unusual scientific interest and natural habitats of interest, thus needs preservation and conservation.

Nilgiris Biosphere Reserve is also assisted by UNESCO to protect the site: including to promote its management, research, education and conservation with sustainable use of its resources in addition to regional and national governments. UNESCO mentions, “A fascinating ecosystem of the hill ranges of Nilgiris and its surrounding environments covering a tract of over 5000 square kilometers was constituted as Nilgiris Biosphere Reserve by UNESCO in September 1986 under Man and Biosphere Programme. Nilgiris Biosphere Reserve is India’s first and foremost biosphere reserves with a heritage, rich in flora and fauna. Tribal groups like the Badagas, Todas, Kotas, Irullas, Kurumbas, Paniyas, Adiyans, Edanadan Chettis, Allar, Malayan, etc., are native to the reserve.”

Within the biosphere reserve there are unique ecosystems: threatened ecosystems, seasonal rain forests in its low hills, tropical montane forests, grasslands in the higher reaches, moist deciduous forests on its hills, patches of scrub lands and dry-deciduous lands on the slopes of its hills where they meet the plains on its eastern front.

Moist evergreen forest (dense, moist and multi-storeyed forest with gigantic trees such as in the narrow valleys of Silent Valley), semi evergreen forest (moist, deciduous such as in Nilambur and Palghat), thorn (dense such as in northeastern part of the Nilgiri district), savannah woodland (trees scattered amid woodlands such as in Mudumalai and Bandipur), and sholas & grasslands (high elevated evergreen with grasslands such as in south and western catchment areas of Mukurthi National Park). There is a rich plant diversity in the reserve forest: angiosperms (3238 species), gymnosperms (71) and pteridophytes (134).

The temperature ranges from 0°C in winter to 41°C in summer.

The reserve has the largest habitat for wild elephants among the SAARC countries.

Established in the year 1986, Nilgiri Biosphere Reserve was the first biosphere reserve in India. The result of establishing the area as a biosphere is to conserve insitu genetic diversity of species, to restore degraded ecosystems to their natural conditions, to provide baseline data for ecological and environmental research and education and to function as an alternate model for sustainable development.

AREA OF THE BIOSPHERE RESERVE:

The reserve ‘harbors a wide spectrum of ecosystem types such as tropical evergreen forests, Montane sholas and grasslands, semi-evergreen forests, moist deciduous forests, dry deciduous forests and thorn forests.  Major part of the core areas spread over Kerala and Tamil Nadu States, include evergreen, semi evergreen, moist deciduous montane sholas and grassland types of vegetation. Whereas the core area spread over the State of Karnataka contain mostly dry deciduous forests and a few patches of moist deciduous, semi evergreen and scrub jungles. These range of ecosystem occur from hilly terrain to the meadows extending from 300 to 2670 m constitute an excellent habitat for the flora, fauna and other microbial forms’.

The plant diversity of the reserve includes about 3,300 species of flowering plants out of which 133 are endemic to the reserve such as the genus Baeolepis.

Within the Western Ghats mountain system, Nilgiris Biosphere Reserve is home to 80% of the flowering plants.

Nilgiri wood pigeon, Nilgiri pipet and Nilgiri langur are endemic to the reserve. They are the endangered species. Elephants, tigers and leopards are moving closer to human settlements owing to the shrinking of forest areas and this remains an issue to address for the conservators.

The biosphere reserve is the source for the tributaries of the river Cauvery: Bhavani, Moyar, Kabini, and for rivers like Chaliyar and Punampuzha and catchment areas within the reserve boundary. The sholas and montane grasslands are crucial to retain water as they are the source of the rivers. The hydroelectric power projects are Kundah, Bhavani and Moyar basins.

The Nilgiris is threatened by monoculture (sholas destroyed for plantations): eucalyptus, wattle, blue gum, tea, coffee, and cardamom. Cultivation of food crops have degraded the soil quality due to excessive use of fertilizers.

The biggest threat to the area is cultivation of tea crop as the tea bushes require fertilizer. The fertilizers make the soil porous and could be the cause of landslides. At times of heavy rains, the slopes could be washed away due to loose soil on the slopes causing landslides.

The sholas and the montane grassland are e used for grazing cattle. The livestock population and grazing are identified for the disappearance of streams, soil erosions and micro climatic changes.

Forest fires both accidental and deliberate (fire set off in summer for a better pasture in the ensuing months), construction activities and road building (landslides and slope destabilization) and construction of dams (the Kabini reservoir submerged the valley between Nagarhole and Bandipur) are few threats to the reserve.

Lantana was introduced by the British East India Company in the 19th century when it also introduced tea as a commercial plantation crop. Lantana is a bush. The bush is thorny, and attracts mosquitoes. Because the lantana bush is not eaten by grazing animals and other herbivores, it has spread rapidly in the area. Its spread was wider and deeper as a result it resulted in the disappearance of other species that served as staple food for other animals.

The congress grass, also known as carrot grass, the scientific name is Parthenium hysterophorus. It is one the plants that caused damage to the plant diversity of the region and to the uniqueness of the landscapes. It is an invasive weed.