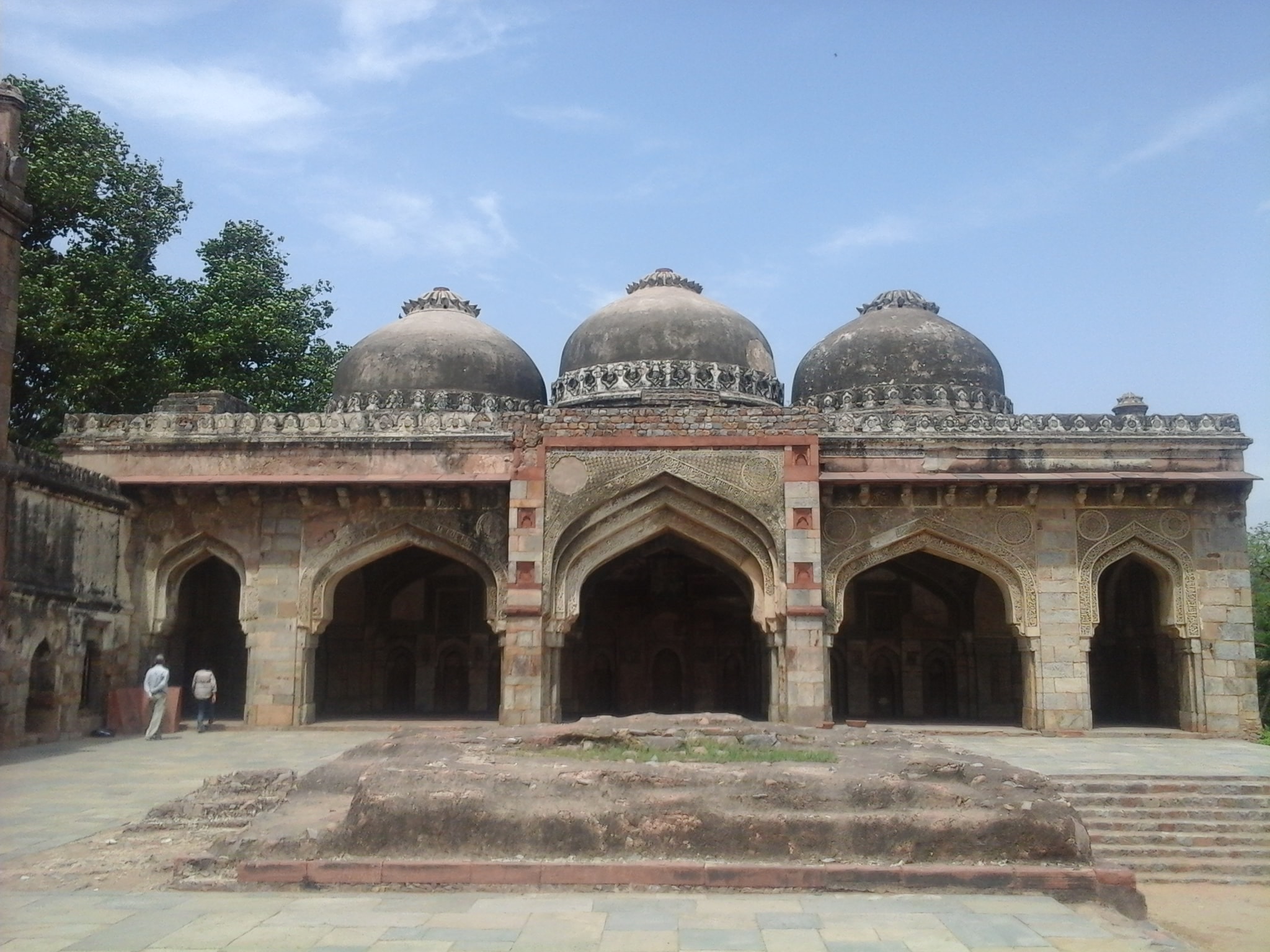 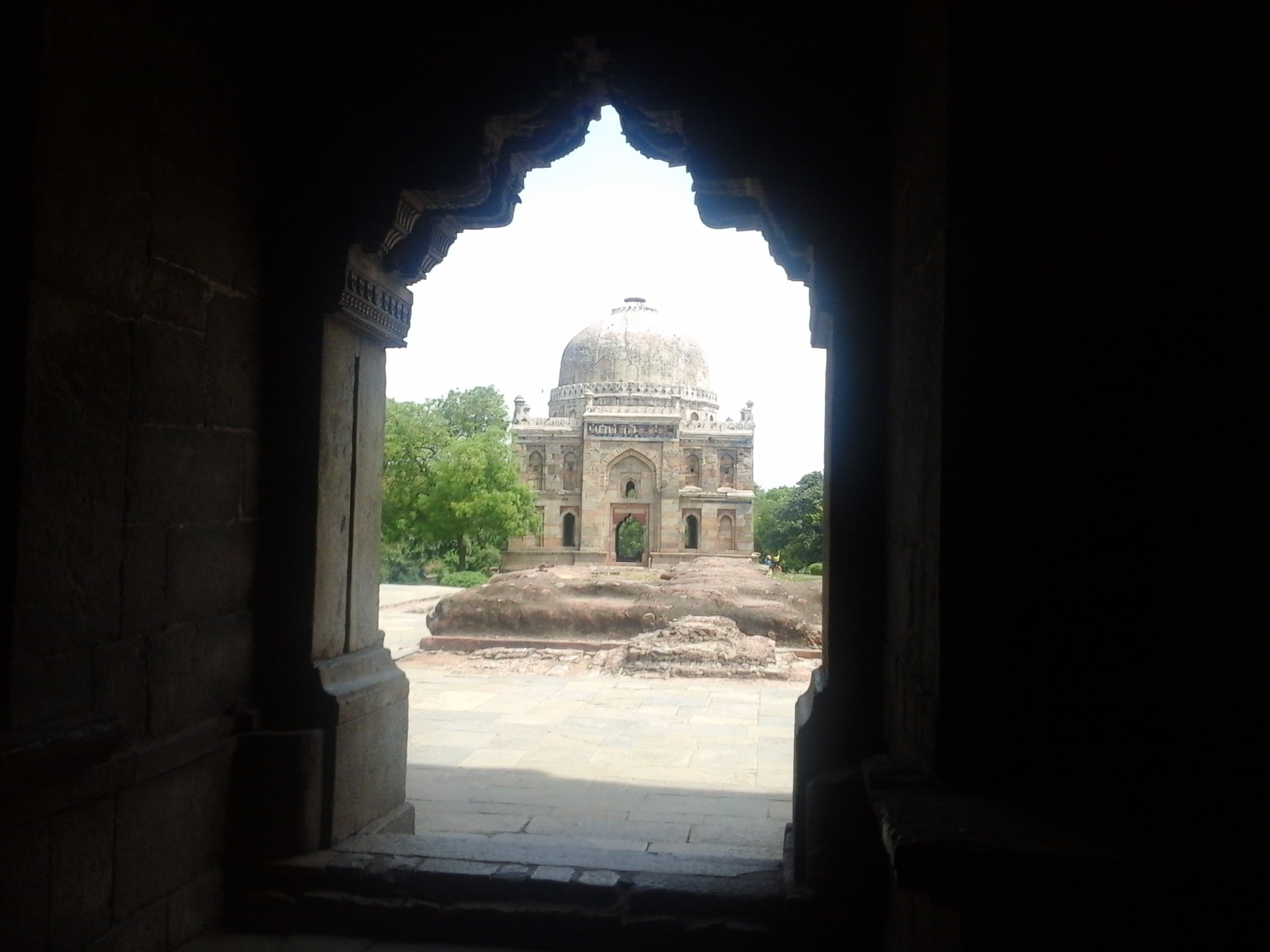 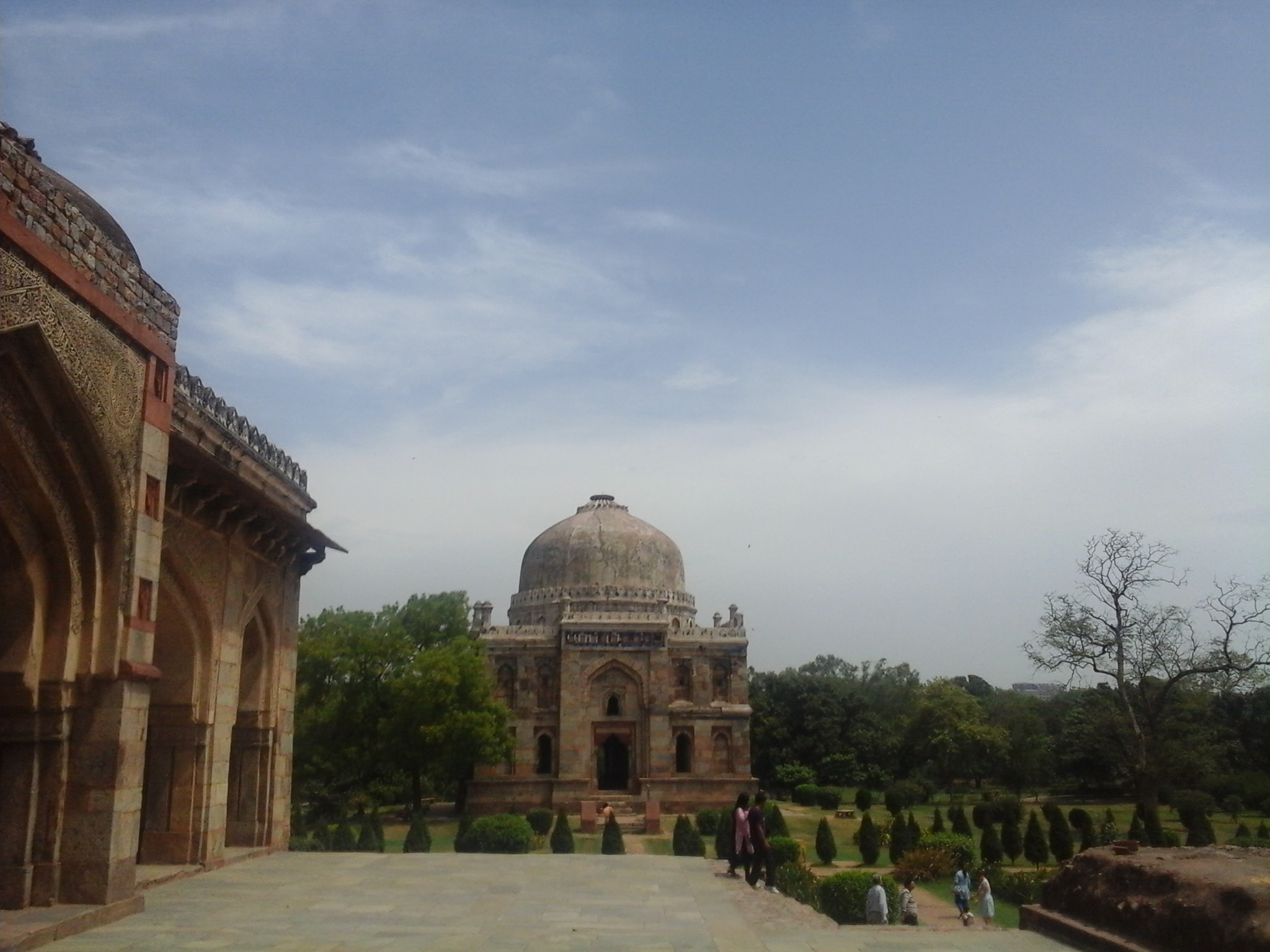 The garden has emerged as the leading spot for walkers and joggers, students of photography and history, and also for those who want to spend their time in a green space coupled with privacy.

It is also the place for various groups of people to gather at the garden for weekly or monthly get together for an activity or an assessment of their affairs. One of the group is the laughing club. On Sunday mornings one can find a group of people, laughing, laughing loudly! 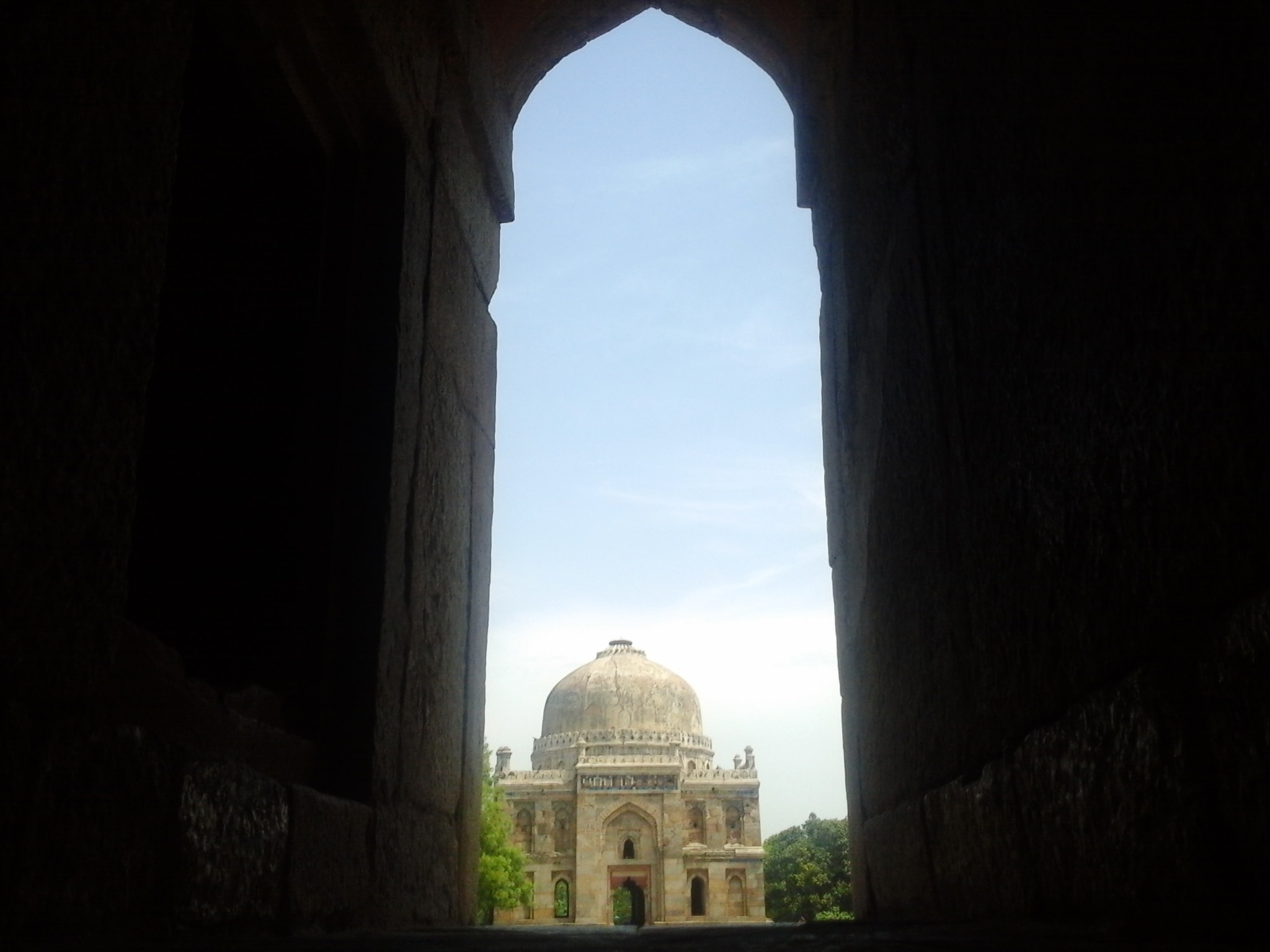 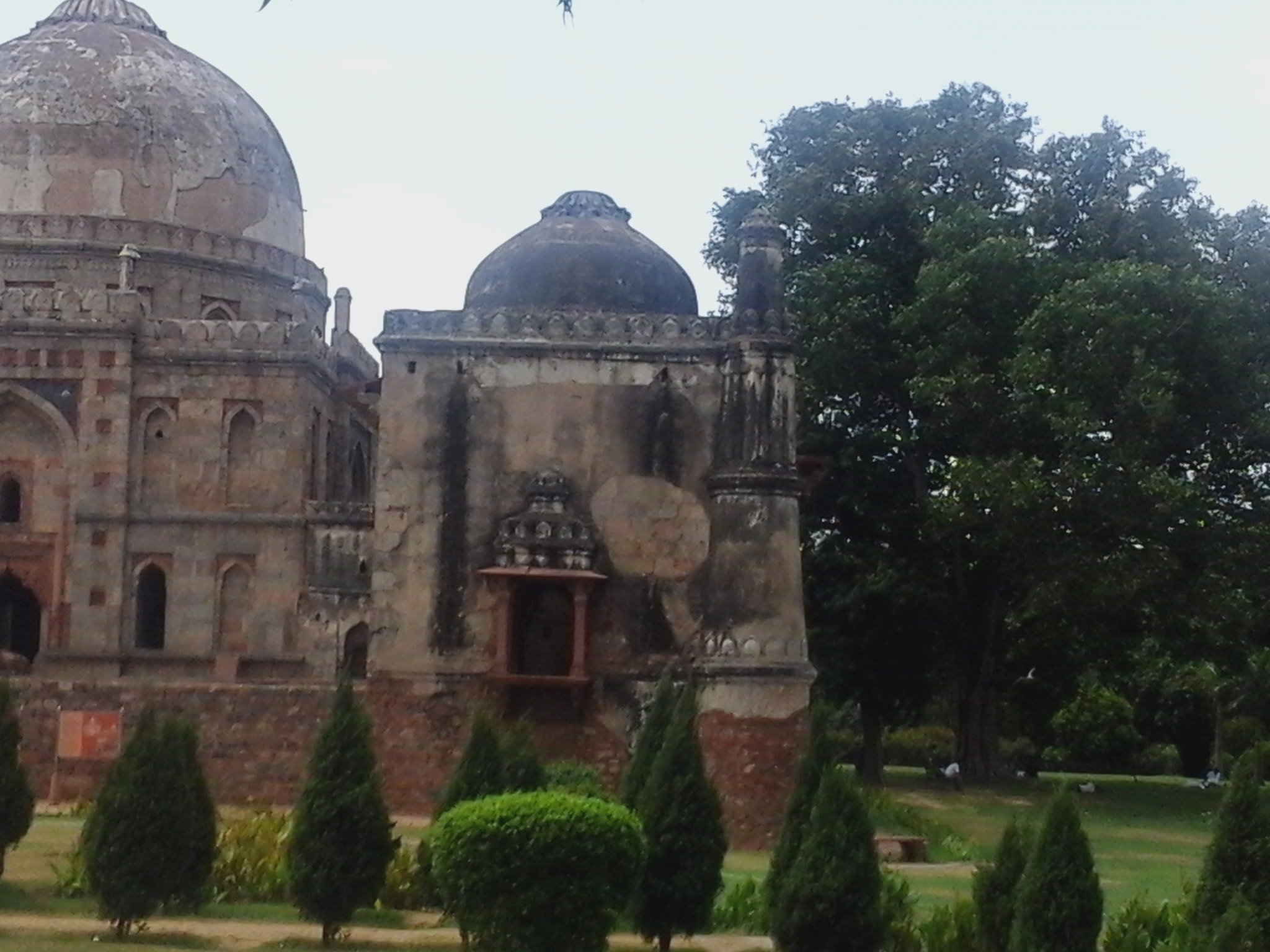 One can also find a vendor selling a hot beverage of coffee or tea, or a snack. In the garden, there are toilets and free to use. Lodi Garden, also spelled as Lodhi Gardens, is spread over 90 acres with tombs of Mohammed Shah, and Sikandar Lodi, Shisha Gumbad and Bara Gumbad in the midst of trees and shrubs and grass. The garden is protected by the Archaeological Survey of India. 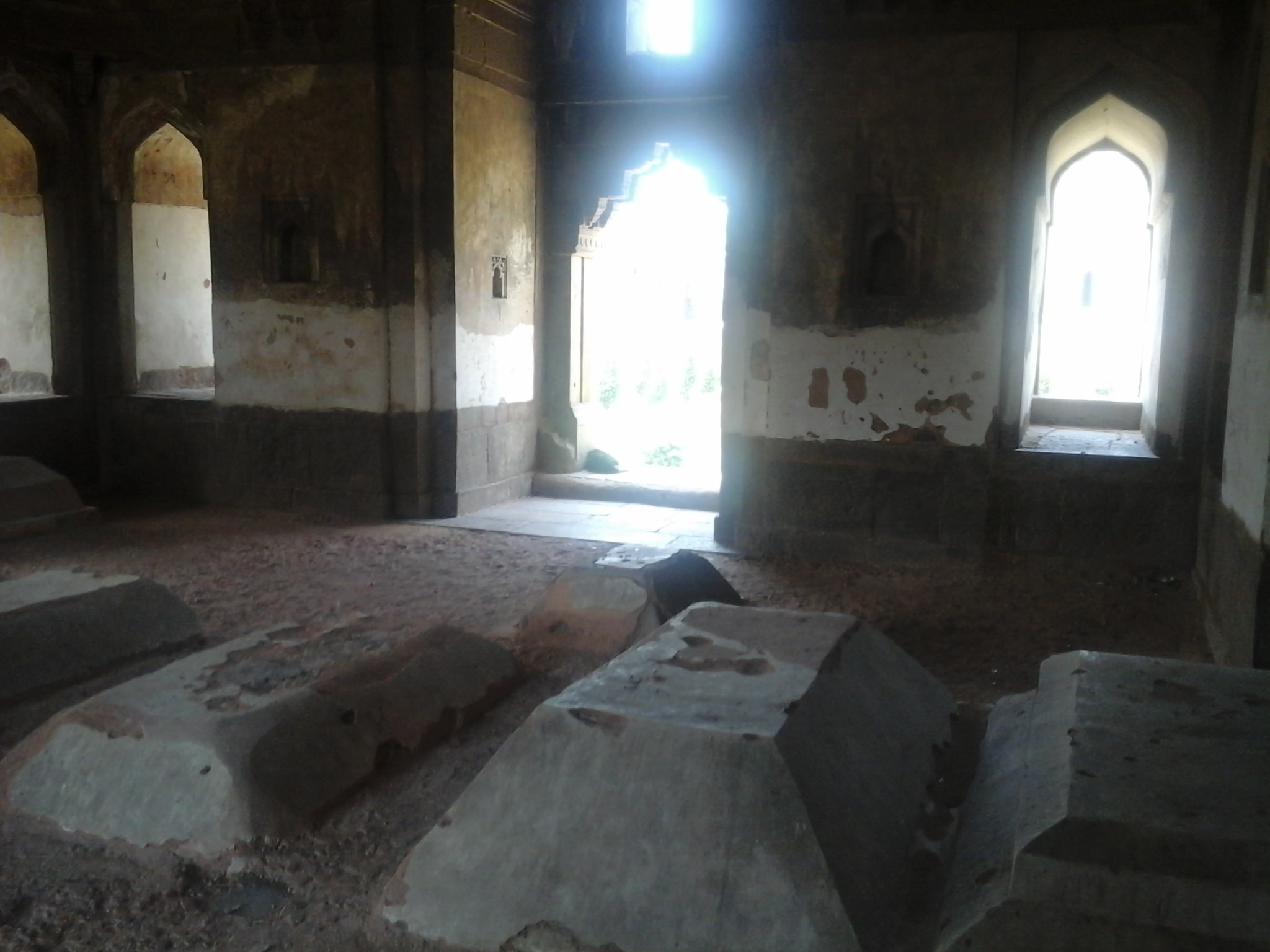 During the British colonial rule in the Indian subcontinent, the present Lodi Gardens was known as the Lady Willingdon Park, and it was inaugurated on 9 April 1936. Lady Willingdon was the wife of then Governor General of India – Marquess of Willondon. But after India attained independence in 1947, the name was reverted back to Lodi Gardens. In 1968, the garden was landscaped by J A Stein (1912-2001) the designer of the India International Centre (IIC) along with Garrett Eckbo (1910-2000).

The monuments in Lodi Gardens are protected monuments of the Archaeological Survey of India.

The trees are flourishing ranging from Prosopis Julifora to Cassia Fistula, and the old trees are taken care of until they get a natural death.

The graffiti on the walls of medieval structures are also scribbled among others: I LOVE YOU.