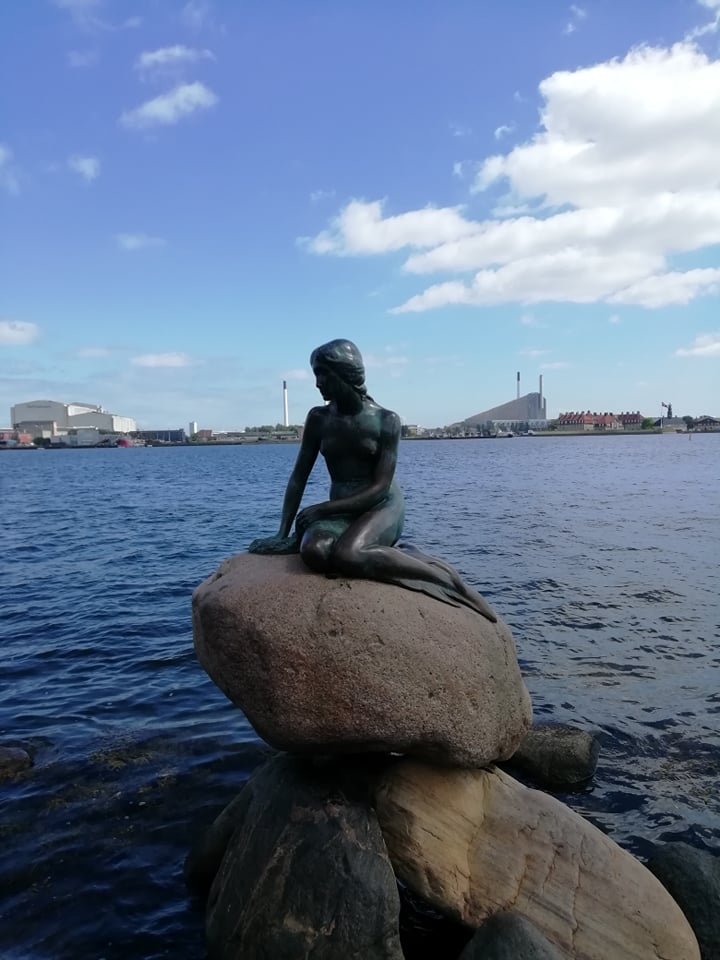 Many cities have an image that tends to reflect and identify with that image in the popular imagination. In Denmark’s capital city of Copenhagen there are many landmarks, statues and sculptures. Some of them are well known and many of them are less known that are sprinkled across Copenhagen’s streets, squares, parks and intersections.

VICTIM OF VANDALISM: The Little Mermaid has been the victim of vandalism on several occasions. Once her head went missing, once her arm was sawn, and at another time she drenched in red paint. However, Copenhagen repeatedly restored it: The Little Mermaid is there, irrespective of the weather to welcome the people to the harbour and beyond with her poise and with her optimism.

YOU MAY ALSO WANT TO READ:

Guru in Copenhagen: What is masala?