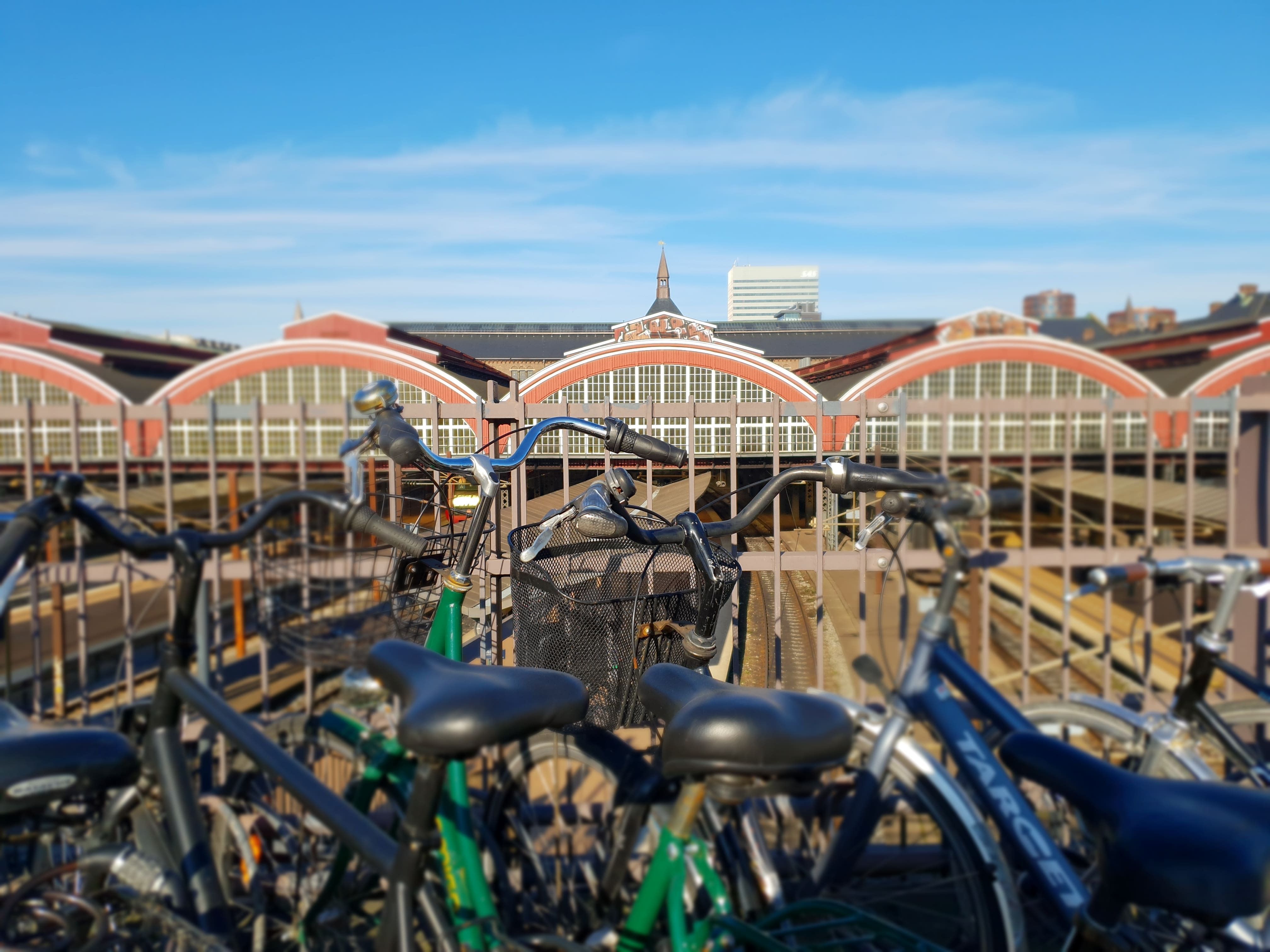 Copenhagen is not a big city: one can explore the medieval seaside city on foot, or by hiring a bicycle. In fact, you will be surprised to see the number of cyclists pedalling up and down the road, and the sheer number of parking spots available for them. Denmark’s capital sheds light to other cities as how once vehicles-only roads can be re-designed and re-adjusted to give space for cyclists. It is a city comprising of the coastal islands called Zealand and Amager.

COPEHNHAGEN IN A DAY: The best way to see the city in a daylight of a day is to go on a ‘Hop On – Hop Off’ bus and boat tour. The tours are available throughout the year. One can experience Copenhagen at one’s own pace by bus and by boat. You can buy the ticket for this tour at the ticket office by Ved Stranden.

TIVOLI GARDENS: Tivoli Gardens in the heart of the city is an amusement park and a pleasure garden. It offers rides and games, musicals and ballets, concerts and ramblings in gardens. Tivoli Gardens opened to the public on 15 August 1843 (India attained its political independence on 15 August 1947). It is the second oldest amusement park in the world, and the first one is also in Denmark called Dyrehavsbakken near Klampenborg. Tivoli Gardens also hit the news for being the second most popular seasonal destination among amusement parks in the world after Europa-Park. The world’s most popular theme parks are Disneyland Park, Europa-Park, Walt Disney Studios Park, and Efteling.

CASTLES & PALACES: Copenhagen prides itself on its castles, and there are some. KRONBORG CASTLE the Renaissance castle, and on the UNESCO’s world heritage list: It is the home of Hamlet!

KRONBORG CASTLE: Kronborg Castle is the Home of Hamlet! Kronborg is an impressive Renaissance castle, and it is listed in the UNESCO’s world heritage list.

CHRISTIANSBORG PALACE: At the Christiansborg Palace, you can visit Her Majesty the Queen’s glittering halls, the royal stables, the royal kitchen, the medieval ruins underneath the palace and other stuff of all things royal.

THE OPTIMISTIC ORCHESTRA: The Optimistic Orchestra is a disjoined pieces of sculpture by the artist Yngve Lundell. It is a tribute to Lech Walensa and Martin Luther King. The objective of the sculpture is to give visitors – a hunch about the optimistic, enthusiastic and happy city of Malmö they are about to experience!

ROSKILDE: At Roskilde, you can find the 40 km of historic trekking paths from Roskilde through a national park to the former home of the Skjoldunge Viking dynasty in Lejre.

ROSKILDE CATHEDRAL: Roskilde Cathedral is the royal burial church of Denmark. At this church, 40 kings and queens of Denmark lie buried. The 800-year-old cathedral has many royal chapels. It is on the list of UNESCO’s world heritage list. The cathedral is worth a visit especially for those in the fields of architecture and history.

CISTERNERNE: Cistern in English language has two meanings: Cistern is a reservoir, or tank, or container for storing water or any other liquid. Cistern is a receptacle or reservoir of some natural fluids of the body. But Cisternerne in Copenhagen is a spot to explore a subterranean landscape of resounding darkness and vast colonnades. It was indeed a water reservoir for Copenhagen but in 21st century it is a venue for exhibitions like contemporary art. In 2018, Jeppe Hein had an exhibition in Cisternerne.

SWEATERS as a souvenir: Copenhagen has largest selection of Nordic sweaters in Europe woven out of pure wool and accessories. One can find a selection of sweaters at SWEATER HOUSE at Slangerupgade 1 – 3400 Hillerød right next to Frederiksborg Castle. Nordic sweaters have a distinctive design probably only Nordic people wear and those who act in a period dramas or who wants to play out the role of a Nordic period.

And there are many museums…

You may also want to read:

Guru in Copenhagen: What is Masala?