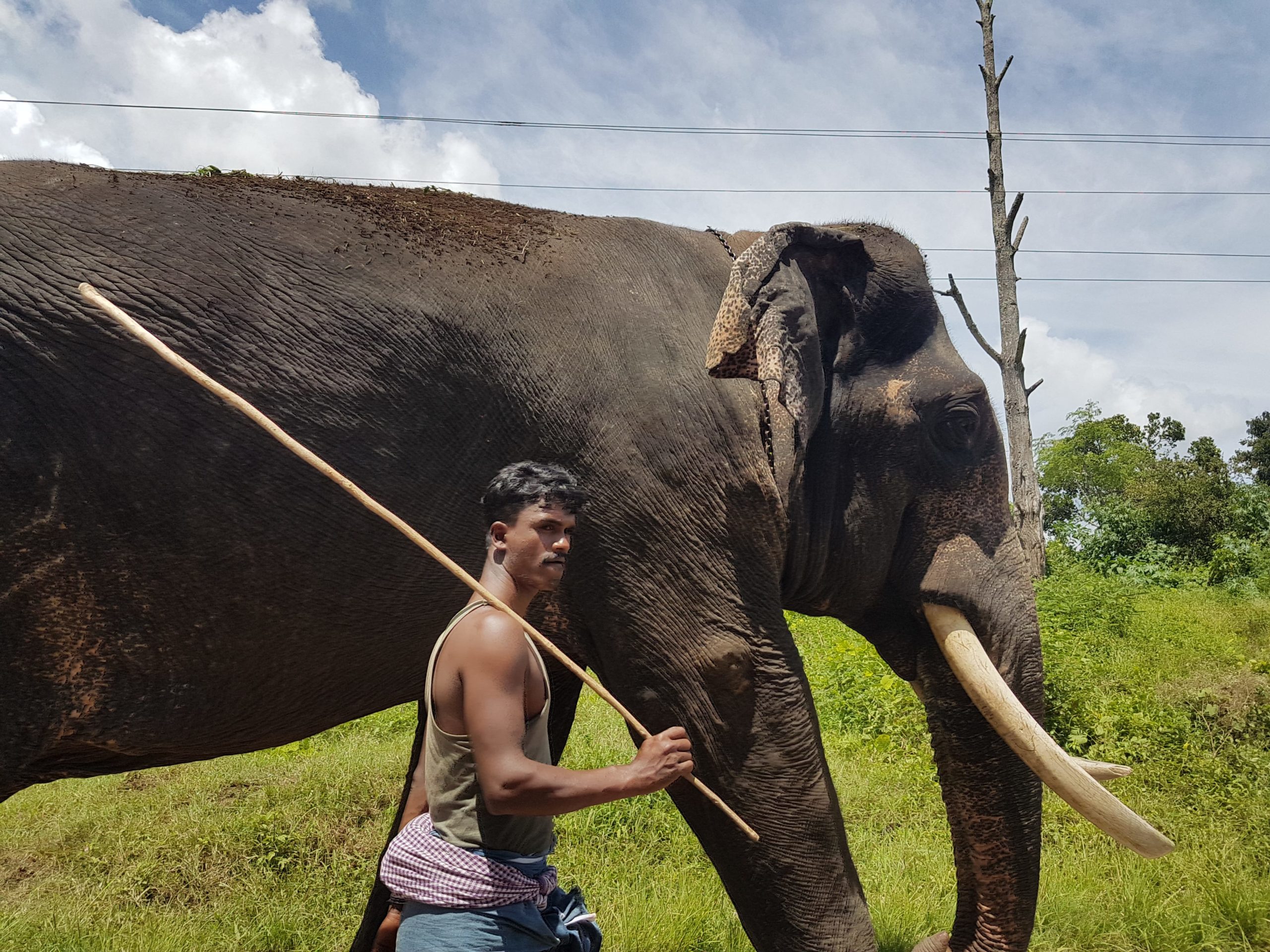 Bandipuar National Park and Tiger Reserve is part of the Nilgiri Biosphere Reserve, Western Ghats, southern India. It is located in the Gundlulpet or Gundlupete is the town and taluq headquarters of Chamrajanagar district in the state of Karnataka in India.

HIGHLIGHTS of Bandipur National Park and Tiger Reserve: It has wildlife, different types of biomes, dry deciduous forests, spans over 874 sq km, home to India’s endangered wildlife, part of Nilgiris Biosphere reserve; borders with Nagarhole, Mudumalai and Wayanad wildlife sanctuaries and national parks; houses the habitat for wild elephants, the park is 80 kilometers (50 mi) from Mysore in Karnataka and it is on the route to the tourist destination Ooty in the Nilgiris district of Tamil Nadu.

THE SANCTUARY OF MAHARAJA OF MYSORE:

In 1931, during the British colonial period, the Maharaja of the Kingdom of Mysore, created a sanctuary in an area of 90 sq km. The maharaja named it as Venugopala Wildlife Park (alluding to the peacocks of the forest, and the revered birds of Hindus)

Under the Project Tiger, when Bandipur Tiger Reserve was created, to the Venugopala Wildlife Park an area of 800 sq km was added.

Kabini river flanks the park in the north and Moyar river in the south, and Nugu river cuts through the park.

Himavad Gopalaswamy Betta is the highest point in the park.

The Karnataka state has the second highest tiger population in India, along with Nagarhole National Park, which runs adjacent to it, the national park is one of the premier tiger reserves in the country. The tiger reserve was once a private hunting reserve for the maharajas of Kingdom of Mysore (Mysuru).

The checkpost in Gundulpe disallows traffic towards Ooty from dusk to dawn. There is a ban on traffic during the night to help bring down the death rate of wildlife. One of the National Highways passes through Bandipur national park. It is cause for concern: speeding vehicles, speeding vehicles killing animals, travellers being irresponsible, fears of extinction of habitat of wild animals.