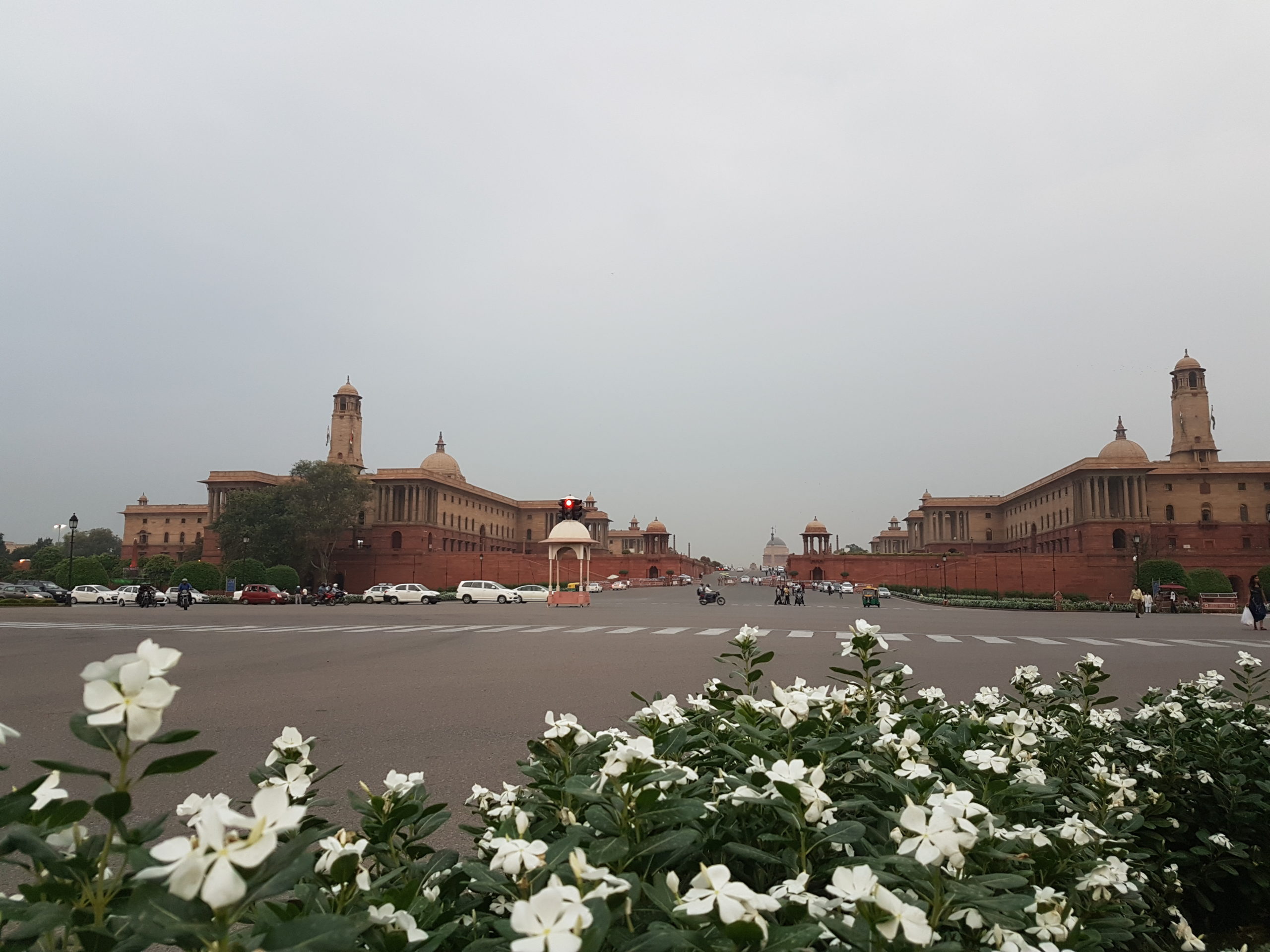 It is beyond doubt, both the Narendra Modi government and BJP have put forward stout defense in favour of CAA and NPA. The arguments broadly go like this:

CAA will not snatch citizenship of any Indian.

Is it a crime to have citizenship register?

The government is correcting a historical apathy towards millions of persecuted religious minorities who entered India from neighbouring countries out of compulsion.

A humane gesture, for sure.

Indian Muslims have nothing to worry.

Apparently true, at least for now.

Sanity does prevail in the set of defense against relentless anti-CAA protest across India. Arguments do sound convincing, hence, many wonder: What’s the fuss all about?

On the surface, there should not be much ‘fuss’. In fact, from administrative perspective the CAA-NPA should be seen as a naive and honest approach. Here lies the catch: CAA-NPA is not a simple governmental exercise as it is perceived and told by the proponents of the legislation. In fact, it is an ideological battle that the Modi-government has consciously chosen to pursue. Ideology is the real story.

The story begins with RSS—ruling dispensation BJP’s ideological mentor. RSS is deadly scared of rise in Muslim population in India. RSS views the rise has been happening for two broad reasons: first, a proportionately higher birth rate of Muslims than Hindus and second, unabated infiltration of Muslims into some parts of India.

RSS finds it’s an ominous sign for Hindus in its ‘own backyards’ of Hindustan. While the present birth rate of Muslim has potential to surpass Hindu population in the long run, infiltration, largely from Bangladesh, has added fuel to the fire by changing demography in Assam, West Bengal and a part of Bihar. No wonder, RSS mindspace is occupied by twin dangers of Muslim birth rate and infiltration.

In a book titled, ‘The RSS Roadmaps for the 21st century’, written by ABVP’s national secretary Sunil Ambekar, and released by RSS chief Mohan Bhagwat in October last year has a clear articulation of the ‘dangers’. In the chapter titled ‘Annexure: Being Candid’, the author wrote, “undeniable the growth rate of Muslims is outstripping the Hindu growth rate and some sections of the Muslim community are using this as leverage.”

The author goes on to point out that in districts like Dhubri and Barpeta in Assam, illegal infiltration of Muslims from Bangladesh is creating unease among local communities. “Due to the large increase in their numbers, virulent Muslim parties like the All India United Democratic Front, which are non-Assamese in character, have planted themselves on the soil of Assam. They openly canvas on a communally divisive agenda, encourage infiltration and have even got the names of illegal immigrants in the electoral rolls.” Giving another example from Kerala, the author says: “growth of the Muslim population has led to separatist organizations like PFI, which though innocuous-sounding, is harmful.”

“Therefore demographic changes are a matter of grave concern for the Sangh,” the author adds.

In 2015, RSS passed a resolution “demographic imbalance”, expressing concern over the proportion of “Indian religions” going down in the country’s population since 1951. “The share of population of religions of Bharatiya origin which was 88 per cent has come down to 83.8 per cent while the Muslim population which was 9.8 per cent has increased to 14.23 per cent during the period 1951-2011.”

The RSS makes a distinction between Indic religions like Hinduism, Buddhism, Jainism and Sikhism and “foreign religions” like Islam and Christianity.

The Modi government and BJP subscribe to this point of view, hence, wish to be on the same page with its ideological mentor. It thinks allowing only Hindus, Sikhs, Christians into India may scare Muslims to enter into India and to great extent reverse the tide. Muslim population may come down significantly in the time to come.

The thought process is kicking and alive in the ‘parivar’ mindspace. Anti-CAA protest cannot reverse it.