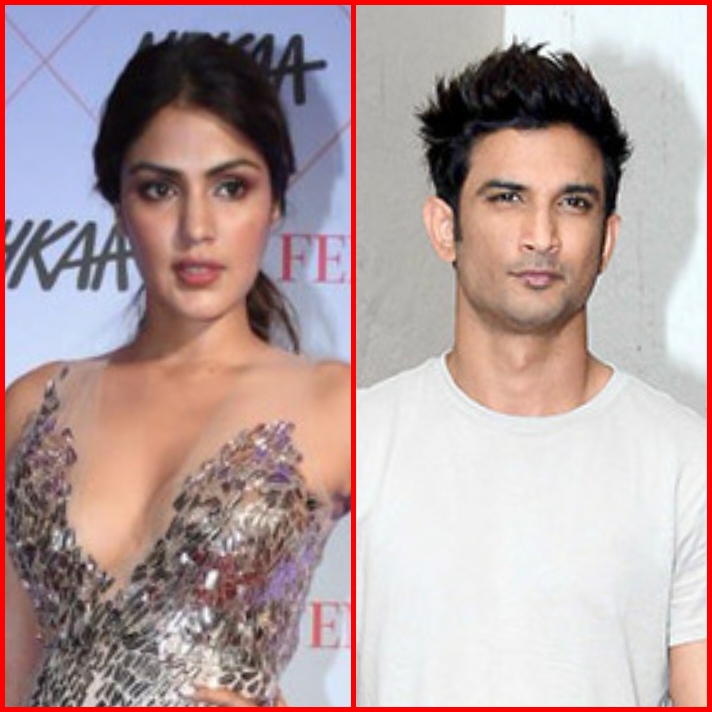 MIND OF A PATRIARCHAL SOCIETY

In the eyes of society, Rhea Chakraborty is already a convict. The ‘verdict’ is out: The small-time actress is a murderer, or at least a culprit of abetting the death of her partner Sushant Singh Rajput (SSR)! The broader conscience of our society and media–both mainstream and social–has already reached the conclusion while three-pronged investigations still go on. The merciless onslaught on Rhea and her family has reached a sickening level!

This reflects our societal fault lines. The cacophony targeting Rhea  manifests the ugly face of our patriarchal society where ‘bahu’ of the family to be blamed for all vices and maladies. Rhea’s fate is no exception!

This also highlights the abysmally low conscience of our mainstream media, especially TV channels, which is out to ‘crucify’ Rhea through its 24-hour news wheel even if thorough probes by no less than three competent agencies are in full swing. Innuendo, insinuation, conjecture, imagination, inference–all put together to ‘prove’ Rhea is a master manipulator and destroyed Sushant’s life single-handedly! The media, like our societal bend of mind, has seen Rhea’s conspiracy in every turn and twist in SSR saga. Media’s self-professed investigation is not journalism…that is simply agenda-driven activism.

It is akin to our societal perceptions towards a ‘bahu’ in the family. The perceptions are based on a patriarchal mindset which is deep-entrenched in our psyche. The ‘bahu’ must be a conspirator and main culprit to divide a family. She is the person who snatches away her husband from the rest of the family. The family’s ‘sweet boy’ suddenly becomes a distant dream…far away from their own. The ‘bahu’ becomes the ‘divider-in-chief’ of the family.

Rhea falls under this scripted ‘bahu’ pattern. The society at large, hence, takes no time to term Rhea the most manipulator who probably killed a ‘sweet boy’ or at least facilitated the unfortunate passing away of the talented actor Sushant. The societal mindset to see ‘bahu’ as ‘main conspirator’ is so embedded in our family structure that people and media simply refuse to give Rhea even a chance to defend herself. All hell loose break….the jury becomes vulture to term the ‘bahu’ with choicest abuses: ‘Vishkanya’, ‘witch’, ‘crook’ and many more.

The vilification campaign is so widespread that Rhea’s interviews in media were hooted away by millions of twitterati as ‘lame excuses’! A large section of media and social media threw her defense to the litter bin.  The holes in Rhea’s argument were countered with half-baked and unsubstantiated pointers. The people who are not in a position to comment even a bit are talking like experts. Society has refused to give Rhea and her family the basic dignity.

Does that mean Rhea should be above suspicion? No, not at all. The objective here is not to prove Rhea’s innocence or complicity, if any. The argument here is Rhea should get a fair trial, and should not be subject to such brutal media and social media trial. Competent authorities including Central Bureau of Investigation (CBI), Enforcement Directorate (ED) and Narcotic Control Bureau (NCB) are on investigation to reveal the truth behind the mysterious death. That’s the only right forum to address the issue, nowhere else. The society must differentiate between an accused and a convict!