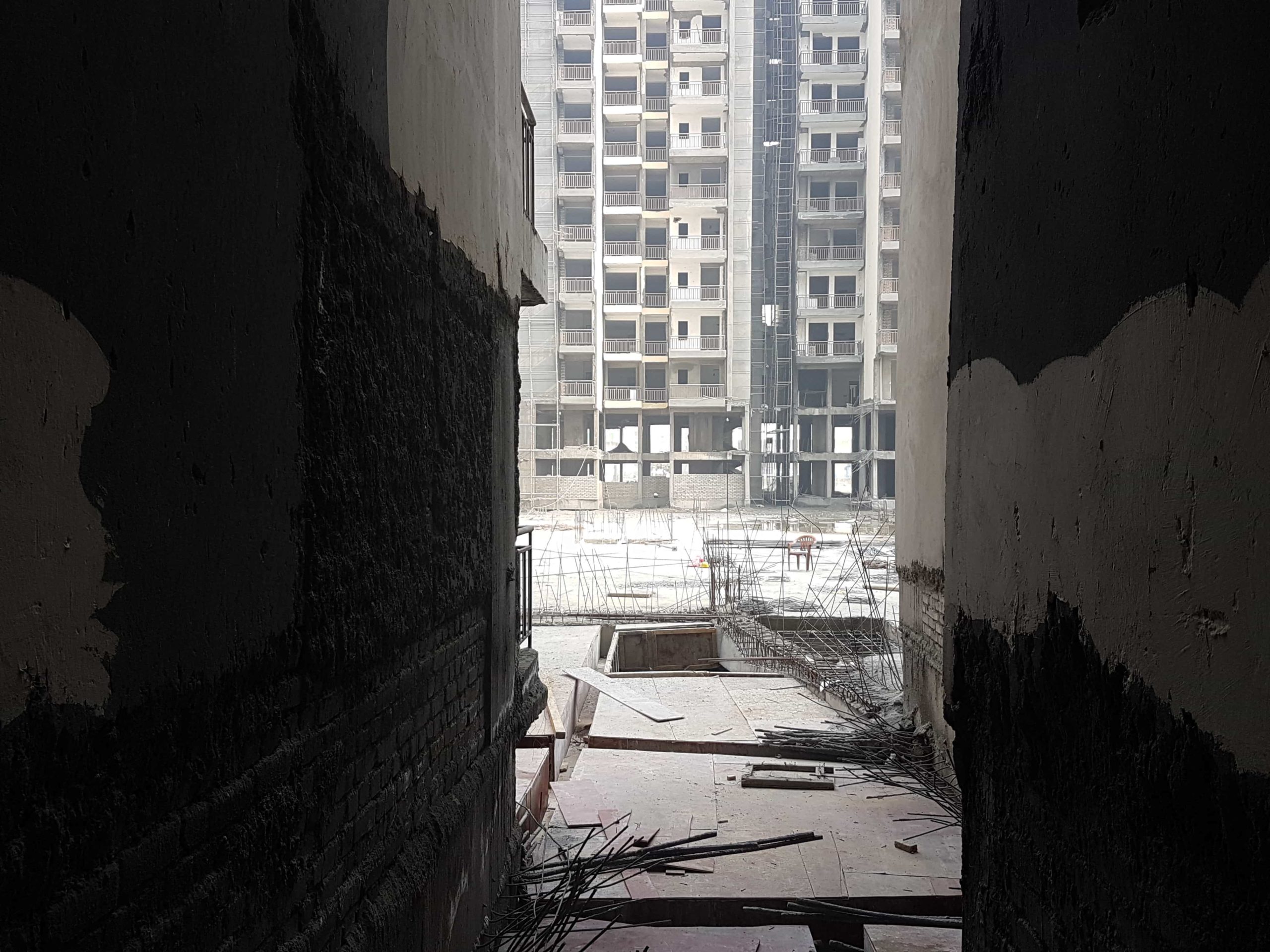 As Indian economy reels under slowdown, the symptoms of the diseases are becoming more and more obvious with declining sectoral growth. Real estate and construction, one of the most crucial employment generating sectors, has witnessed a significant decline in the last few quarters, signifying quite a deep scar.

People are not buying enough homes anymore, thanks to an overall squeeze in Indian economy. The downline adverse impact of the fewer people buying homes is being manifested in the piling of inventory and decline in new projects, indicating massive dip in investment and employment generation in this labour-incentive sector.

In terms of sales, Hyderabad saw the maximum decline of 26% during the quarter with housing absorption falling from 4,430 units in Q2 2019 to 3,280 units in Q3 2019. The dip in sales was quite significant when compared with other top cities in the country. Y-o-y, housing sales in Hyderabad was dropped by a whopping 32%, a study by real estate consultancy firm ANAROCK Research reveals.

Both Mumbai and Bengaluru saw sales decrease by 20% each in Q3 2019 over the previous quarter, at approx. 17,200 units and 10,500 units respectively. Interestingly, on a yearly basis, Bengaluru saw the maximum sales decline of 35%, while Mumbai saw the least decline at 6%.

As sales dipped, cascading effects followed: Piled up inventory and decline in new housing projects. Anuj Puri, Chairman, ANAROCK Property Consultants said, “The decline in new supply and housing sales in this quarter was expected as both homebuyers and developers remained cautious and risk-averse.”

On the supply front, overall unsold stock or inventory as on Q3 2019 was 6.56 lakh units across the top seven cities. However, two major southern markets–Bangalore and Hyderabad–took lead in selling unsold housing units. Bengaluru witnessed the highest yearly reduction in unsold inventory by 17% – from 76,550 units in Q3 2018 to 63,540 units in Q3 2019. Hyderabad was second with shedding overall yearly unsold stock by 12% in Q3 2019. It now stands at 23,890 units – the lowest among the top 7 cities.

For long, the housing sector has considered as one of the major yardsticks to gauge the mood of the country’s economy. The unenthusiastic mood, hence, is reflecting a generally ‘not so good’ economic and employment generation situation. The government has recently come out with a few measures and industry is banking on that. Mr Puri clarifies: “The slew of economy-boosting measures by the government to spur growth across sectors will very likely give the housing sector a leg-up in the ensuing quarters.”

The sooner it happens, the better.