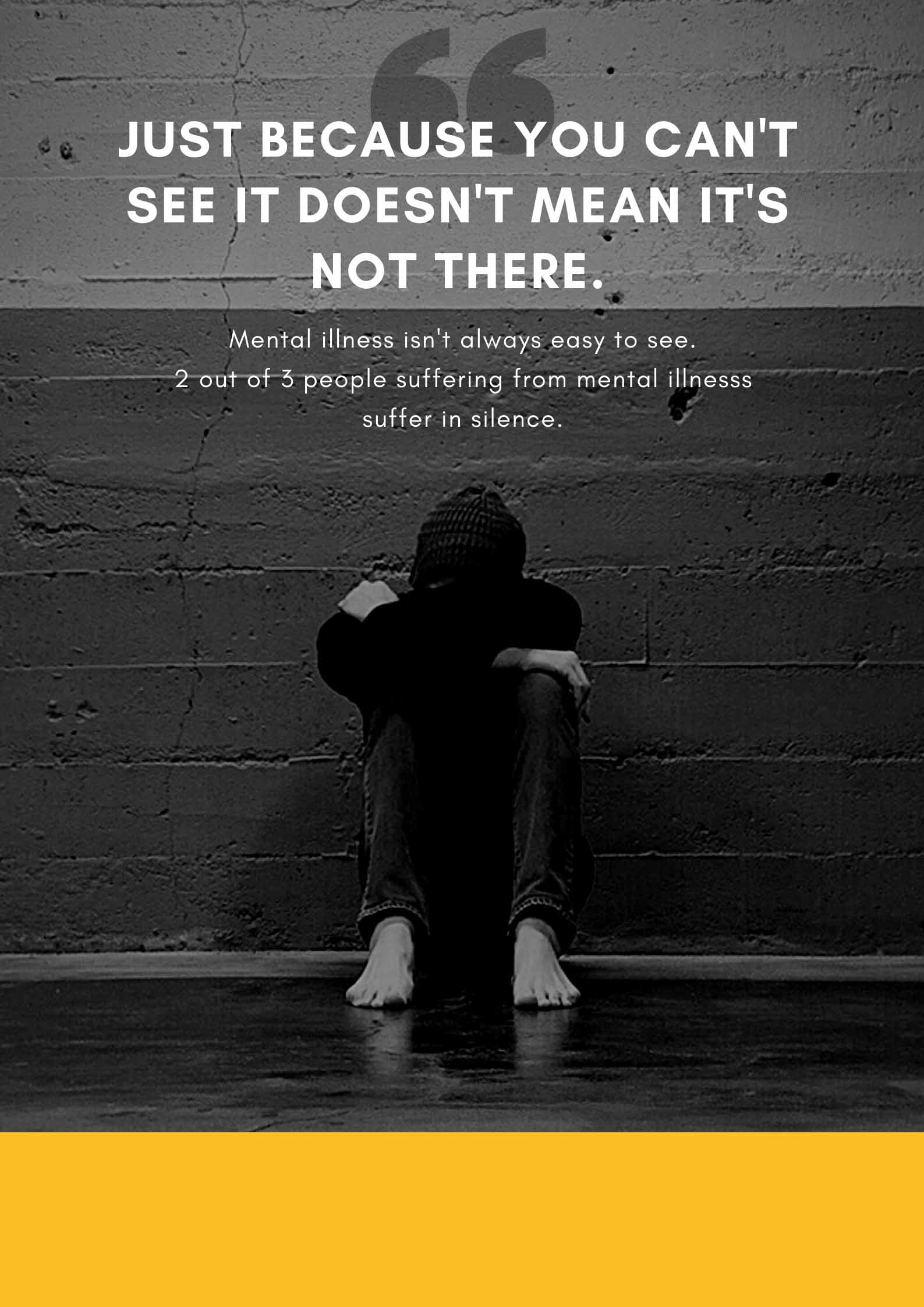 Societal taboos prohibit us from raising many uneasy questions openly. Mental health is one such issue which we prefer to hide beneath the carpet. Treatment towards a mental health patient is mostly inhuman and full of apathy. All mental health patients en masse are termed as ‘mad’ and mostly hooted away by their own families. It is a worldwide phenomenon cutting across developed, developing and poor nations. Time has come to bring the issue into the mainstream imagination and pursue it as a movement.

One of the most callous and inhuman treatments meted out to mental patients is to shackle or lock them in confined spaces. The inhuman practice, called ‘shackling’, is a result of poor mental health services and support as well as widespread beliefs that stigmatize people with psychosocial disabilities. A recent ‘Human Rights Watch’ (HRW) study, conducted in 60 countries, reveals: “Hundreds of thousands of people with mental health conditions are shackled around the world. Men, women, and children—some as young as 10, are chained or locked in closed areas for weeks, months, and even years. Many are held in overcrowded, filthy rooms, sheds, cages or animal shelters and are forced to eat, sleep, urinate and defecate in the same tiny area.”

“It’s horrifying that hundreds of thousands of people around the world are living in chains, isolated, abused, and alone,” opines the HRW.

Shackling is typically practiced by families who believe that mental health conditions are the result of evil spirits or having sinned. This lack of awareness coupled with handy support, medication and counseling force the families to rush to the faith healers. The quacks force patients to consume ‘magical’ herbs, fasting, vigorous massages, Quranic recitation, Gospel hymns, special baths etc. in the name of treatment. Mura, a 56-year-old man in Indonesia, was taken to 103 faith healers and when that did not work, the family locked him in a room for several years.For the families, seeking mainstream mental health services remains the last resort. That only reveals tremendous lack of awareness about the mental health problem.

Shackling impacts both mental and physical health. “A person who is shackled can be affected by post-traumatic stress, malnutrition, infections, nerve damage, muscular atrophy, and cardio-vascular problems. Shackling also forces people to live in very restrictive conditions that reduce their ability to stand or move. Some people are even shackled to another person, forcing them to go to the toilet and sleep together.
Beyond the home in many mental care institutions, the level of personal hygiene is atrocious because people are not allowed to bathe or change their clothes, and live in a two-meter radius.”

No doubt, basic dignity of life is denied. The government and societal apathy have mounted the problem manifold for an estimated 792 million people globally affected with mental health issues. It is baffling to see that how mental health is treated as secondary one at a time when 1 out 10 people including 1 in 5 children are suffering from this ailment.

Obviously, the situation is not different in India too. News of shackling or lock up of a mental patient crops up quite frequently, but it does not touch our collective conscience. Mental health remains ‘untouchable’ that people prefer to avoid. It goes without saying that the perception needs to be changed with immediate effect. We can start with unchaining the chained.