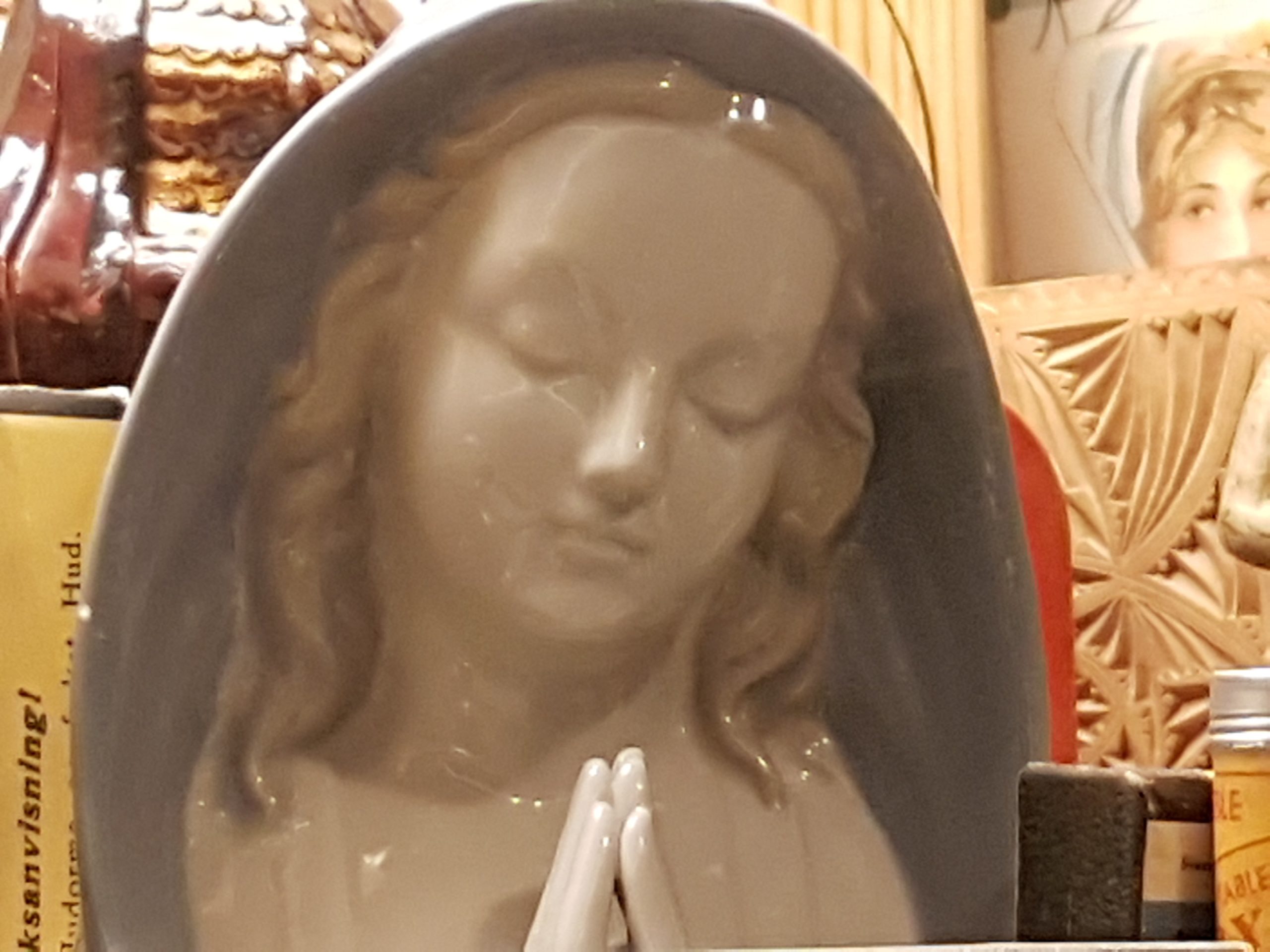 As if Rape is not Enough…

The horrendous burning incident of a rape victim from Unnao in Uttar Pradesh in India has brought the terrible plight of rape survivors to the fore once again. The girl was thrashed, stabbed, set ablaze and ultimately died in a Delhi hospital. A pathetic death that reveals the fact that the desperate animals are on prowl and they have no fear of law and society. This incident must go deep into our collective conscience while we still deal with the plight of another survivor from the same place, Unnao. The girl, who we know as ‘Unnao rape victim’ was first raped, then open audacity of power was unleashed with all might to destroy the life of a family who only aspire for justice with dignity. However shocking they are, Unnao incidents are not isolated ones. They are stark reminder of a societal reality that showers humiliation, indignity and prejudice to a rape survivor everywhere, at every step. Post-rape, the life of a girl becomes further insecure and fragile.

India badly lacks a social infrastructure to deal with the issues of rape survivors.

The humiliation begins with ‘two finger tests’, a crude practice violative of not only a woman’s basic dignity, but also unscientific and not in consonance with the necessary evidentiary requirement for proving sexual assault. The Supreme Court justifiably banned it in 2013 for being ‘violative of right to privacy, physical and mental integrity and dignity of the survivor of rape’. Despite the ban, the age-old procedure is still in vogue. Rashtirya Garima Abihyan (RGA), a social welfare organsation working on rape survivors, finds as many as 57 cases of such violations in recent years. This only proves sheer callousness of a section of medical fraternity to a serious issue like rape. Why cannot the law book errant doctors and further cancel their registration?

Pregnancy out of rape is another serious issue. It is more common in rural areas as a victim generally suffer silently and does not come out to register complaint on her own. In cases of child rape, such a scenario becomes extremely difficult to handle. Many times, the pregnancy cannot be terminated since law does not permit abortion beyond the permissible period of 3 months. Documents suggest that the complicity arises because the doctor issuing medico-legal certificate does not conduct a pregnancy test of the victim. When pregnancy is identified, the victim has crossed the threshold of 3 months. The RGA has found 65 cases of rape induced pregnancy of minors. “We have seen such cases and there is no report of pregnancy declared by the doctor, but pregnancy has occurred leading to mental to physical trauma to the victim,” it observes.

For a rape survivor and her family going through the endless legal process and police investigations is probably the last nail on their self-respect. The police ask unwarranted, intrusive questions, administration follows ‘due diligence’, and law takes its own course. The obvious result is to drag the cases year after year while a victim faces social scrutiny endlessly. Official data suggests, since January to June 2019, of the 24,212 cases lodged, only 911 have completed the trial process.

Who would take care of the girl, mostly hapless, during this painful process? At this stage, the girl needs proper psychological care and treatment. But it is found that counsellors are either not appointed or are unavailable in most district hospitals. It’s highly needed that the court takes a pro-active role to direct the Central Government to release funds to enable the appointment of professionally trained and experienced counsellors for such cases in all districts of India, within three months.

Also, in 202 cases that the RGA has dealt with, the survivors have neither received any interim compensation, nor a final compensation even after conviction of the accused in the case. According to the law, survivors are entitled to a compensation of up to Rs 7 lakh.

As India is still groping in the dark to build a ‘social infrastructure’ to deal with the serious issues of a rape survivor, great hopes lie on the Supreme Court. The apex court is presently dealing with a PIL ‘on the rise in cases of child rape and submit recommendation including a request to treat commercial sex exploitation of children as serial rape’. The verdict and observations of the SC may further tighten the existing law and may act as a catalyst to address the plight of rape survivors. It’s high time we, as a society too, become sensitive to the need of a victim post-rape and do our bit in right perspective.