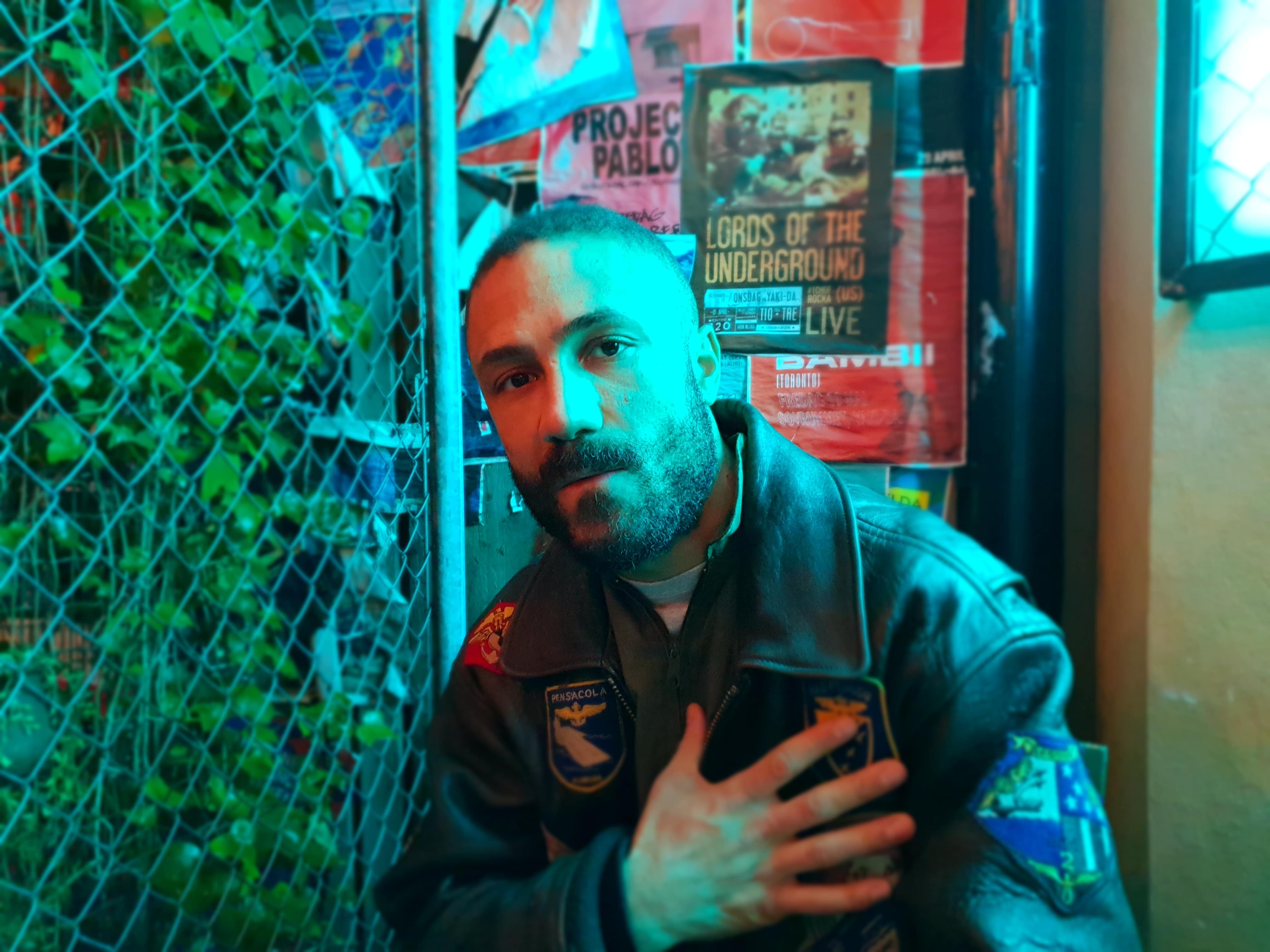 Khalik Allah is a New York based photographer and filmmaker: the venn diagram of his artistic works. His craft has been hailed as the ‘street opera’ and as visceral and beautiful. Born in 1985, he started taking photos with a camera of his father, and his subject was Wu-Tang Clan. Wu-Tang Clan is hip hop group of Staten Island in the New York City, USA. Their ‘Enter the Wu-Tang (36 Chambers) is one of the defining albums in the hip hop’s history.  Khalik made a mark with his street photography and portraiture, and his main inspiration is the corner of 125th and Lexington Avenue in Harlem. Khalik Allah was also the cinematographer of Beyoncé’s visual album for Lemonade.

“Field Niggas” was his first documentary film. It is a chronicle of summer of nights spent at the intersection of 125th Street and Lexington Avenue. Field Niggas is borrowed from Malcolm X’s lecture “Message to the Grassroots”. Black Niggas was released on YouTube in 2015, a film about Harlem’s Streets.

Black Mother is a documentary film directed by Khalik Allah. Critics and reviewers described it as bold and raw imagery, boundary-breaking, lyrical ethnography, critique of colonialism in Jamaica, a personal essay in moving images….

Khalik Allah though was born and raised in New York, he had been a regular visitor to Jamaica the birth country of his mother. His father is an Iranian. He formed a bond with grandfather in Jamaica who is also the narrator (voice over) in the movie.

The New Yorker magazine wrote about the Black Mother as ‘one of the most original cinematographers of the time. The modern cinema is a photographic cinema, with its roots in the hands-on creation of personal and highly inflected images; Allah is also a notale still photographer, and he made “Black Mother” the same way that he makes stills. He filmed the movie alone in the company of his subjects, doing his own camera work (in a variety of film and video formats, in color and in black-and-white); for that matter, he also recorded the sound. But his photographic sensibility is only one element of his exemplary art. He also edited the film, and his complex sense of audiovisual composition—textural, tonal, thematic, rhythmic, philosophical—is as original and as personal as his cinematography.”

In an interview to Monsoon2047, Khalik Allah talks about mixed heritage, his next movie, and how an independent filmmaker like him can survive and flourish. Monsoon2047’s PODCAST: Khalik Allah