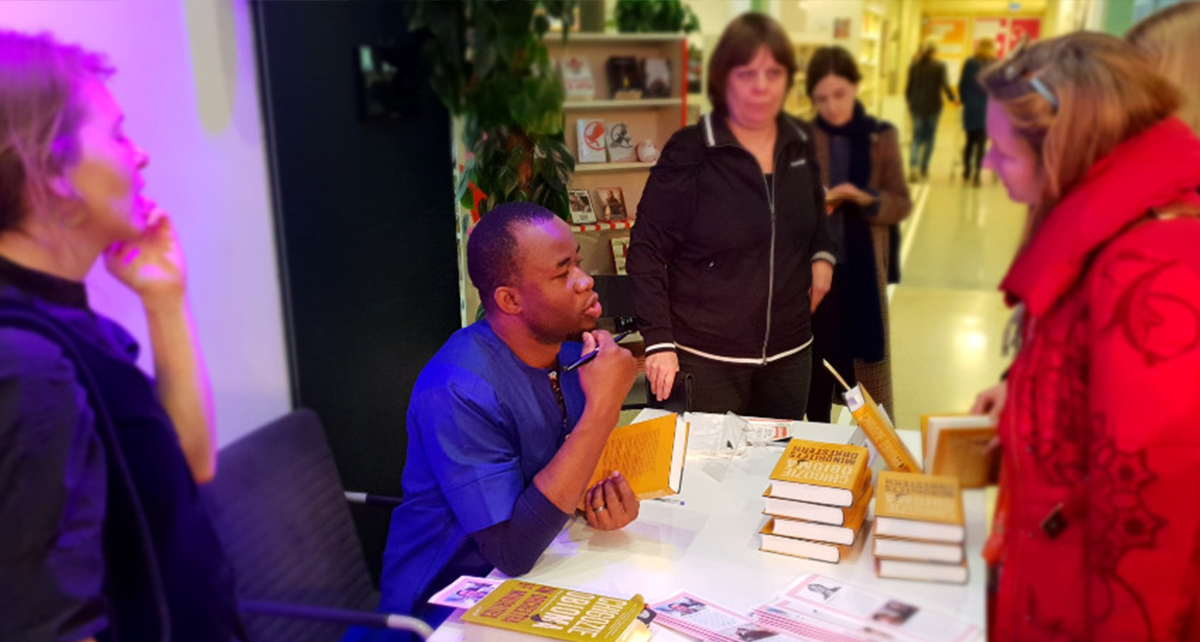 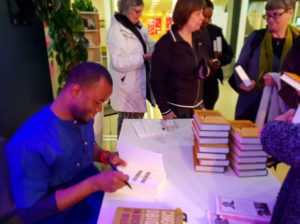 In an interview to our correspondent during the book tour of The Orchestra of Minorities he says though he lives in the USA unlike in his home country of Nigeria, but ‘being away from Africa gives me the ability to look at Africa dispassionately’.

Born at Akure in the southwestern Nigeria in 1986, Chigozie Obioma is of Igbo descent into a family of a dozen children (7 brothers and 4 sisters), he grew up there but migrated from Africa to Cyprus where he did his bachelor’s degree at the Cyprus International University and later his post-graduation at the University of Michigan in the USA.

Igbo is one of the ethnic groups in Nigeria, and Igbo is one the biggest ethnic groups in Africa. Igbo language is widely spoken and it is part of the Niger-Congo language family. They are from the river basins of Niger and Ibibioid, and their staple crop and food is yam, cassava and taro. Nigeria was also under the British Empire like India and South Africa.

The characters in the novels of Chigozie Obioma reflect the current social political realities in addition to ‘sad endings’. Do the lives of human beings mostly end sadly?

Listen to the podcast: Interview with Chigozie Obioma…