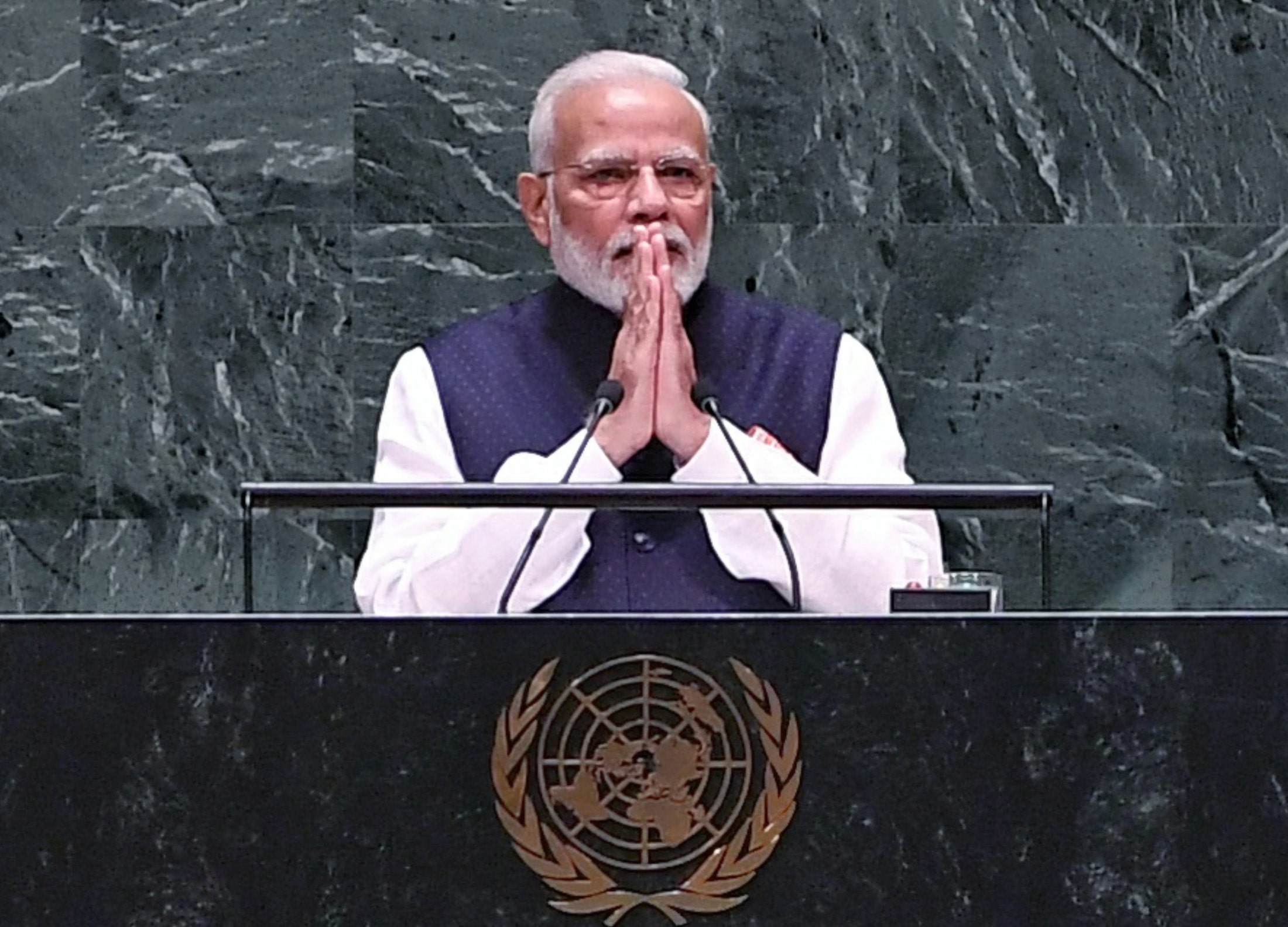 Prime Minister Narendra Modi successfully steered the BJP to its second and successive victory in the General Elections 2019. The BJP has won 303 seats in the Lok Sabha in a house of 545 MPs (and with alliance partners of NDA to a total of 353). In his second term as the Prime Minister, his government abrogated the Article 370 and passed the Citizenship Amendment Bill in both the houses of Parliament on 11 December 2019.

The last weeks of 2019 saw unprecedented and unexpected protests across the country over Citizenship Amendment Act (CAA) (which grants citizenship for religious minorities in the three neighbouring countries of Afghanistan, Bangladesh and Pakistan but except for Muslims among other provisions). What is the constitutional conundrum in granting citizenship to religious minorities in Islamic and non-secular countries? The debate over the issue after the passage of the bill in the Parliament of India has polarised the country. One if the reasons is that for the first time religion had been used as a criterion for citizenship under an Indian law.

The Citizenship (Amendment) Act 2019 amended the Citizenship Act of 1955 by providing a path to Indian citizenship for Buddhist, Christian, Hindu, Jain, Parsia and Sikh religious minorities that had fled persecution from Afghanistan, Bangladesh and Pakistan before December 2014 but Muslims from these countries were not given such eligibility.

In this background, the supporters of the Prime Minister Narendra Modi—almost bigger than the BJP and almost more popular than the BJP—are circulating a postcard (in the featured image of this news article) that he never travelled abroad for medical treatment (like many politicians of the political establishment) among others.

How Prime Minister Narendra Modi will steer the country in 2020 in the backdrop of CAA is to be seen. To this effect, Modi soldiers or Modi Bhakts have started a campaign in addition to the BJP as how the CAA will not affect Indian Muslims through workshops and seminars and social media campaigns.

One Abhishek Singh Thakur, follower of Indian politics, mentions the following as the achievements of Prime Minister Narendra Modi in his term during 2014-2019 on Quora.com:

GST- one nation one tax

Saubhagya Yojana (Electricity for all households)