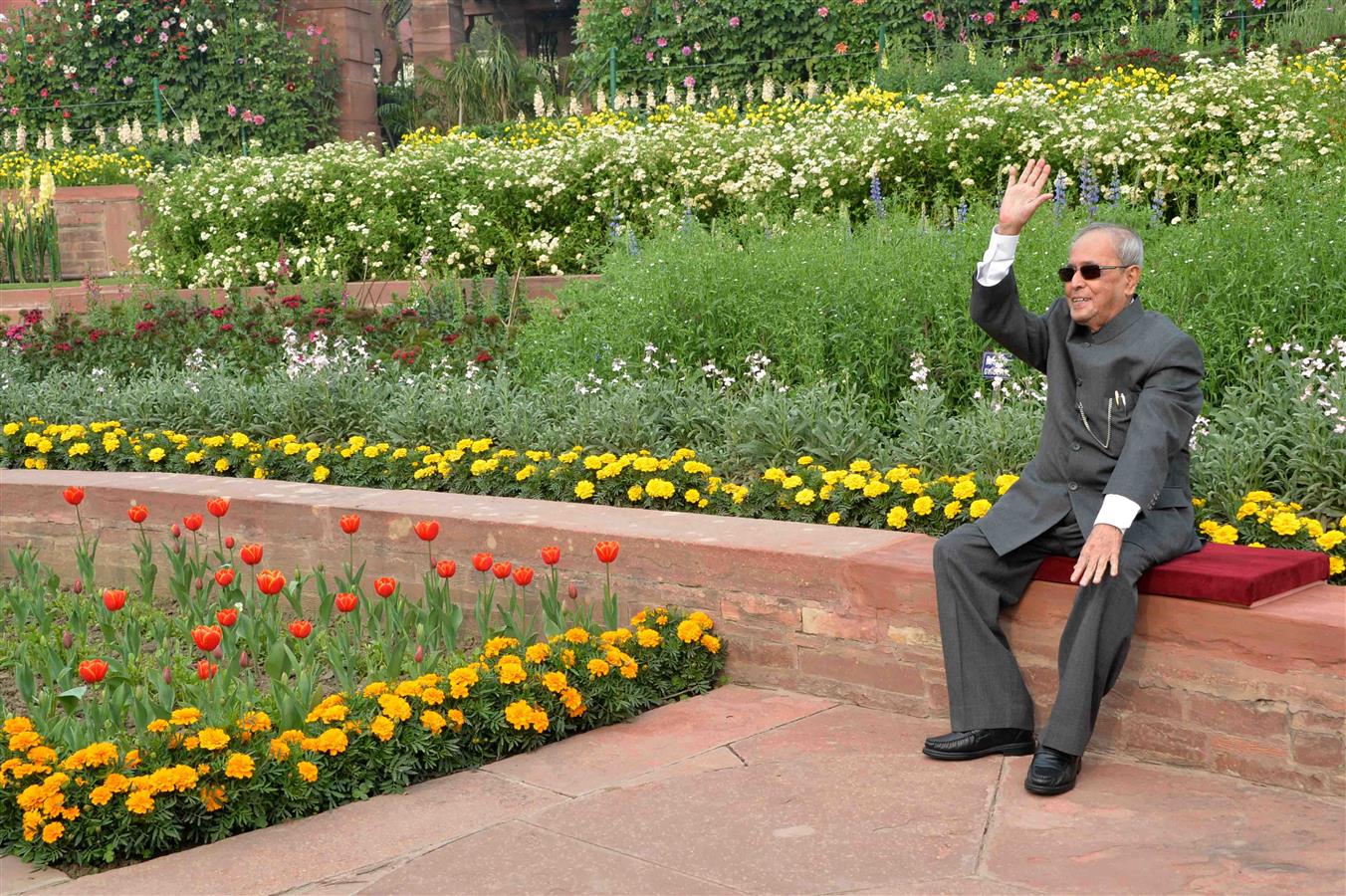 PRANAB DA: MAN OF ALL SEASONS

How many politicians in India are equally accepted cutting across the party lines? Five fingers of one hand would be enough to count the number, because politicians ‘loved by all’ are a rare breed in Indian politics. Pranab Mukherjee was a rare politician who had earned huge respect and acceptability in all political spectrum—left, right or centre. In recent memory, besides Atal Behari Vajpayee no other politician has that aura of acceptability among all.

That makes Pranab Da, as we fondly called him, a remarkable protagonist in Indian political sphere. He was a shrewd strategist, a fantastic backroom manager, a great troubleshooter, but above all he had a rare ability to win even arch rivals with great ease. Despite being a staunch Congressman, he did not permit ideological differences with other parties or leaders to overpower his thought process. Pranab Da never believed in ‘political untouchability’.

No wonder, he was equally acceptable to parties with diametrically opposite ideologies. Imagine, on one hand CPIM stalwart Prakash Karat or Samajwadi Party’s Mulayam Singh Yadav supporting Pranab Da as the President of India, on the other hand RSS chief Mohan Bhagwat inviting him to address a function. This ‘acceptability’ makes Pranab Da different from others putting him on the highest echelon of Indian politics.

I first met Pranab Da in 1993 when he was the Commerce Minister of India. It was P V Narsimha Rao’s government. I approached him for an interview to understand India’s trade practices in the new era of economic liberalization that was opened up by the Rao government just two years ago. The interview went on for one hour amid a cup of coffee, ‘rasgolla’ and a free-wheeling chat on the country’s economic vision.

The warmth that began in a lazy afternoon in 1993 continued till his last breath. It never ceased. I have seen Pranab Da climb to the highest constitutional post in the country travelling through the Delhi’s corridor of power. Be it North Block or South Block or be it Rashtrapati Bhawan….wherever he had gone and whatever post he had adorned, a bunch of handful journalists including me, had unhindered access to him. We were privy to huge information shared by Pranab Da—officially or unofficially—that enriched us to grow as journalists. In the hurly-burly of politics and governance, Pranab Da was like a guiding figure who used to help us understand the nitty gritty in right perspective without any political and ideological hang-ups.

Pranab Da was not a mass leader, in fact, he was a no-nonsense, somewhat egoist, at times a terribly moody person. We did weather his many angry moments. Pranab Da was a good listener, but not open to unknown or little known persons. He used to take his own time to mix up with people. Simply, he did not have natural flair to embrace people immediately like other mass leaders such as Indira Gandhi, Atal Behari Vajpayee or even Mamata Banerjee.

Pranab Da was a typical Bengali by heart, but at the same time was very conscious about keeping an image of ‘pan-Indian’ politician. He saw Bengalis of West Bengal and Bangladesh as one race, and was proud of Bengali nationality. It was probably because of that Pranab Da was an ardent admirer of Sheikh Mujibur Rahman. The influence of Sheikh Mujib had been so deep that Pranab Da even copied Bangabandhu’s iconic habit of pipe-smoking!

Bangladesh’s liberation war had a life-time impact on Pranab Da. He used to be extremely passionate to speak on the war-ravaged days of 70’s….how the then Prime Minister Indira Gandhi like a lioness braved all oppositions to give birth to a new nation….how Mrs Gandhi sent him, who was just a junior MP then, to many European countries to create opinion in favour of a sovereign Bangladesh.

The assassination of Sheikh Mujib and his family had a shattering event in Pranab Da’s life. It was he who advised Mrs Gandhi to give shelter to Mujib’s daughters Hasina and Rehana, who survived the mass killings, to Delhi. Sheikh Hasina, who is now the Prime Minister of Bangladesh, and her sister Rehana, had spent several days with Pranab Da’s family. For Hasina, Pranab Da remained ‘Kakababu’ (uncle) till his last breath. Neither border nor any protocol was the hindrance in binding hearts from two Bengals.