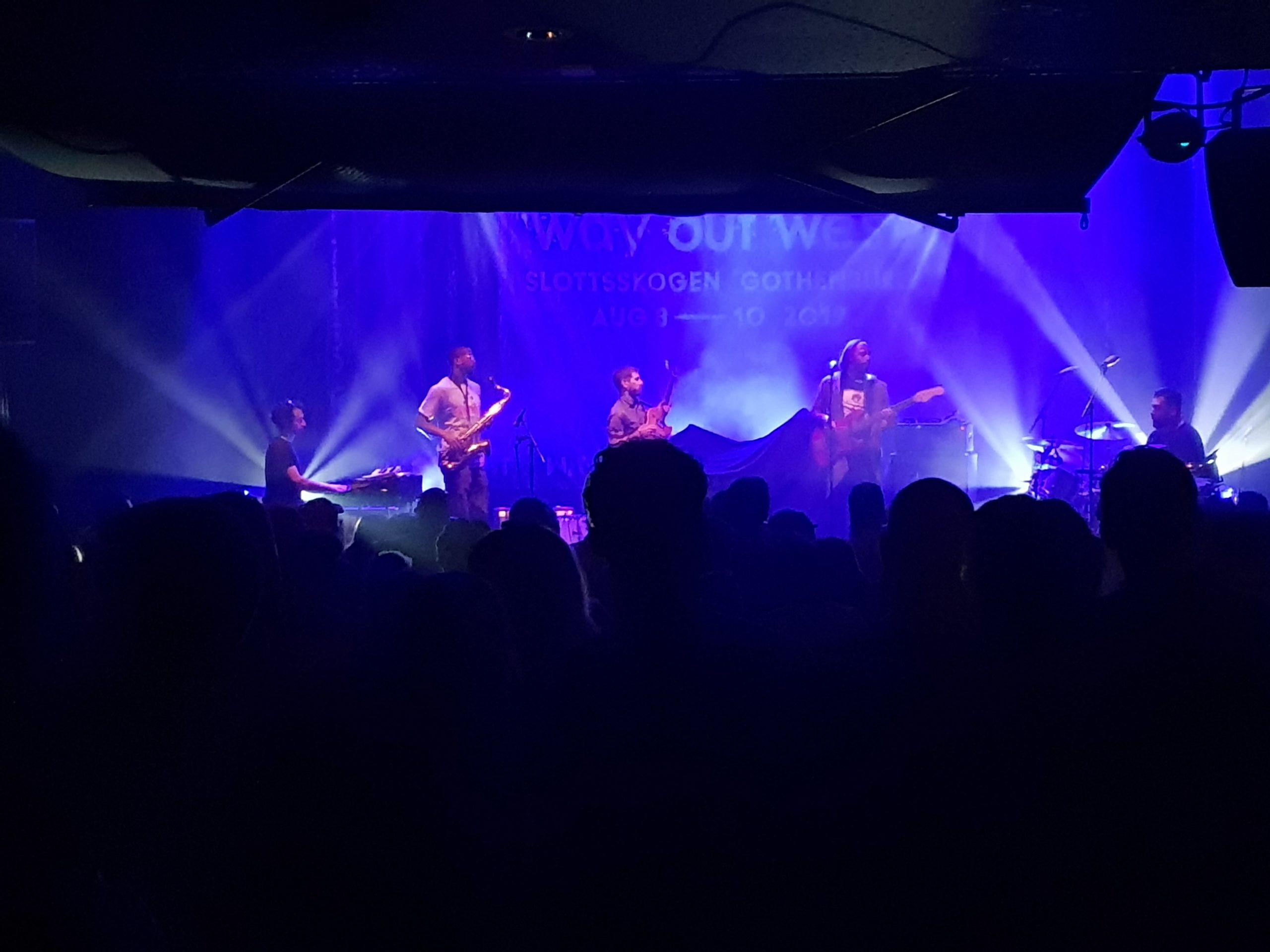 Makaya McCraven is an American musician and artist. He is studying music, scientifically, and also from a cultural point of view and producing music by drawing lessons from the past and presenting those into the present times into his artistic creation. He is described as a drummer and percussionist but the music he creates and the music he performs to the audience has defied categorisation. Music critics are banging their heads to classify his music: what is it?

In an interview to our journalist, Makaya McCraven talks about his music, about the philosophy of music and what it means to him and what he aims to create. You can listen to him in the podcast:

The word ‘Beat’ in English language has many meanings and functions as a verb and a noun. In music, beat refers to a metrical or rhythmic stress, or rhythmic effect of these stresses. Beat is the tempo indicated to performers such as by the conductor.  Beat is the rhythm that is the characteristic driving force in jazz or rock music.

Rhythm is an ordered recurrent alternation of strong and weak elements in the flow of sound and silence in speech. Rhythm is the aspect of music comprising all the elements such as the accent, meter and tempo that relate to forward movement. Rhythm is a movement of fluctuation marked by the regular recurrence or natural flow of related elements.

Makaya McCraven is a beat scientist: studying the beat in music in a scientific way but also from a cultural point of view. He says his music has many sources that is why it is difficult to be classified into a particular type or genre. His music has influences from jazz, black American music, rhythm and blues (music typically including elements of blues and black folk music and marked by a strong beat and simple chord structure), African music, Afro-Caribbean music and incorporates other beats. He notes, ‘I play, and leave it to critics to figure it out.’

For Makaya McCraven the challenges he faces are like many other musicians in the world as most of them are outliers. For him, who has seen success, the challenges are also to overcome the battle between ego and humility, overcoming the self-doubt, rising above the judgments of others, and to gain mastery over the music.

Makaya McCraven was in Sweden during the summer of 2019 to perform at Pustervik in Gothenburg. He was one of the musicians to perform at the WAY OUT WEST 2019. He performed to a packed audience for an hour along with other musicians in the middle of the night to wee hours.

Makaya McCraven is also a deeply philosophical person which reflects in his musical creations. He says the biggest paradox of life is there are no direct answers for the many questions we have today in the world. ‘Learn as much as you can, study as much as you can, practise as much as you can,’ he stresses. And that is what he does, ‘Take everything around me, processes it’. Mastery in music emerges from the musician…the artist…

HireXtra is a Futuristic Crowd Staffing Aggregator. It bridges employers and multitude of recruitment agencies workin in tandem to provide the first best matching profiles for any resource requirement in less than 5 hours and enables to complete the recruitment in a week. With its cutting-edge technology tools and AI, HireXtra enables efficiency in the recruitment process. It has its headquarters in London www.hirextra.com but has offices in many countries in Europe, America and Asia.