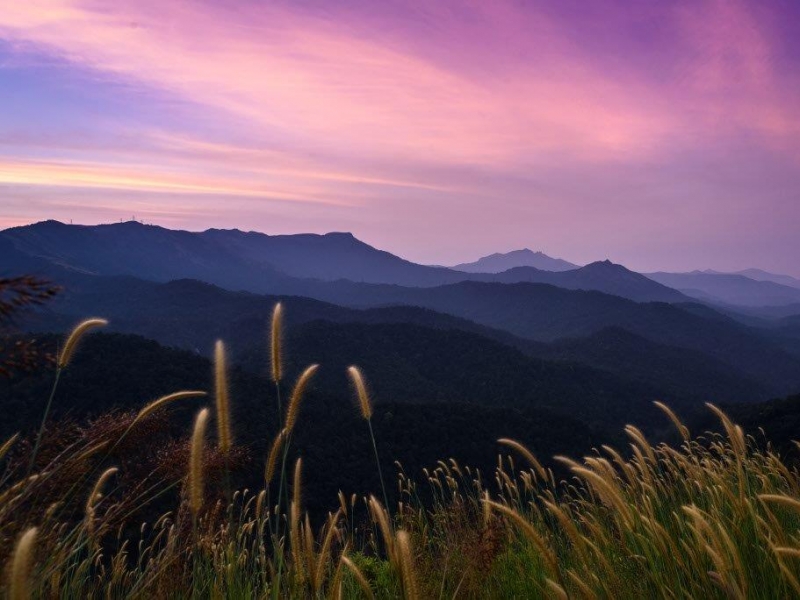 The South Indian state of Karnataka has amended ‘the Karnataka Industries (Facilitation) Act, 2002’ to facilitate and attract investment in the state. The decision was taken by the state Cabinet chaired by the Chief Minister of Karnataka BS Yediyurappa. Karnataka is the first state to amend its Industries (Facilitation) Act for small, medium and large-scale industries in order to boost investment across sectors. A press release said the amendment to the Facilitation Act to be a huge game changer and aid ease of doing business in Karnataka. Under the amended Act, medium and small industries to commence manufacturing without having to wait for any statutory clearances for the first three years.

Currently, only Gujarat and Rajasthan are the two states in the country that have amended this Act but only small scale industries. In Karnataka, the amended act includes small, medium and large scale industries. Under the amended Act, an industry would not need any statutory permissions for the first three years, or whichever is earlier to set up operations in the state. These permissions include approvals from under multiple state laws, including trade licence and building-plan approval, measures that would save lot of time and cost for industries. The objective of the amended Act is to simplify regulations and reduce procedural requirements and create a conducive investment environment.

Economies worldwide are seeing a slow transition and will require a longer period to restore the pre-COVID normalcy levels. In midst of these sobering business environment, the Karnataka State Cabinet cleared the (Facilitation) Act, 2002.  This Act has been a long pending demand by the investors and will usher in investments to the state in coming days.

At a media briefing in Bengaluru, Jagdish Shettar, Minister for Large & Media Scale Industries Said, “This decision was taken today in the cabinet under the leadership of Chief Minister BS Yediyurappa and I thank all my cabinet colleagues for this progressive move. This is an historic decision taken for the benefit of the industrial sector. This decision has been undertaken as the government wants to promote Ease of Doing Business and facilitate investors to invest in the state.”

In the past, numerous procedures and clearances have resulted in delay of setting up industries and escalated the project cost for the investors, thus resulting in a huge economic toll and delayed investment to the state. Keeping that in mind, the newly amended Act shall ensure the investors are insulated by the delays.

In order to kick-start the economic activity post-covid-19, the Karnataka government in the last few weeks has stressed on Ease of Doing Business, with single window for investors, simplified processes, regular consultation with Industry, stable policy-driven.  The state has also simplified land and labour laws to promote Karnataka as an investment destination.

Karnataka Udyog Mitra is a Government of Karnataka organization. Constituted under the aegis of the Commerce & Industries Department, Karnataka Udyog Mitra is an initiative from the State to promote and facilitate investments, and assist investors. The State is driving domestic growth, crafting careers and creating wealth through a potent mix of resource based, skill based, technology and knowledge based products and services. Karnataka has an enduring tradition of tapping technology to trace a steady growth curve across diverse sectors of the economy – earning the enviable tag of being the most technology savvy State.