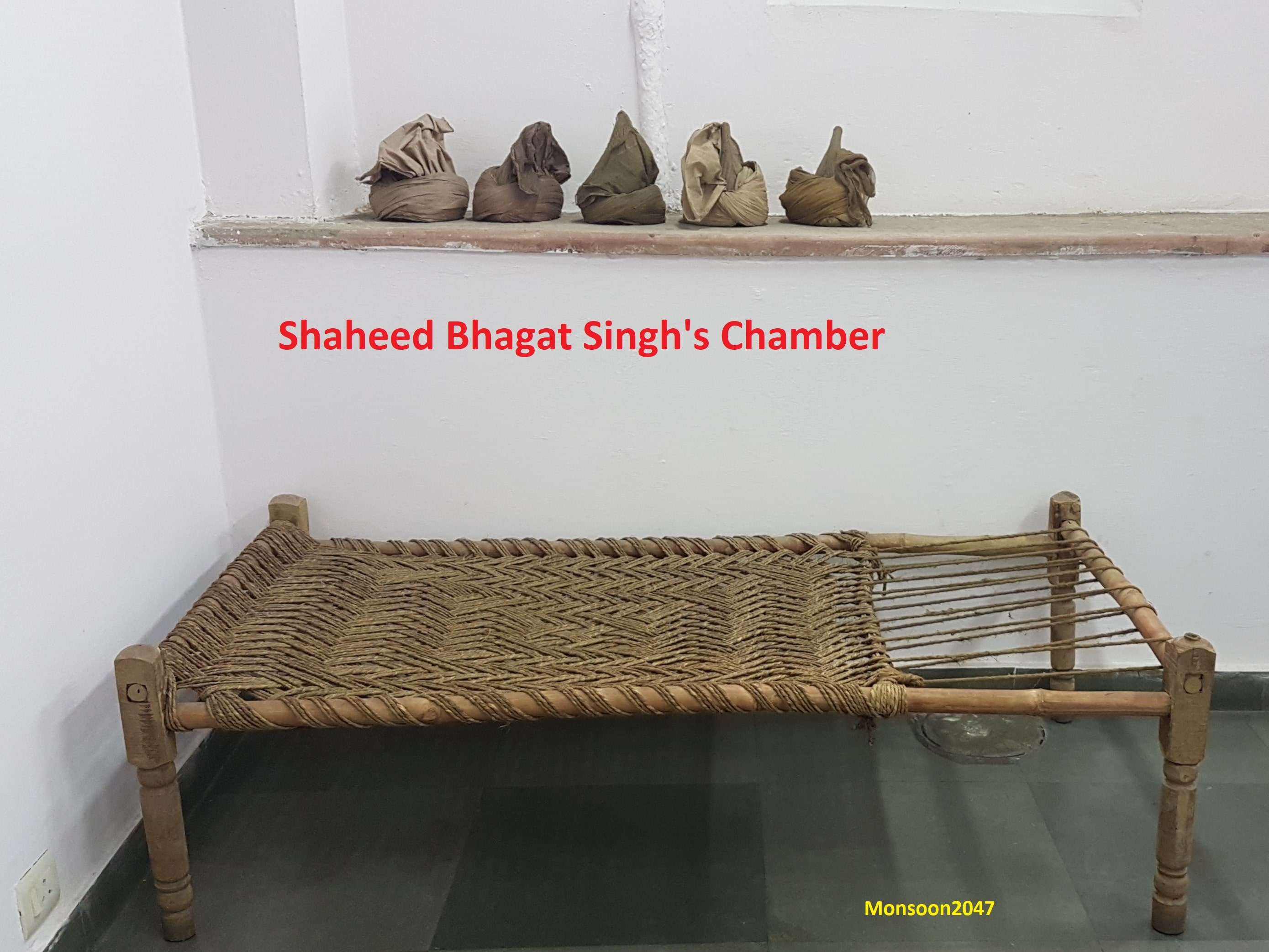 The name of Shaheed Bhagat Singh continues to echo in India. In the national capital of India, New Delhi, he is honoured by naming a market place and a street. He was one of the foremost freedom fighters of Indian independence movement. Bhagat Singh (28 September 1907 – 23 March 1931) was a socialist and a revolutionary. He was born at Iyaalpur of British India (Punjab). As a child, he read books related to Marxism, European revolutionary movements and freedom struggles; and took the initiative to start ‘Naujawan Bharat Sabha’ and a prominent part in ‘Hindustan Republican Association’ or ‘Hindustan Socialist Republican Association’. He wanted to take revenge against the British police officer John Saunders for the killing of Lala Lajpat Rai, and he did. And, he wanted to bomb the legislative assembly (Central Legislative Assembly) in Delhi along with Batukeshwar Dutt.

SHAHEED BHAGAT SINGH’S CHAMBER: In the Vice Chancellor’s office of University of Delhi, there is a chamber called ‘Shaheed Bhagat Singh’s Chamber’ because when he Bhagat Singh was arrested, he was incarcerated here.

CENTRAL LEGISLATIVE ASSEMBLY IN DELHI: “On 8th April 1929, Bhagat Singh and B.K. Dutt entered the Central Assembly in Delhi. They threw a bomb into the arena ‘to make the deaf here’. Both remained at the site and were arrested. Trials for the Daily Assembly Bomb Case were held at the Viceregal Lodge (currently, the office of the University of Delhi’s Vice Chancellor). Bhagat Singh was pronounced guilty on 12th June 1929. From July onwards Bhagat Singh and others were also tried in the Lahore Conspiracy Case. Under a special tribunal, Bhagat Singh, Raj Guru and Sukhdev were pronounced guilty on 7th October 1930 and were hanged in Lahore on 23rd March 1931. It is commonly believed that Bhagat Singh was kept in the dungeon-like basement of the Viceregal Lodge, in a windowless room, strongly guarded before being transfered to the jail in Mianwali in Punjab.”

THE REMAINS OF BHAGAT SINGH: At the Shaheed Bhagat Singh’s chamber on the campus of University of Delhi, one can see the headgear he used, the stringed cot on which he slept, and the bathroom he used. 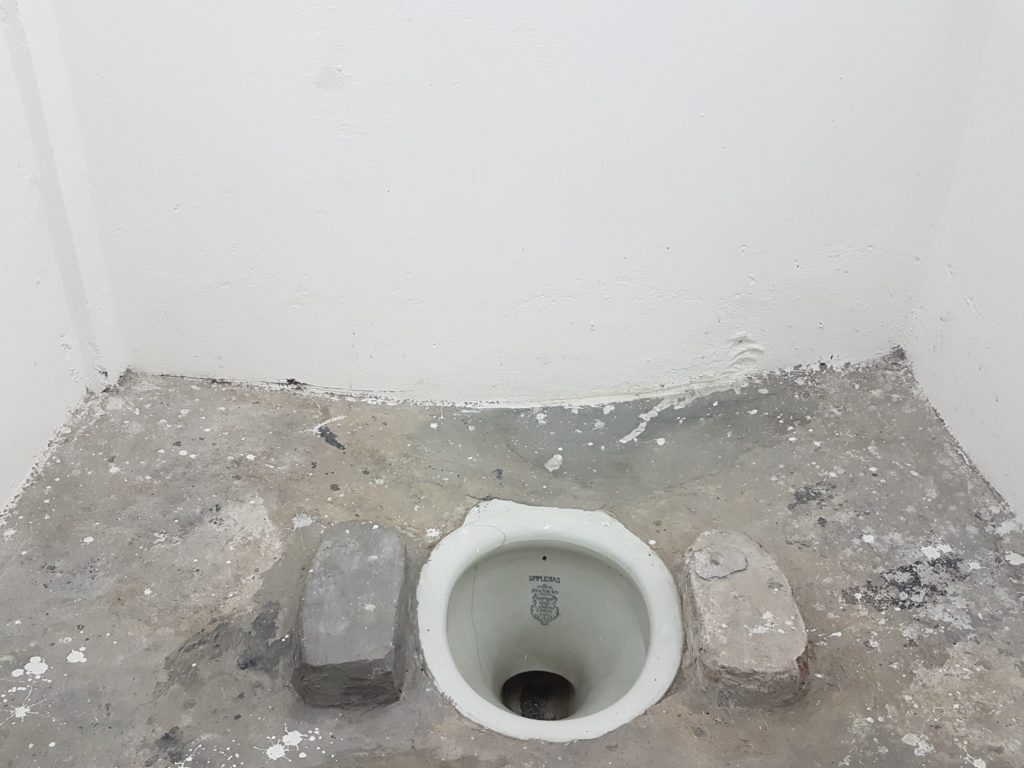