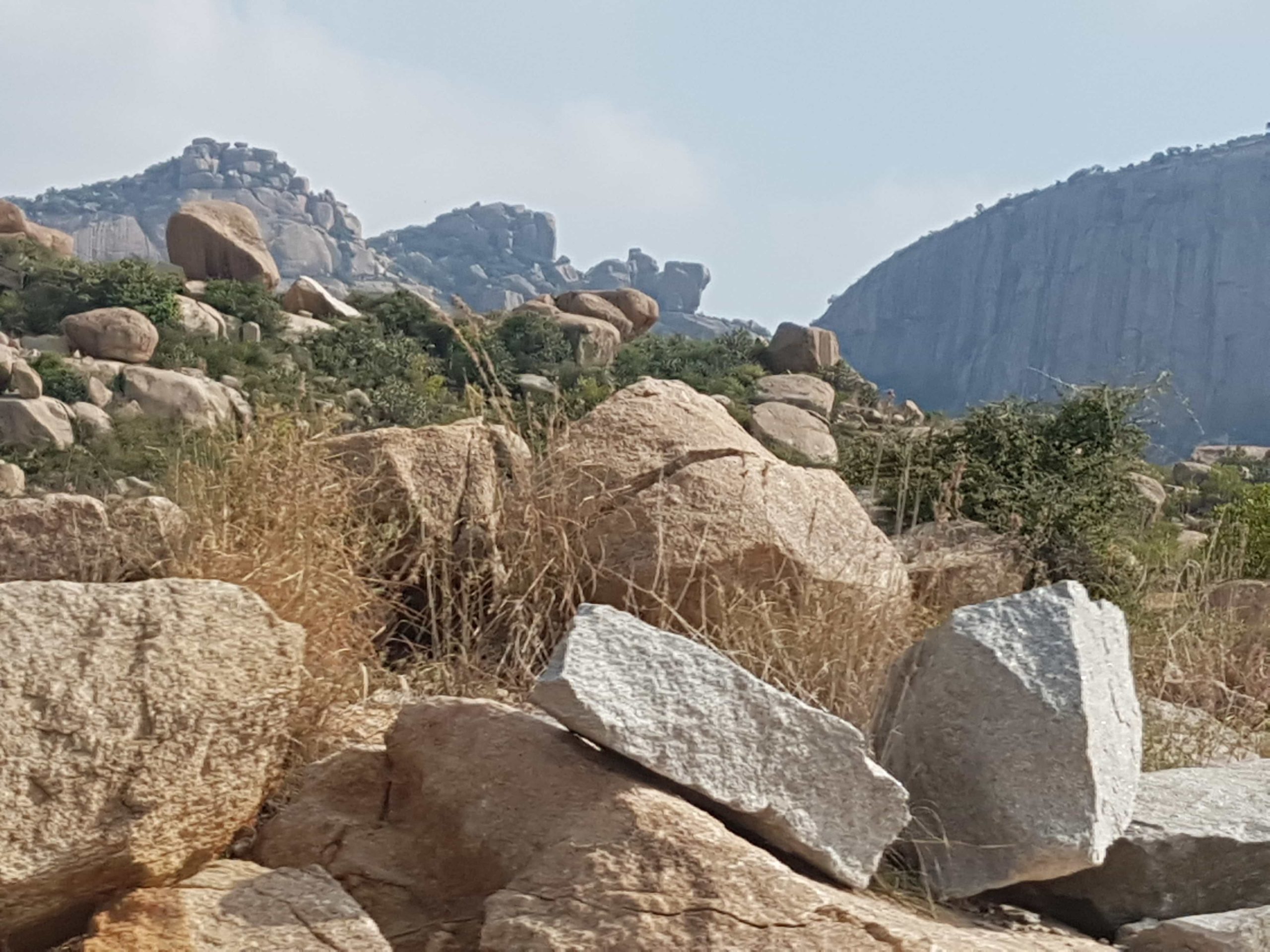 Some good news for the farmers, ultimately!

The ‘good news’ is more significant as this is happening despite a decline in farm production. If we go by the latest research report by Crisil, improving mandi prices will boost kharif profitability this time. The observation comes after an analysis of 15 key minimum support price (MSP)-linked crops.

Credit Rating Information Services of India Limited (Crisil / CRISIL) is a global analytic company providing ratings, research and risk and policy advisory services with its headquarters in Mumbai (Bombay), India. Standard and Poor’s (S&P) is the majority shareholder of CRISIL.

Irregular distribution of the southwest monsoon in 2019 has impacted the 3Ps of Indian farming–productivity, prices, and profitability – unevenly. Despite this, overall farm profits per hectare will grow 7-9% on-year in crop year 2019-20 (April 2019 to March 2020). Reasons: A rise in mandi prices for kharif and higher productivity for rabi crop would lend support to overall profitability per hectare—much to the relief of distressed farmers, especially in the backdrop of unprecedented heavy rainfall in September-October 2019.

The unseasonal shower led to a lower kharif crop production by 4-6% on-year. On the other hand, a 10% above-normal monsoon has filled reservoirs to the brim, which in turn, promises to elevate rabi crop productivity and lead to 7-8% higher output.

While lower market supply of kharif foodgrains will push up mandi prices by over 10%, higher MSP and government support for wheat (which accounts for over 50% of the rabi crop output) is expected to aid price growth for rabi, leading to an expansion in the overall per-hectare farm profitability in crop year 2019-20.

Crisil elaborates, the southwest monsoon was 28% below normal on June 30 and 9% below normal on July 30, 2019 leading to delayed onset of kharif crop sowing this year. However, a quick catch-up in August and September 2019 resulted in 10% above normal monsoon from June 1 to September 30, 2019. Though sowing gained pace in response to the monsoon’s progress, many parts of the country, including Punjab, Haryana, Uttar Pradesh, and West Bengal, continued to be dry. On the other hand, states like Maharashtra, Madhya Pradesh, Karnataka, Kerala, Andhra Pradesh, Rajasthan and Odisha in India suffered from crop damage due to excess rainfall and floods.

Overall, the kharif crop output is expected to be 4-6% lower on-year in crop year 2019-20. However, shortage in market supplies is expected to keep mandi prices firm.

In fact, mandi prices have already shown an upward trend in the last few quarters, leading to higher kharif profits per hectare. Among crop segments, prices of pulses and oilseeds have shown an increase of 23% and 8%, respectively, from the third quarter of 2018 to the fourth quarter of 2019.

Prices of cereals and coarse cereals inched up 13% on average, because of an 11% increase in paddy prices supported by higher MSP, and over 25% increase in weighted average prices of coarse grains because of high domestic demand. Mandi prices have firmed up on-year, supporting kharif realisations.