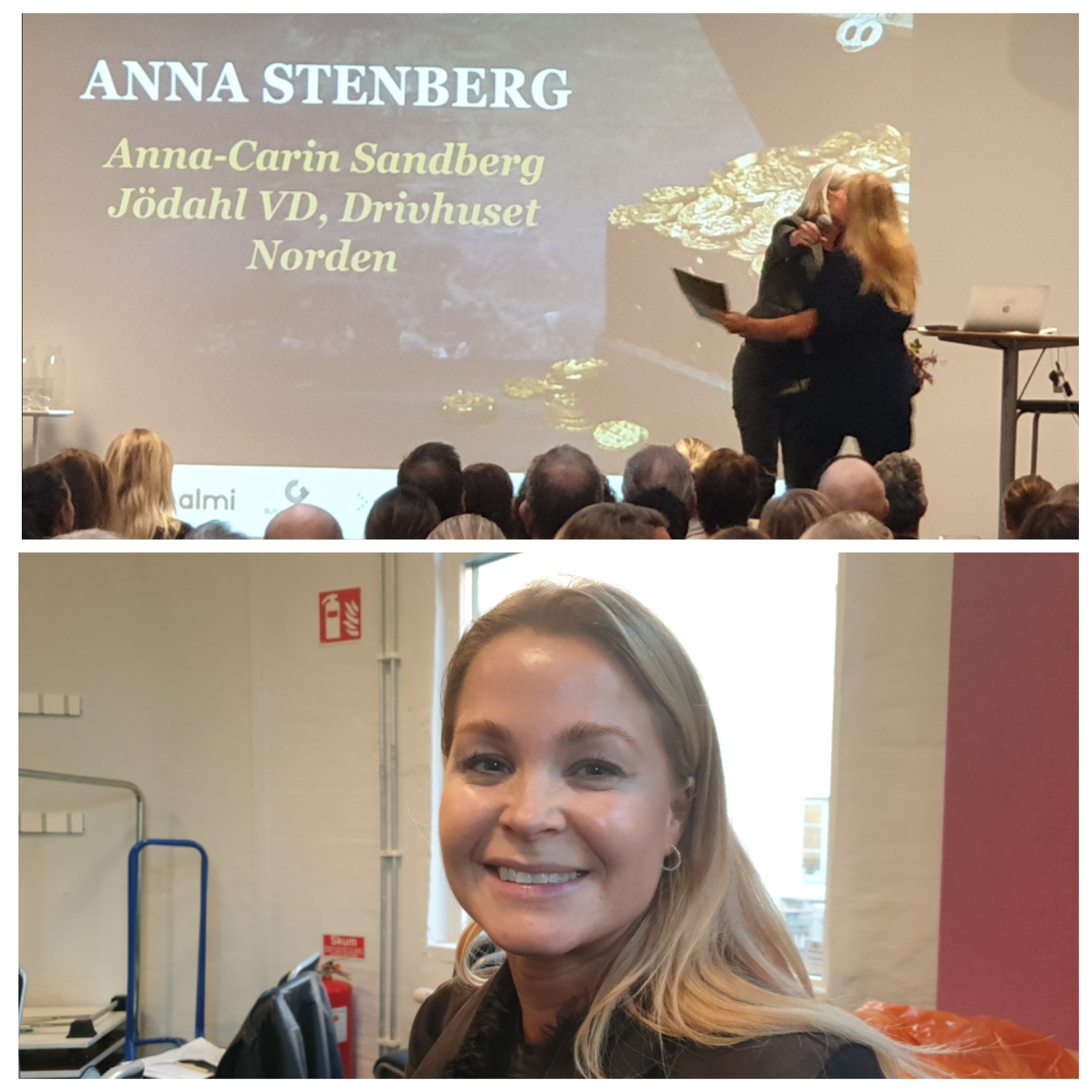 Recruitment is one of the most challenging parts of many companies across the world. As a result recruitment has emerged as a distinct profession to enable companies and corporations to recruit the best and the suitable candidates for various positions. Recruiting the right candidate is often fraught with challenges. The recruiters and technologists are grappling with the situation and have also started to use AI and other technological means to select the right candidates for positions across the hierarchies of a company. One recruiter in Sweden is honoured with an award for her accomplishments in recruitment unlike others.

Anna Stenberg worked as a recruiter for a company in Stockholm the national capital of Sweden. She not only saw recruitment as a challenge but also that women were not recruited to their rightful positions. In order to fill that gap, she started a company! She is the founding partner of WES group which is a recruitment company specialising in identifying women in managerial roles.

WES is the fastest growing recruitment company in Sweden for executive roles.

Anna Stenberg said she felt great in receiving the honour, and she also credited her colleagues at WES for her achievement. She said the inspiration came to her to start the recruitment company because she experienced the under-representation of women in companies. She said, “I think I saw this as a problem, I was myself frustrated. I was cooperating with different recruitment agencies and I was annoyed and frustrated with headhunting agencies, they were really bad at finding female talent and female leaders and I only got male candidates in the short list all the time.” She shared that she is convinced that by improving diversity and by recruiting women, companies will only increase their profits.

Listen to the podcast: Interview with Anna Stenberg, and the podcast is sponsored by HireXtra and music is composed by David Duberg.

HireXtra is a Futuristic Crowd Staffing Aggregator. It bridges employers and multitude of recruitment agencies working in tandem to provide the first best matching profiles for any resource requirement in less than 5 hours and enables to complete the recruitment in a week. With its cutting-edge technology tools and AI, HireXtra enables efficiency in the recruitment process. It has its headquarters in London www.hirextra.com but has offices in many countries in Europe, America and Asia.