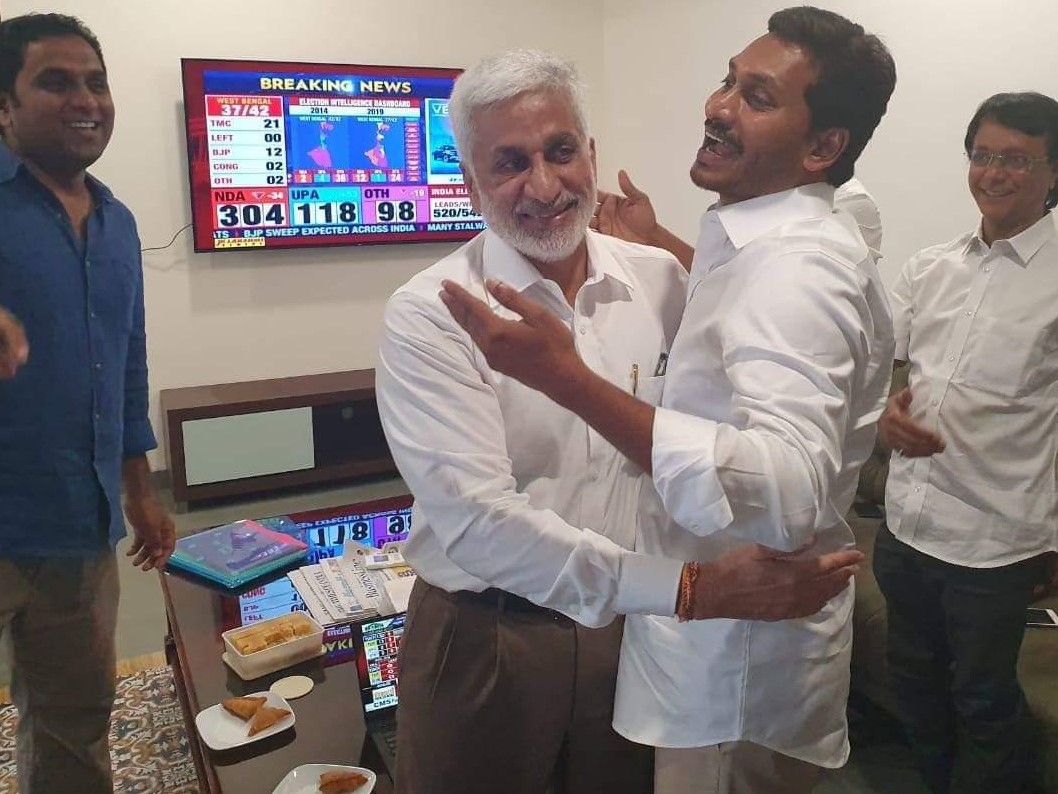 The current south Indian state of Andhra Pradesh is re-created or re-constituted, politically and geographically, after the 29th state of India called Telangana was carved out of united Andhra Pradesh in 2014.  In the Assembly Elections or for the state legislature held in the summer of 2019, the YSR Congress Party was the sole political party that has emerged as the clear winner. The YSR Congress won 151 Assembly seats out of 175. The erstwhile ruling party, TDP, won 23 seats and the Janasena Party won only one seat. The landslide victory for the YSR Congress is also reflected in the parliamentary elections. The state has a total of 25 Loka Sabha seats out which the YSR Congress Party has won 22 out of 25 seats, the TDP secured 3 seats from Guntur, Vijaywada and Srikakulam.

“Implementation of promises is as important as making them.” –YS Jaganmohan Reddy (source: BrainyQuote)

The YSR Congress Party is headed by YS Jaganmohan Reddy and also the Chief Minister. After leading his party with landslide victory both to the state legislature and to the Lower House of the Indian Parliament, YS Jaganmohan Reddy promised to lead a government in Andhra Pradesh that is transparent and to fulfil the promises made in the manifesto of the party. The 15th state legislature of Andhra Pradesh has a meagre presence of the Opposition with TDP’s 23 seats and Janasena Party’s one MLA. It is to be seen who the Chief Minister YS Jaganmohan Reddy is going to lead the state, and the era of YS Jagan has begun and will continue till the next Assembly elections. The next Assembly elections in the state will take place along with the parliamentary election or General Election scheduled to be held on or before 19 May 2024.

“Some issues have no solutions. If no solution comes, then you should leave it as it is. If you hit a road where you have no solution, it is best you don’t touch it.” –YS Jaganmohan Reddy (source: BrainyQuote)

YS Jaganmohan Reddy was born on 21 December 1972 in Pulivendula, a small town and the name of the Assembly segment, in the YSR District (formerly Cuddapah or Kadapa district). Pulivendula is the pocketborough of YSR family since 1978. YS Jagamohan Reddy is elected from Pulivendula constituency which previously elected his father Dr YS Rajasekhar Reddy.

Photo Credit: YSR Congress Party. Seen in the photo are V. Vijayasai Reddy (left), the confidante and loyalist of YSR family, congratulating YS Jaganmohan Reddy (right) at the time of the election results in May 2019.