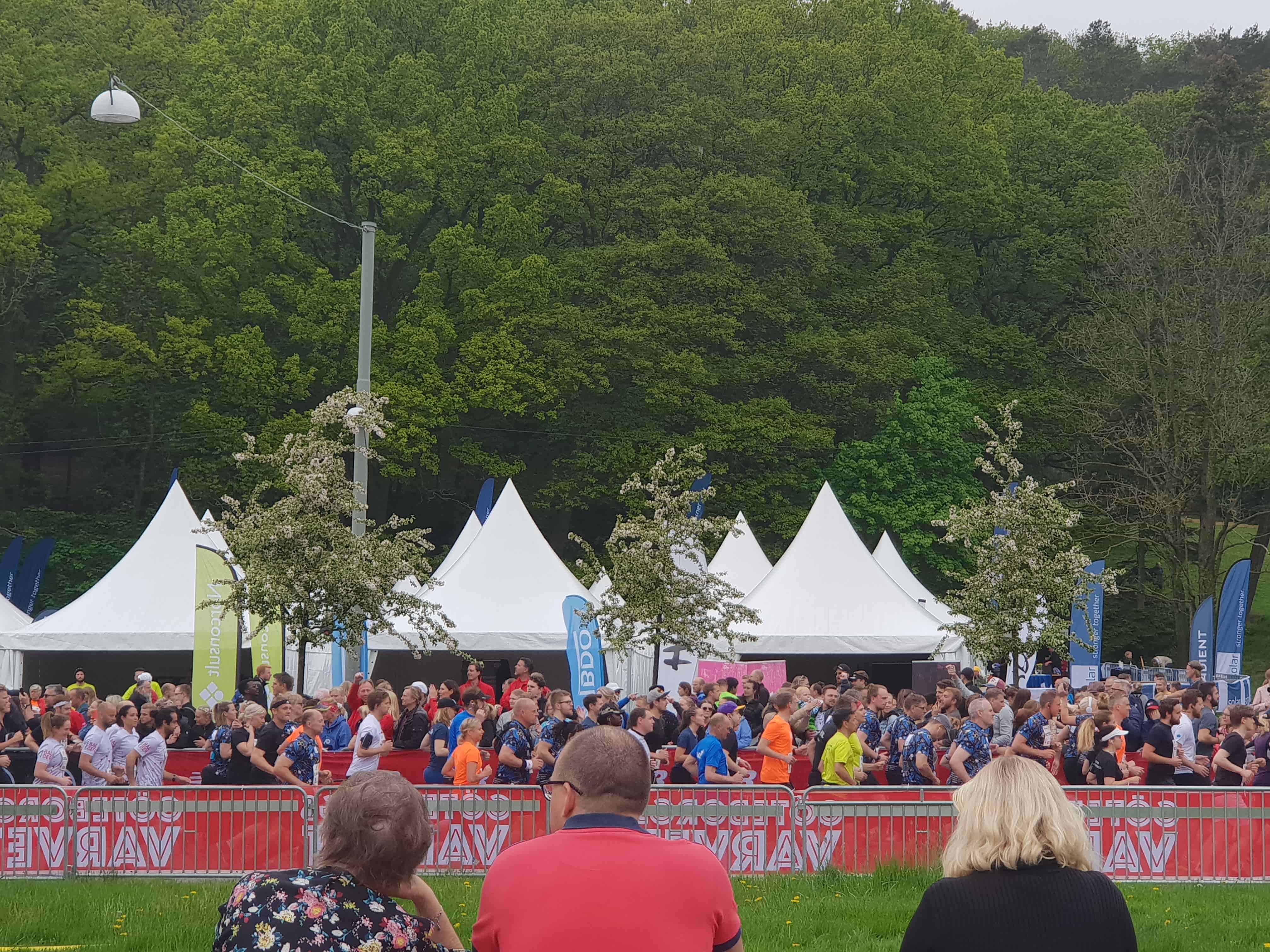 They don’t waste time feeling sorry for themselves

They don’t give away their power

They don’t shy away from change

They don’t focus on things they can’t control

They don’t worry about pleasing everyone

They don’t dwell on the past

They don’t make the same mistakes over and over

They don’t resent other people’s success

They don’t give up after the first failure

They don’t feel the world owes them anything

‘The Secret of Becoming Mentally Strong’ is one of the top 25 talks of all time on TEDx Talk given by Amy Morin.

Unlike many other motivational and inspirational speakers and authors, Amy Morin gives examples from her life which was fraught with loss and tragedy and how she had overcome them. She writes on her blog, “Early on in my career as a psychotherapist, I went through a series of losses that inspired me to study mentally strong people. I learned that building mental strength is a lot like building physical strength. You need good habits (like going to the gym). But it only takes one bad habit to limit your progress (like eating too much junk food).

“Studying people in my therapy office helped me recognize the unhealthy (yet common) habits that can keep us stuck in life. When I gave up those habits, my life became a lot better.

“I want to help you stop doing things that rob you of the mental strength you need to become your best. They worked for me and I’m sure they can work for you too.”

She makes her career by writing books, giving talks and conducting e-courses. ‘13 Things Mentally Strong Women Don’t Do’ is also one of her books.