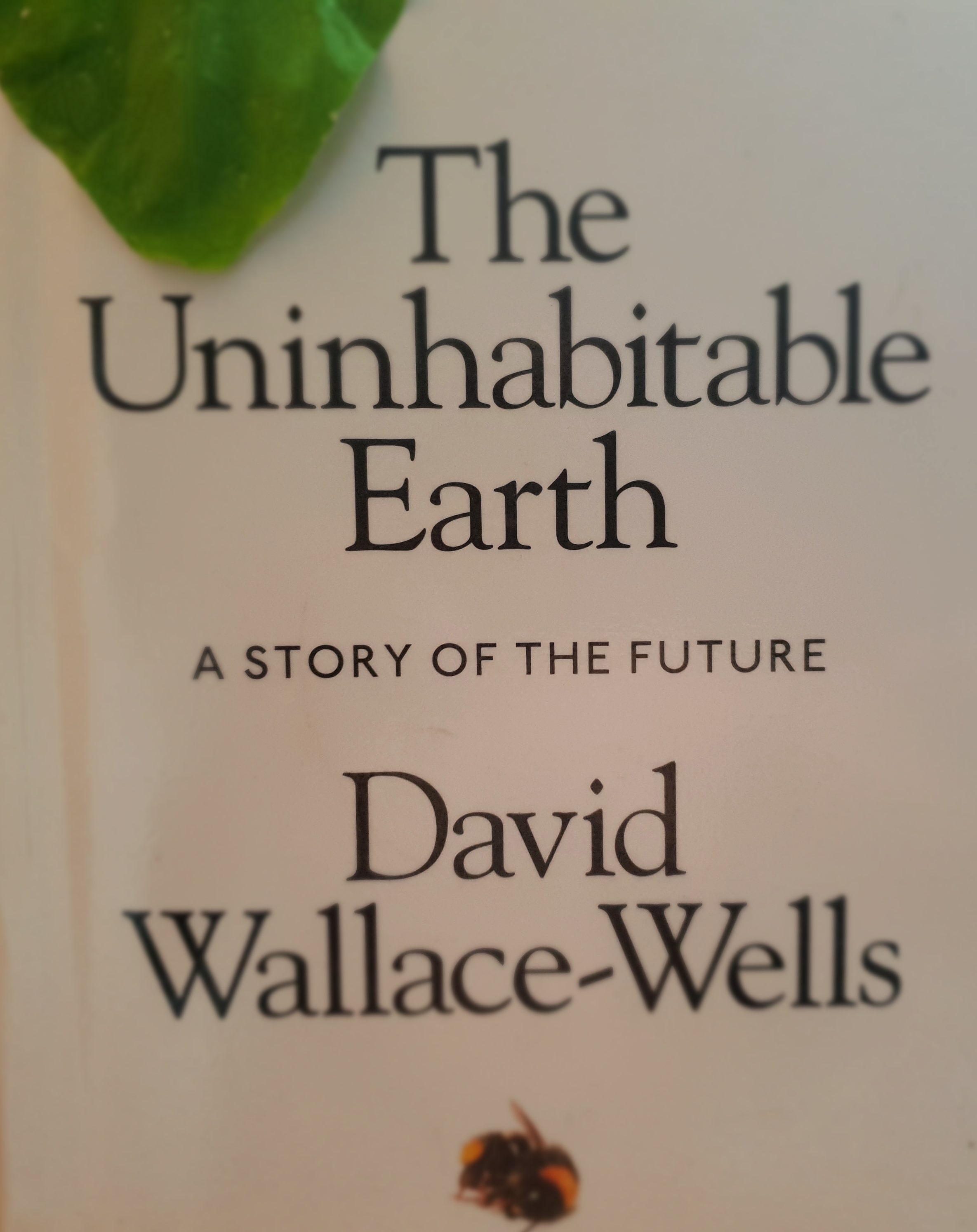 ‘It is worse, much worse, than you think.’

Rise in temperatures, global warming, rise in sea-levels, droughts, frequency of hurricanes, irregular arrivals and departures of rains such as monsoon (southwest monsoon, northeast monsoon), drop in the watertable, disappearing lakes and ponds as a result of human activity…?

“The slowness of climate change is a fairy tale, perhaps as pernicious as the one that says it isn’t happening at all, and if our anxiety about it is dominated by fears of sea-level rise, you are barely scratching the surface of what terrors are possible, even within the lifetime of a teenager today.

“Over the past decades, the term ‘Anthropocene’ has climbed into the popular imagination – a name given to the geologic era we live in now, one defined by human intervention in the life of the planet. But however sanguine you might be about the proposition that we have ravaged the natural world, which we surely have, it is another thing entirely to consider to consider the possibility that we have only provoked it, engineering first in ignorance and then in denial a climate system that will now go to war with us for many centuries, perhaps until it destroys us. In the meantime, it will remake us, transforming every aspect of the way we live – the planet no longer nurturing a dream of abundance, but a living in nightmare.”

Human beings all over the world, especially those in running the governments and steering the policies, have the opportunity to accept with humility that the climate change has happened and it is happening. Or, they can display that human grandiosity that the climate change is reversible or we act we have to (when disasters, droughts strike). David mentions in ‘The Anthropic Principle’ section of the book: “And it’s why, despite the unmistakable clarity of the predictive science, of all the tentative sketches of climate scenarios that appear in this book are so oppressively caveated with possiblys and perhapses and conceivablys. The emergent portrait of suffering is, I hope, horrifying. It is also entirely, elective. If we allow global warming to proceed, and to punish us with all the ferocity we have fed it, it will be because we have chosen that punishment—collectively walking down a path of suicide. If we avert it, it will be because we have chosen to walk a different path, and endure.

“These are the disconcerting, contradictory lessons of global warming, which counsels both human humility and human grandiosity, each drawn from the same perception of peril. The climate system that gave rise to the human species, and to everything we know of as civilization, is so fragile that is has been brought to the brink of instability by just one generation of human activity. …”

For naysayers to climate change and global warming, The Uninhabitable Earth will make the naysayer to see the other side of the reality.