Natasha Tynes’ debut novel They Called Me Wyatt is a story about murdered Jordanian student Siwar Salaiha in the USA. She is murdered on her birthday in Maryland, but her consciousness survives. The consciousness (or soul?) finds refuge in a body of a Seattle baby, Wyatt. The three-year-old Wyatt is speech-delayed, and fails to communicate with parents, but focuses on solving the mystery behind her murder.

They Called Me Wyatt tackles the issue of race and being a minority in the United States. Siwar the protagonist had her own encounter with racism. The book reveals that the author has put in lot of effort in writing this compelling novel. She has done research related to historical events that occurred in the Middle East in the 80s and the 90s to make sure the details were right. She says ‘to make sure my novel got all the police work details right; I shared the novel with a police detective who also happens to be a friend of mine. She read an early draft and gave me some comments that I incorporated in the draft’.

They Called Me Wyatt is Natasha Tynes’ first novel is published in April by Texas-based publisher Rebeller.

The central idea of the novel occurred Natasha in dream. She says, ‘I dreamt that I was pushed over the roof of a building and when I woke up, I was reincarnated into the body of a little boy. The rest of the story is influenced by my experience of growing up in the Middle East and then immigrating to the US.’ Natasha is an accomplished short story writer. For her first novel, she shares what she has learned from writing a novel. ‘I think the best part of long-format storytelling is how everything comes together in the end. The process itself requires a lot of patience and resilience but the outcome is very satisfying.’ 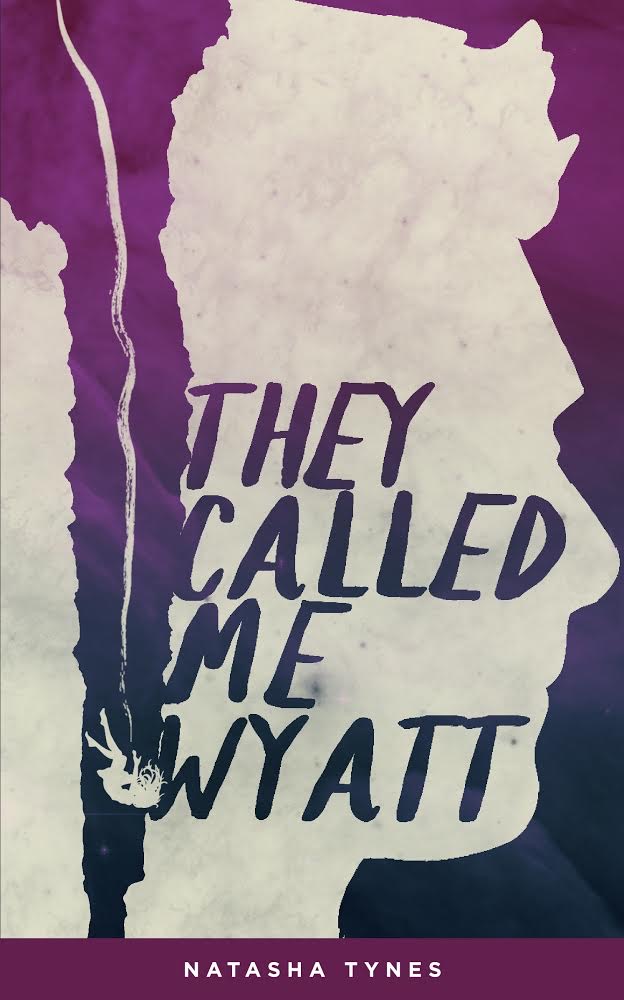 For the author of the first novel, the most daunting aspect was after outlining the story, and after the first draft. She informs, ‘It’s when I get to be creative, messy and I usually have a lot of fun. The editing part is gruelling. I struggle with the edits, and I get depressed and I start doubting myself. That’s when I’m usually tempted to shred the whole manuscript. Eventually I perk up and get back in the swing of things.’

Screen adaptation: They Called Me Wyatt has the potential to adapt to the screen. The author says, ‘I had some discussions about that with a couple of movie makers but nothing concrete yet.’

Natasha Tynes was born in Amman, Jordan. She worked as a journalist in the Middle East and the United States for over two decades. She lives in Maryland with her husband and three children. She is a Social Media Strategist, translator (Arabic-English, English-Arabic), media analyst (especially Middle East), public speaker (on issues related to global media, the Middle East, and citizen journalism), and media trainer.