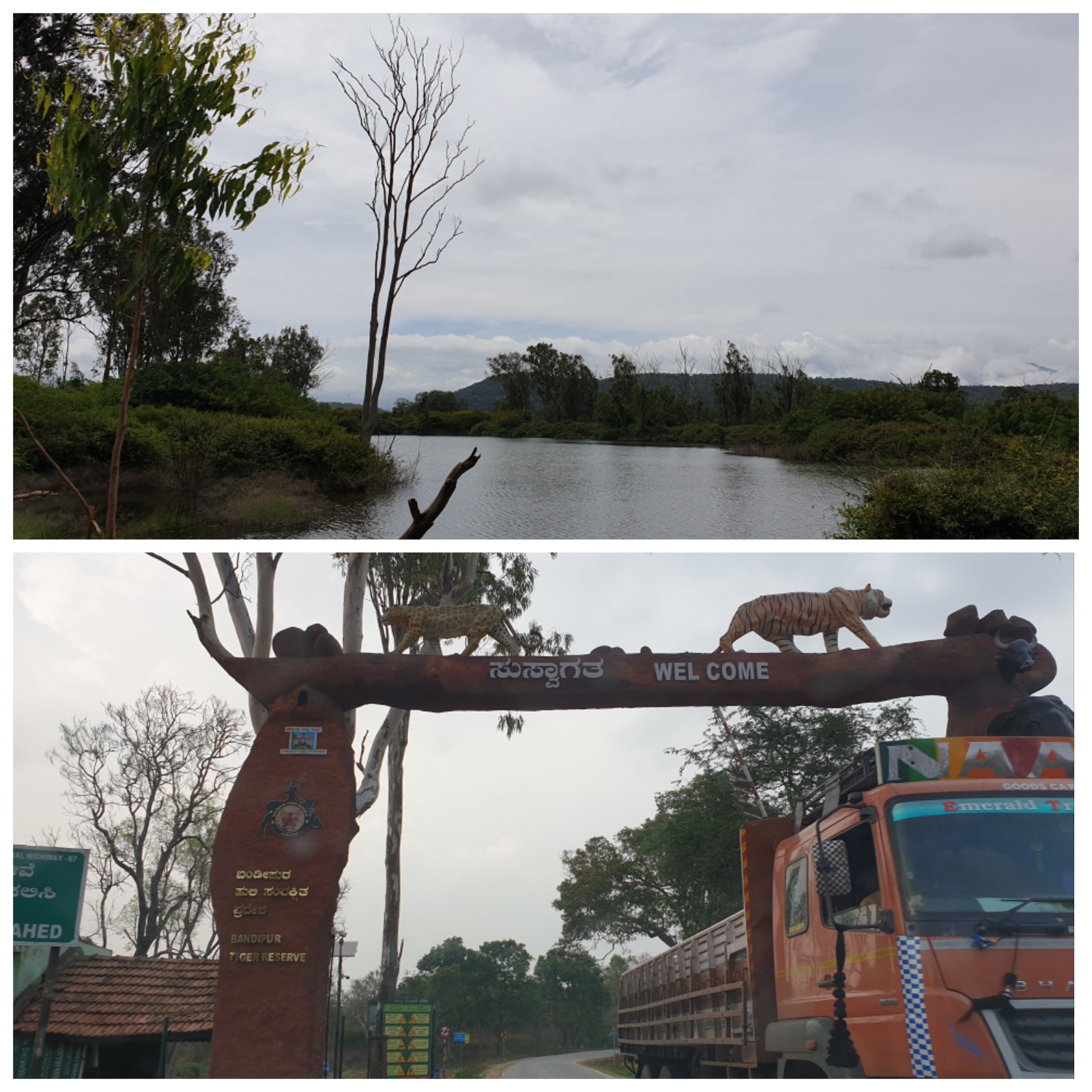 For the first time in India, Karnataka state has a documentary about its wildlife. With the support of the state government, a documentary ‘Wild Karnataka’ was produced by 20 filmmakers resulting in 400 hours of footage and 20,000 hours in the field and filmed over 4 years. This was first ever public collaboration on this scale.  The documentary was filmed on Ultra HD film capturing on biodiversity and narrated by Sir David Attenborough. It showcases a variety of fauna and flora. There are aerial shots, shots filmed with hidden cameras to capture the most ‘intimate moments of natural history’ among others.

The Karnataka forest department has released the natural history film titled ‘Wild Karnataka’ and it is available to watch on YouTube. It is the first wildlife documentary in India shot in 4k ultra high definition resolution – captures the tiniest of details, and used low-light camera equipment to capture the nocturnal hours in addition to using drones for aerial shots for capturing ‘the migratory route elephants take and tigers in action, among other spectacular acts’.

Wild Karnataka is produced by a team of Indian filmmakers with Kalyan Varma and Amoghvarsha JS at the helm. Kalyan Varma is a wildlife photographer and filmmaker from Bengaluru, India who has worked for the BBC and National Geographic. His experience reflects in ‘Wild Karnataka’. He swapped his well-paying job in IT to focus on his passion on wildlife. According to a report, he was approached by the Karnataka’s state forest department ‘to document the wildlife of the state along the lines of BBC documentaries’.

Wild Karnataka informs that Karnataka has the largest concentration of tigers and elephants anywhere in the world, home to 10 per cent of the global tiger population. The state is more than having tigers, elephants and leopards.

Karnataka is India’s 6th largest state in India. Its ecosystem comprises forests, wet evergreen forests of the Western Ghats, deciduous forests of the Mysore district, thorn scrub forests, rocky outcrops, riverine and marine areas. Its forests support 25% of the elephant population and 20% of the tiger population of India – home to the largest population of tigers and Asiatic elephants on the planet.