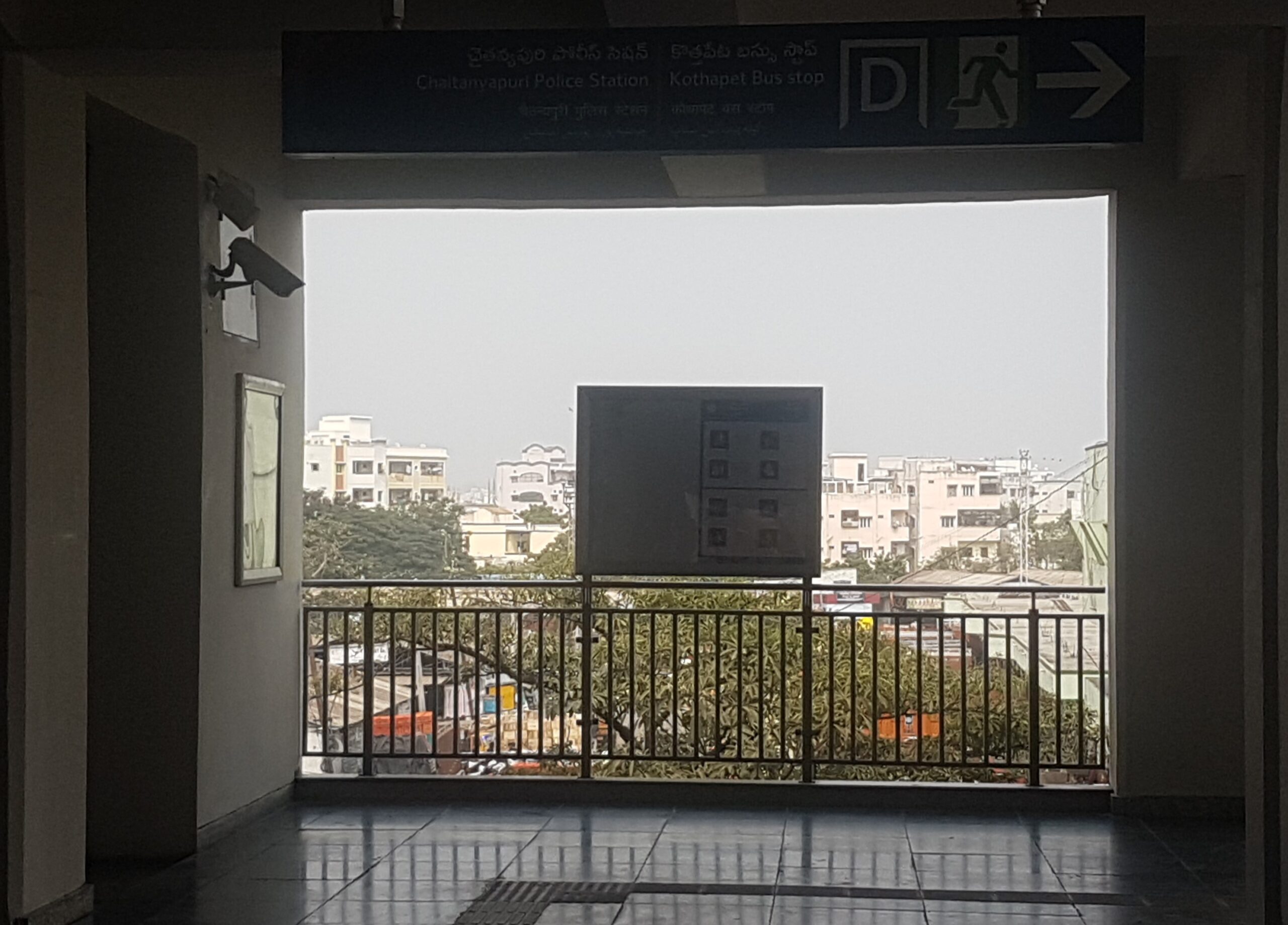 The Effect of Their Divorce

The Effect of Their Divorce

The day after Bill Gates, the co-founder of Microsoft Corporation, and Belinda Gates, the wife of Bill Gates, tweeted their separation, divorce, to the world on Twitter, Sam Ragimamidi drove towards his office. His head was a hot pot. This evening he had planned to take his parents for the first dose of vaccination against the coronavirus disease, to buy a laptop online for his sixteen-year-old daughter, to pick up cooked food from his in-laws’ house on the way to home from work for his wife was in quarantine in a hospital after she had tested positive to Covid-19, and he had to keep himself mentally alert and physically fit: employable.

Without a dent in his sedan, seven-year-old, he drove straight to the parking space in the campus of Microsoft in Hyderabad.

This morning the stimulating atmosphere was less stimulating to Sam Ragimamidi as he considered walking to reach his work station instead of taking the shuttle service. At the exit gate of the parking, there were three men in uniform. He did not bother to look at them, even if he would have looked at them he would have been incensed for they were not wearing masks and almost in the kissing distance from one another. One of them greeted him, ‘Good morning Sam sir.’

Sam was pleasantly surprised. A greeting from an unknown colleague is always a delight, though lowly paid or inferior in position; those who are highly paid or superior in position will not greet, unless. He turned his head and acknowledged him and looked at his two companions. At the sight of those three faces, his lips constricted and the outer edges of his earlobes reddened. He took three steps away from the greeter to say something but the greeter took two steps forward and asked, ‘Is it real news or fake news, Sam sir, our big boss and big madam are divorcing?’

None of his immediate colleagues at Microsoft, here and elsewhere in the world, had spoken to him about it though he had learned of the news in a social media feed. Sam asked remembering the greeter worked in the cafeteria, ‘What should I do? How does it matter to us?’

‘Will it affect our jobs, sir? Who will be our big boss now, the owner?’

Sam brooded what to say. Satya Narayana Nadella, the son of the soil but an American now, is still the chief executive officer of Microsoft and Bill Gates may be still a major shareholder, Sam thought. But what that divorce has to do with this office here, and for them, and for us. Out of consideration for the unsolicited good morning from the greeter, Sam answered, ‘We work as we have been working.’

The tallest in the group asked, ‘Will we get our Covid vaccination from the company, sir?’

The shortest in the group asked, ‘Is it true sir, Hyderabad will become like Delhi?’

Before he could think of answering one question and now there was another question. Now the three guys were coming closer and closer towards Sam for they sensed anxiety dancing on his face.

The first greeter asked, ‘Are you Covid positive, sir?’

Sam took a deep breath. The rare breeze that wafts in Hyderabad in the mornings before unseasonal rain wafted in his direction. He shouted at the three men, ‘If you don’t wear masks, and maintain social distancing, there will be another Charminar.’

Charminar, the iconic image of Hyderabad, is also believed to have been built in commemoration of the eradication of bubonic plague in the last decade of the sixteenth century.

The shortest man asked, ‘Why sir?’

‘Because you and I and him and him will not be alive.’

‘Then who will be building another Charminar, sir?’

‘Our brothers and sisters from other offices in other cities and other countries,’

The sound of Covidminar froze Sam to the ground.

‘No, sir,’ said the tallest man, an inveterate optimist. Hyderabad endured and survived influenza, Spanish flu, which killed 18-20 million Indians, and cholera. He said, ‘Charminar was built as the gateway to the south of India and the as the gateway to north India.’

‘Let us maintain Covid protocols,’ Sam told them and walked away. His mind buzzed of the project he was working on: A holographic habitation for the would-be inhabitants of Mars or Moon unless they don’t carry the coronavirus with them from here to there.