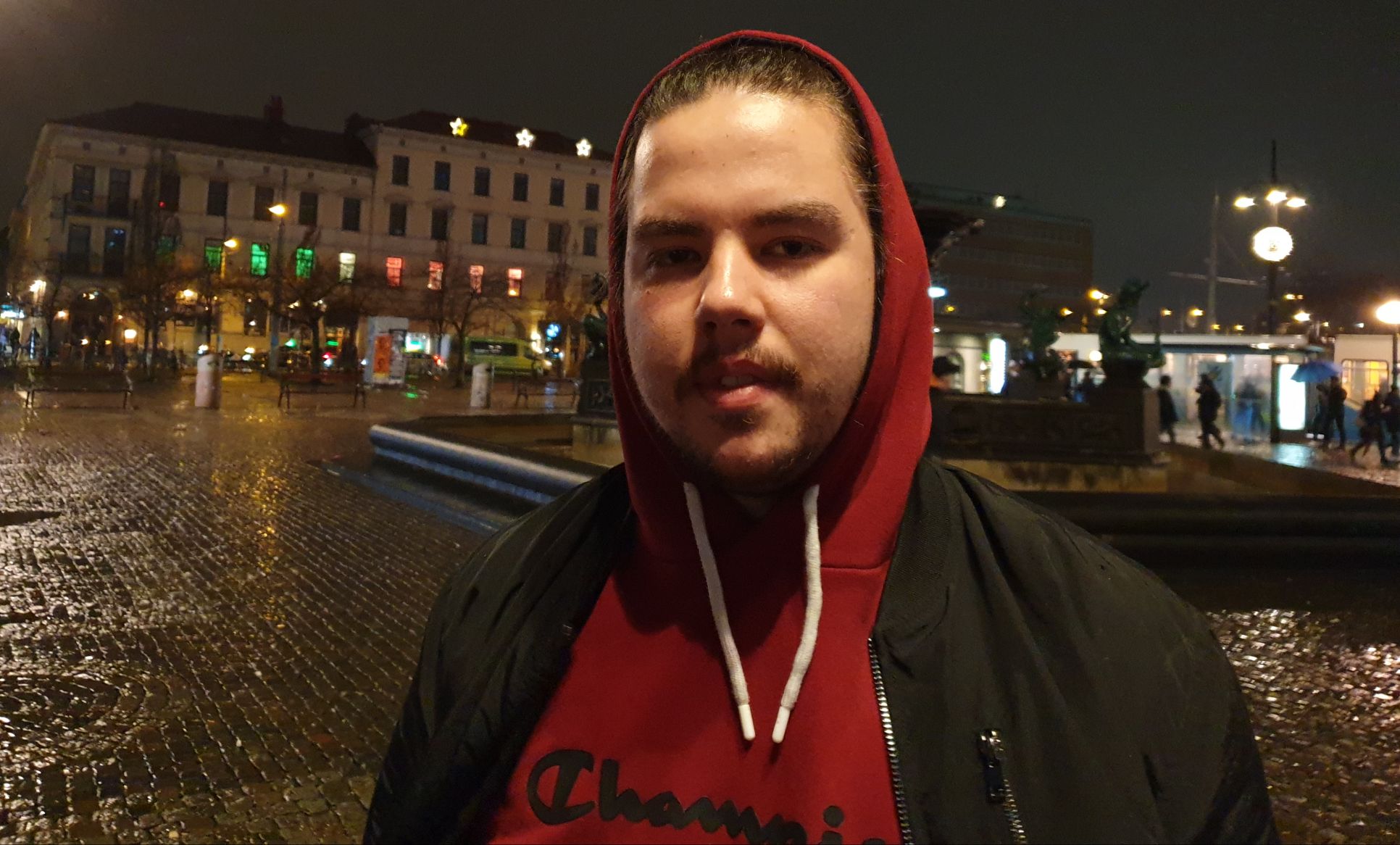 David Duberg: '...as if we are imprisoned by these invisible bars ...'

The life of Mahatma Gandhi is celebrated in many parts of the world: his practice on any subject of contention was through peace, prayer, and non-violence. A conference on ‘Truth and Nonviolence in Post-Truth Times: International Conference on the 150th Birth Anniversary of Mohandas K. Gandhi at University of California, Los Angeles (UCLA) between 30 January – 2 February 2020’ sheds various facets of Gandhi to limelight in the second decade of 21st century.

Learned speakers at that conference spoke on the life and times of Gandhi: Vinay Lal (A Player of Infinite Games: Thoughts on Gandhi), Reverend James M. Lawson, Jr (Gandhi and the Long, Bitter, Beautiful Struggle for Justice and Truth), Leilah Danielson (American Gandhi: A. J. Muste and the Historical Erasure of Radical Nonviolence), Sarah Azaransky (International and and Interreligious Roots of the U.S. Civil Rights Movement), Ajay Skaria (Political Friendship: Gandhi and the Remaking of the Neighbor), Tridip Suhrud (Et tu, Gujarat?: On Being Impervious to the Discreet Charm of M. K. Gandhi), Gopalkrishna Gandhi (Gandhi in the Grip of Violence), Uday Singh Mehta (A Very Different Vision: Gandhi’s Critique of Political Rationality), Sumathi Ramaswamy (Everything He Touched’: The Art of Melancholizing), Neelima Shukla-Bhatt (A Rasatmak Journey: Aesthetics and Moral Fervor in Gandhi’s Quest), Vinay Lal  (Gandhi, the ‘Colored Races,’ and the Future of Satyagraha: The View from the African American Press), Karuna Mantena (Gandhi’s Critique of Violence), Charles R. DiSalvo (Advocate Gandhi: Race, Role, and Redemption?),  Sudipta Kaviraj (The Ethical and the Aesthetic: Some Observations on the Exchanges between Gandhi and Tagore), and Faisal Devji (Gandhi, Hinduism and Humanity).

The influence of Gandhi, Mohandas Karamchand Gandhi (2 October 1869 – 30 January 1948), has its impact in many ways and on many people. Monsoon2047.com learns that Gandhi is one of the inspirational people for a David Duberg. David Duberg is a Swede and lives in Gothenburg (Göteborg) which is the second largest city in Sweden.

David Duberg has published his first collection of poems: Phenex’s Poems: War of Worlds & Other Poems. It is a collection of twenty-five poems. The poems encapsulate the feelings and the experiences of life of his generation. He is a chef, poet and composer. The inspiration for his poetry and music comes from none but from the philosophers such as Alan Watts and Gandhi.

Among the twenty-five poems in  Phenex’s Poems: War of Worlds & Other Poems is ‘Poison’.

As emptiness arises, my companion,

My curse. My self-righteous hypocrisy

Joins in, and within seconds I’m telling

People how to live and how to be.

As divine and awoke as I’m self-proclaimed to be. I’m just as Much

Of a slave as everyone else.

I feed on the needs of the flesh, I eat

The corporate poison. I hate money,

But I value it. I seek freedom, but I

Do nothing to look for it. The world

Is portrayed as if mankind was in chains,

But the strongest invisible prison is

You, stopping you from doing what you

Love. The value that comes from money is the value you give to it. My curse is

Seeing these patterns and do nothing

About it. Don’t let it be yours, too.