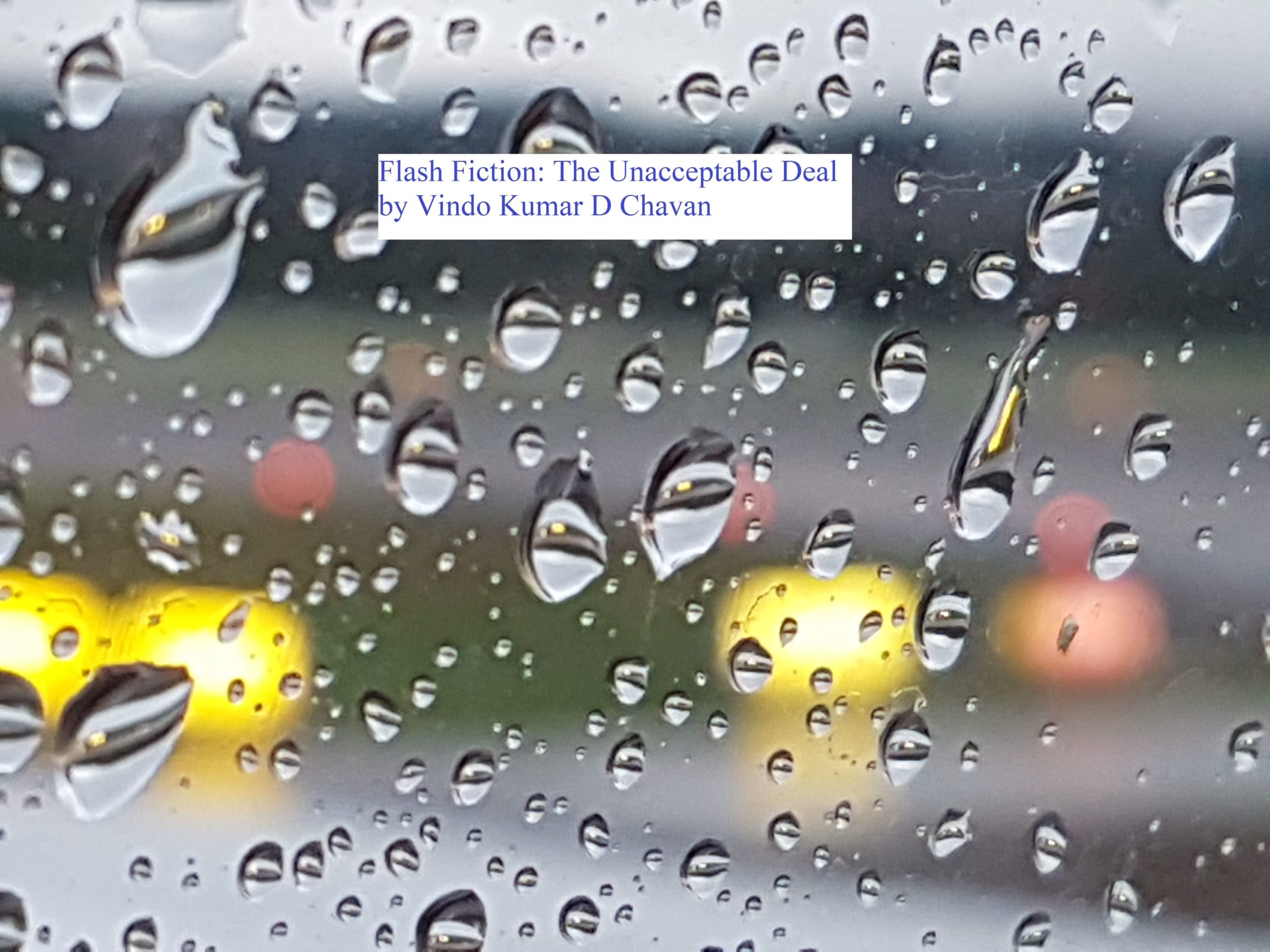 As the sun begins to rise on the beautiful coast of Kaole, which is a small and beautiful village in southern India, the villagers start their activities. Most of the people in Kaole rely on fishing as main means for living.

People are connected to each other by participating in religious gatherings and ceremonies. They follow a single religion and strongly believe in their culture. They don’t encourage another religion to enter their village.

Somappa is all set to start his day to catch some fish on his little boat, which he later sells in a nearby market. He is the sole breadwinner of the family. He married Parvati.

Somappa and Parvati are blessed with a boy and a girl. Their daughter Kavya is a grown up girl, ready for marriage. The parents are looking for a perfect alliance. Madhava is their younger son who studies at a high school in a nearby village.

Somappa is back home from fishing, and having lunch. Suddenly a boy rushes into their house and tells them that Madhava is unconscious at the school. Somappa rushes to the school and takes his son to a doctor at the primary health centre in a nearby village.

The doctor after examining Madhava tells Somappa to take him to a hospital in the city. They heed their advice and rush to the city.

Somappa, Parvati and Kavya along with Madhava are waiting near the doctor’s cabin in the city hospital. The city doctor after examining Madhava tells the family that Madhava has developed a tumor in his brain, which is in the initial stage and it can be treated with surgery. Then suddenly the doctor tells them that the surgery would cost them one lakh rupees.

The amount of money to pay for his son’s surgery blows Somappa. He doesn’t have so much of money to treat his son. His Parvati and their daughter Kavya are worried for Somappa who looks and worried about his son.

Silence engulfs them for a while.

After a while, the man in white attire replies, ‘There is a possibility if all the members of the family convert to the religion.’ He also promises them that Madhav’s education will be taken care by them.

Hearing this news and new development, a lot of thoughts start running in Somappa’s mind. He knows the consequence if he converts to a religion other than his religion, which he shares with all other villagers.

Somappa fears he will be outcasted and possibly thrown out of his own village. His daughter Kavya may not get an alliance, forget about perfect alliance. He may also face a threat to his livelihood: restrictions to sell the fish he catches for a living. A scene of financial uncertainty and instability presents in his mind.

As thoughts hover over his mind, Somappa’s beloved son’s condition is getting worse.

The family is shrouded in disappointment.

Near the seashore in their village, the sun is the west: dimming down and leaving behind darkness, all over.