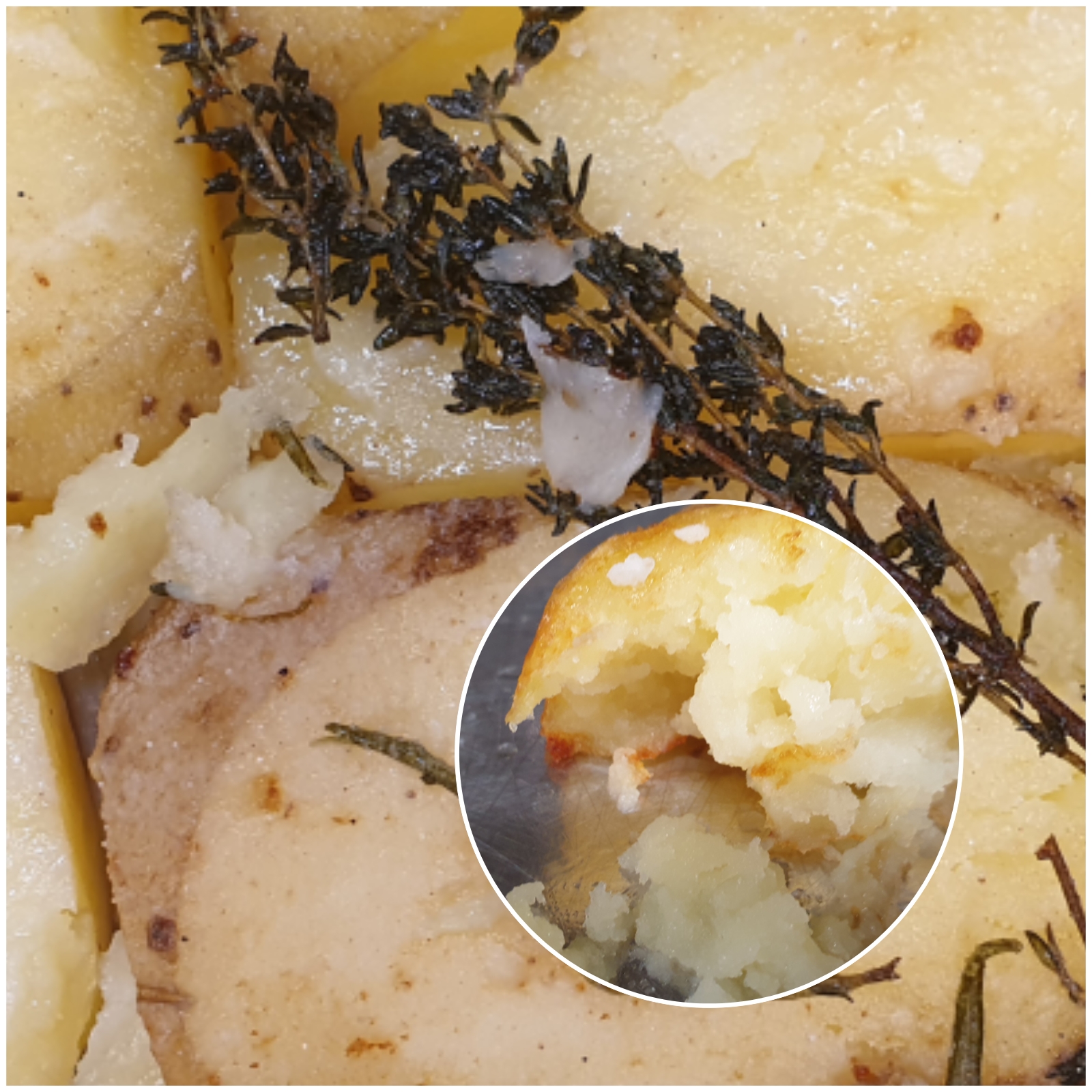 French cooking is arty, but technical, too. How come the cooking of food has become so arty, technical, and complex? Many things of France and French are such.

Remember a French movie? Amour? Amour is worth watching like confit meat or confit root of a vegetable. You stay rooted in the reality of life!

Confit comes from the French word confire, which literary means preserve, conserve. In cooking, confire refers to making a dish by preserving, conserving, it at the same time by employing the method of slow cooking over a long period, usually a root vegetable like confit potatoes or meat.

Cooking salted meat or potatoes in this way enables them to last for a longer period of time by storing them in a seal or stored in a cool, dark place. Meat such as goose, duck, and pork is cooked in the confit method by preserving them in their own fat.

Hard vegetables are cooked in this way in a seasoned liquid until they are tender. There are various confit: garlic confit and confit duck and fondant potatoes in duck confit.

Confit is a speciality of cooking in southwestern France.

Fondant potatoes made by confit are served as a side dish to the main dish like schnitzel at Brasserie X, The Weaver. The potatoes are peeled and cut into two halves. Then the edges of the cut potatoes are trimmed on the sides to bring them into an oval shape. These potatoes are placed in a tray of melted duck fat by adding garlic bulbs, and thyme and placed in the oven at 90 ⁰C for about 35 minutes, which is to make the potatoes tender and soft – confit.